A Spanish court has approved the extradition of Gerard ‘The Monk’ Hutch to Ireland. The Audie...

A Spanish court has approved the extradition of Gerard ‘The Monk’ Hutch to Ireland.

The Audiencia Nacional Court in Madrid today rejected the 59-year-old’s appeal against his extradition to face charges over the Regency Hotel attack.

However, the three-judge panel also attached a condition stipulating that, if he is convicted, he should be returned to Spain to serve his sentence there.

Hutch was arrested on foot of a European Arrest Warrant in the Fuengirola area of Spain last month. 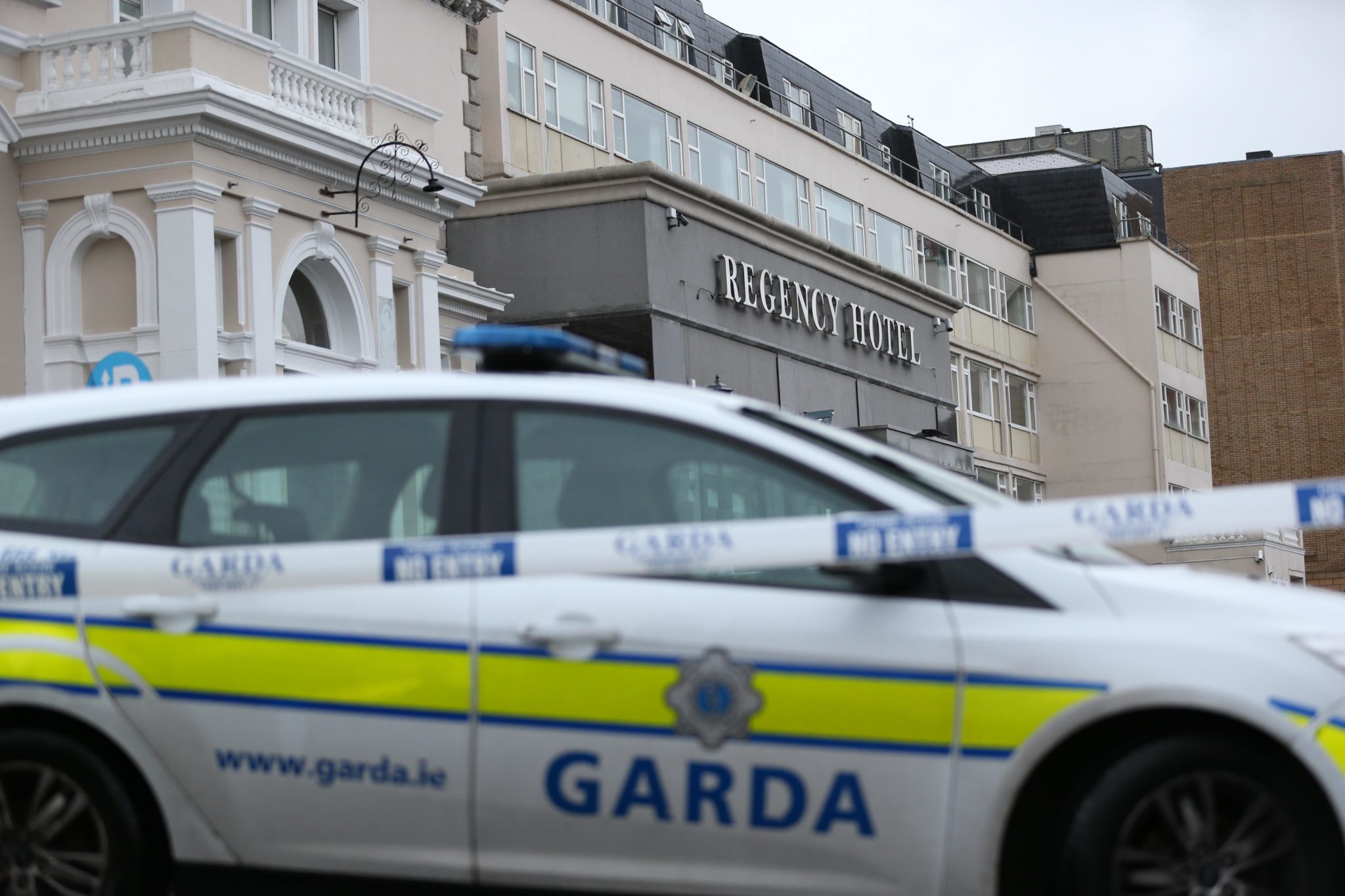 He is wanted by Gardaí investigating the murder of David Byrne at the Dublin hotel in February 2016.

The attack saw a group of men - dressed as armed Gardaí – entering the hotel and opening fire at a boxing weigh-in.

David Byrne was shot dead and two other men were injured.

Gerard Couzens, a freelance journalist based on the Costa Del Sol, told Newstalk that Hutch had asked the court to demand that he be allowed to serve any sentence in Spain.

“The main justification is that he is resident in Spain,” he said.

“He has residency status here. He says he pays taxes here; he lives in a property he owns here, he has got family and work ties here and as a legal resident of Spain, he should be entitled to serve his sentence here.” 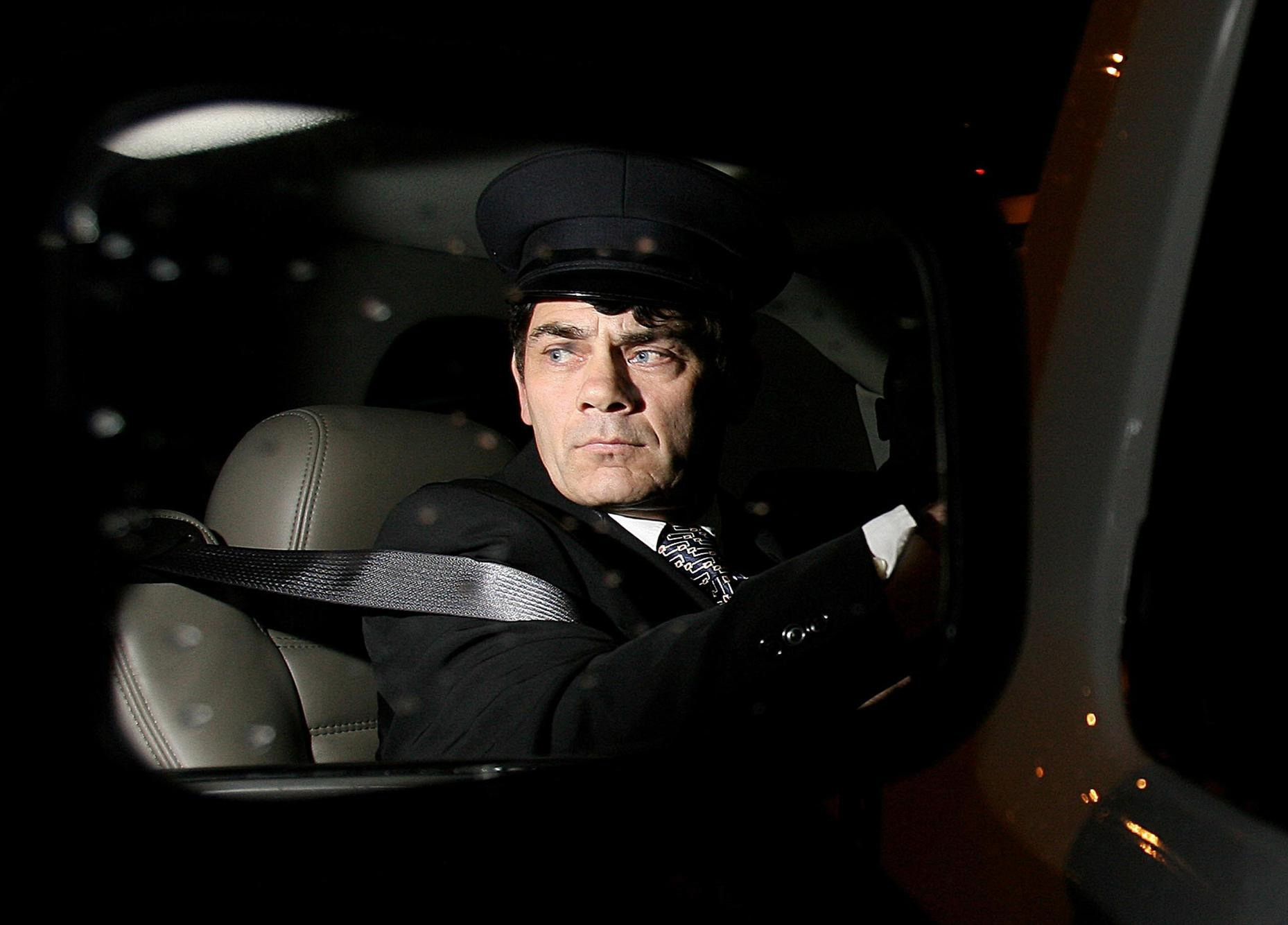 He said Hutch told the court that he acquired his Spanish residency because of threats to his life in Ireland.

“He obviously felt safer in Spain than he would have felt back in Ireland,” he said.

“Having refused that request initially – the original extradition judge – that part of the appeal has now been approved by the appeal judges.”

He said the decision was made a few days ago before being published today.

This is the second time Hutch has lost his appeal against his extradition to Ireland.

The judges noted that the decision is now final with no further recourse for appeal.