Gerry 'The Monk' Hutch has been arrested in Spain in connection with The Regency Hotel shooting. ...

Gerry 'The Monk' Hutch has been arrested in Spain in connection with The Regency Hotel shooting.

He was found by police in the Fuengirola area in the south of the country on Thursday afternoon.

A European Arrest Warrant was issued for his arrest back in April.

His extradition is being sought by Gardaí investigating the murder of Kinahan gang member David Byrne at the Dublin hotel in February 2016.

A group of men - dressed as armed Gardaí - opened fire at a boxing weigh-in.

David Byrne was shot dead and two other men were injured.

"Gerry Hutch has officially been wanted on foot of a European Arrest Warrant for his extradition back to Ireland to face charges arising from the Regency Hotel attack - specifically the murder of criminal David Byrne. 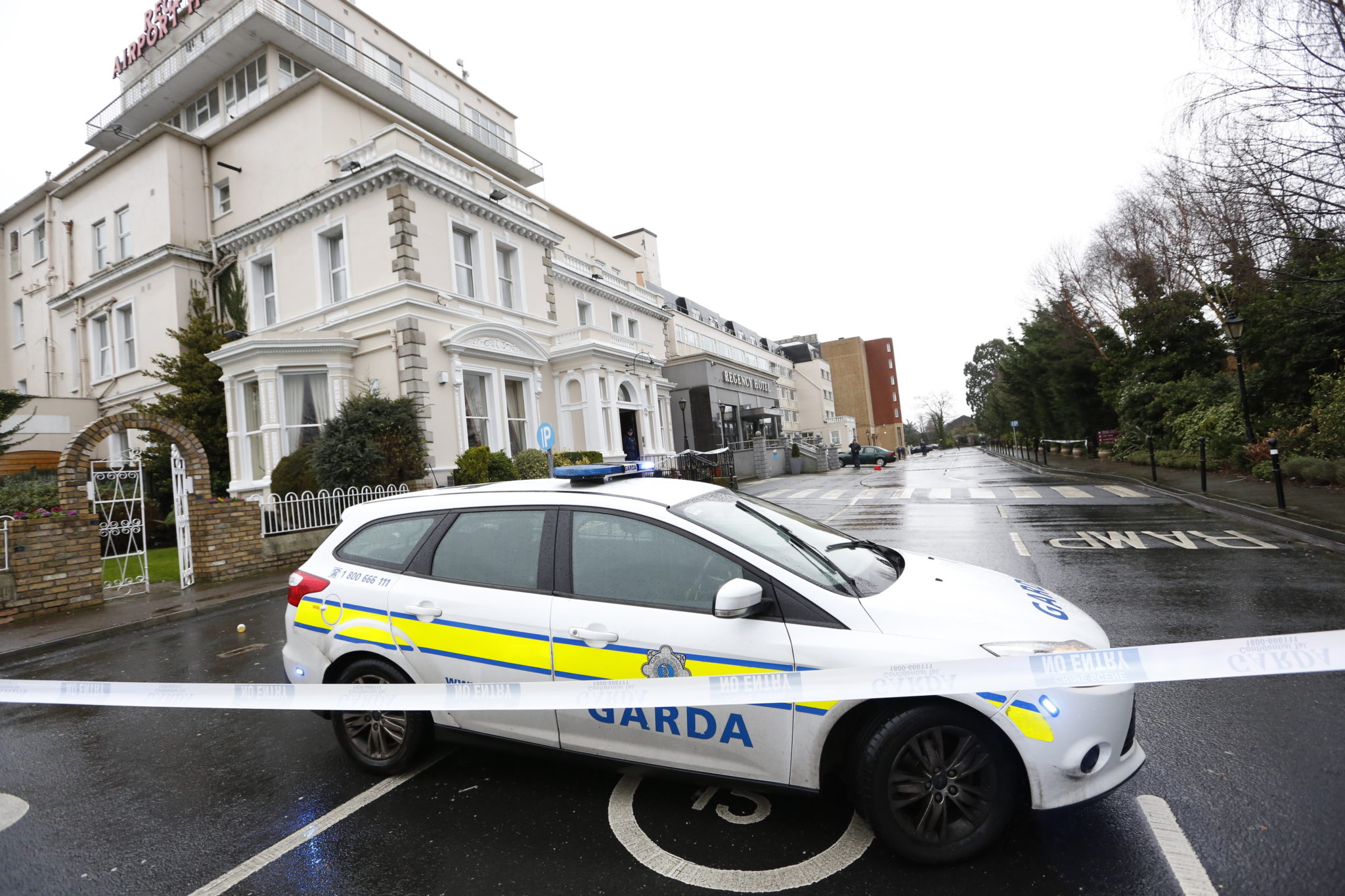 "He has been missing since April and there has been a big, Europe-wide search operation.

"There's a lot of surprise, in fact, that he was actually caught where he was caught - Fuengirola in the Costa del Sol - because it's the last place people would expect for somebody like himself to lie low.

"He now faces a choice of either waving his right to fight the extradition, and return voluntarily to Ireland, or - which is quite likely - he will fight his extradition.

"This is the latest chapter in a story that has been unfolding now for about five years."

Stephen Breen, crime editor of The Irish Sun, says Hutch will now appear before a judge in a Madrid court.

"Gerry Hutch, like anyone else, will be given the opportunity to volunteer his surrender to the authorities to be extradited back to Ireland.

"If he doesn't do that, then the option is open to him to fight the extradition to Ireland.

"On that basis then he'll have to go before the courts and, following a court procedure, at the end of that whether or not the court will rule if he should be sent back to Ireland to stand trial".

Main image: Gerry Hutch (The Monk) is seen leaving the High Court in Dublin in March 1999. Picture by: RollingNews.ie