A European arrest warrant has been issued for Gerry ‘The Monk’ Hutch in connection with the R...

A European arrest warrant has been issued for Gerry ‘The Monk’ Hutch in connection with the Regency Hotel attack.

He’s wanted for questioning about the murder of David Byrne at the hotel five years ago.

In February 2016, a group of men – dressed as armed gardaí - opened fire at a boxing weigh-in at the Regency Hotel.

David Byrne – a member of the Kinahan cartel – was shot dead and two other men were injured. 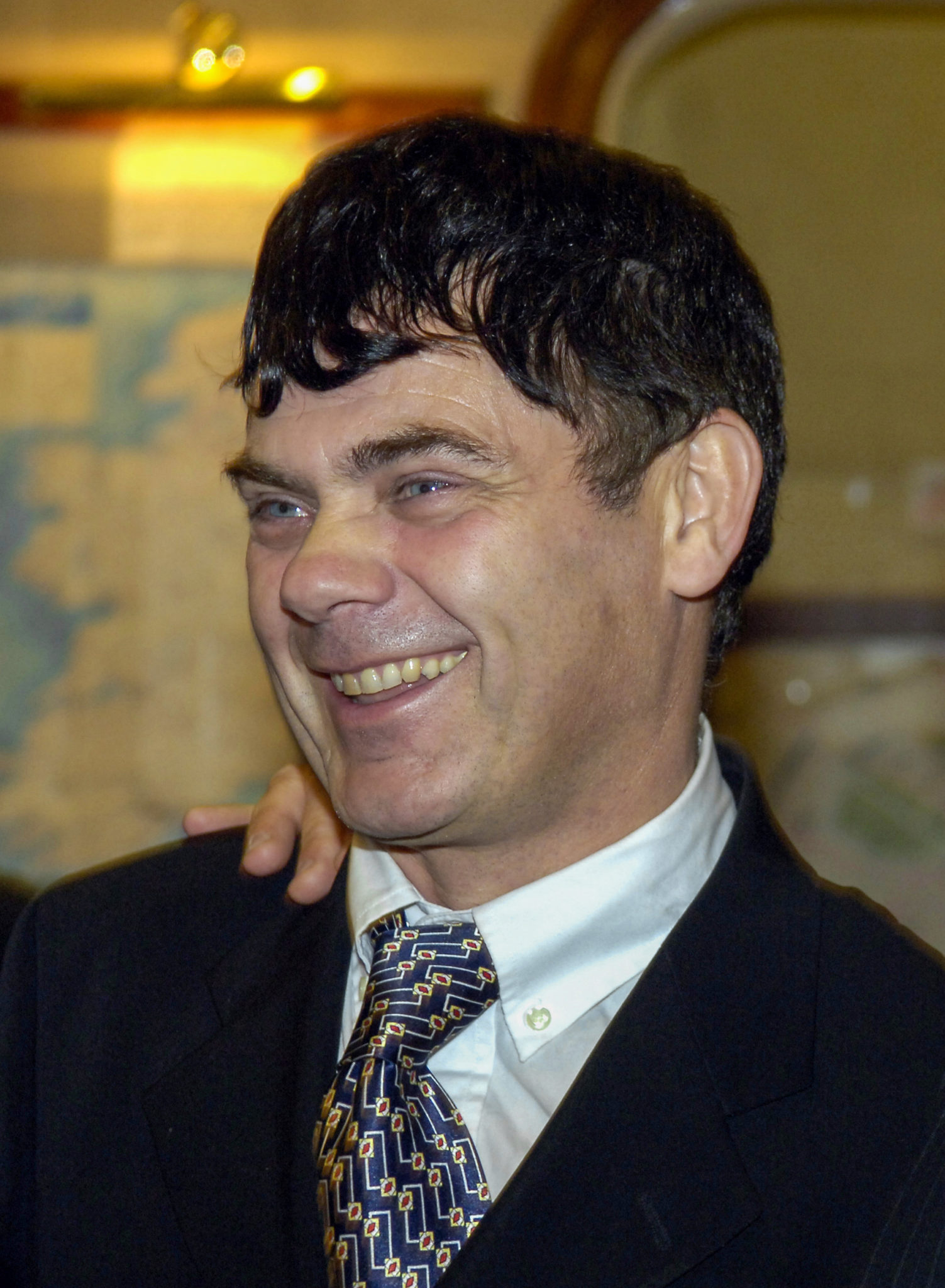 File photo of Gerry Hutch at the Burlington Hotel in Dublin, 25-03-2006. Image: RollingNews

Gardaí have long believed the attack was carried out by the Hutch gang in retaliation for the murder of Gary Hutch in Spain in 2015.

He told Newstalk Breakfast: "A decision was made by the DPP to charge him with murder, and that he would be brought before the Special Criminal Court.

"Last week, a European Arrest Warrant was issued for his apprehension - my understanding is he could be arrested within hours or a couple of days.

"It's a very major development in this investigation."

The Regency shooting reignited a feud that claimed 18 lives.

The arrest of Gerry Hutch would be a major development in the investigation.