Dervla, who used to sing in 'Crystal Swing', is now a full-time carer for her son

Former singer Dervla O'Connor says she is 'disgusted' at the lack of empathy and respect for children with autism.

Dervla, who used to sing with her brother Derek in 'Crystal Swing', is now a full-time carer for her son Paul.

He was diagnosed with severe autism three years ago.

She told The Hard Shoulder it is a very isolating situation.

"He is our beautiful, long-haired blue-eyed boy - he's five-years-old and we love and adore Paul".

When he was two, he was assessed and diagnosed with severe non-verbal autism.

"We absolutely love him, but life with Paul is very hard and I am his main carer.

"I had to give up my career in Crystal Swing to look after Paul - and I'm not complaining by any means, I'm delighted to be at home looking after my children.

"But at the same time, for someone who lived a very social life, I am now living a pretty isolated life caring for my son". 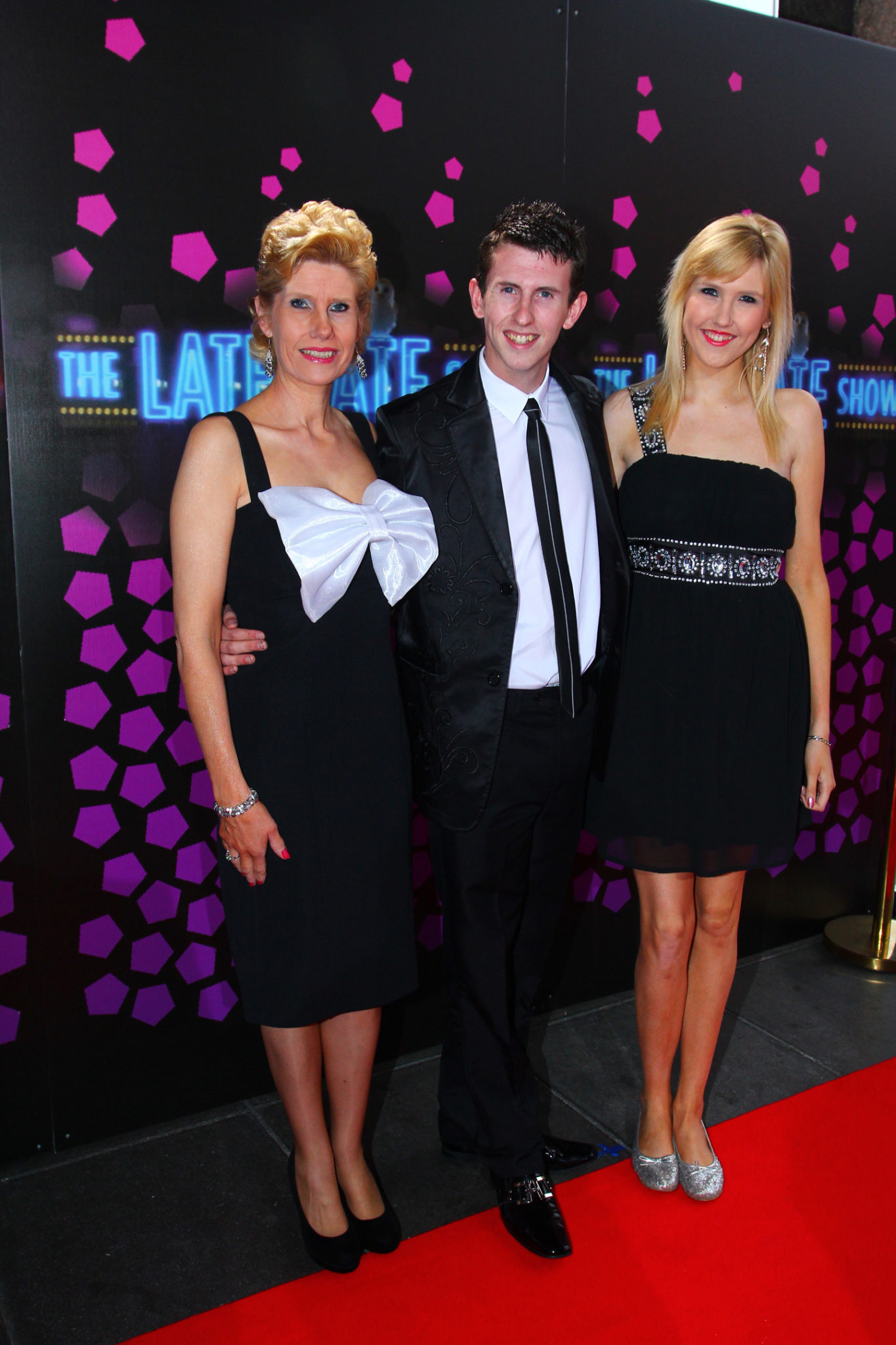 Dervla, with her brother and mother as part of 'Crystal Swing', arriving at a 50th anniversary event for 'The Late Late Show'. Picture by: RTE/RollingNews.ie

Dervla says this isolation is being reinforced by a lack of services.

"I feel we're totally isolated, we're on our own in this journey.

"And this is not about me: this is about my child and children.

"This is about our vulnerable members in society who cannot speak for themselves, they have no voices.

"I'm disgusted at the lack of empathy and respect that these very special members in our society, how they are being treated".

'You could be doing serious damage'

Dervla says they noticed things started to change when Paul was around 14 months.

"We noticed a huge regression in him, and it was around the time our daughter was born.

"So we kind of put it down to that - maybe it was the new baby - but it continued.

"And we then went and got him privately assessed... and he was diagnosed with autism". 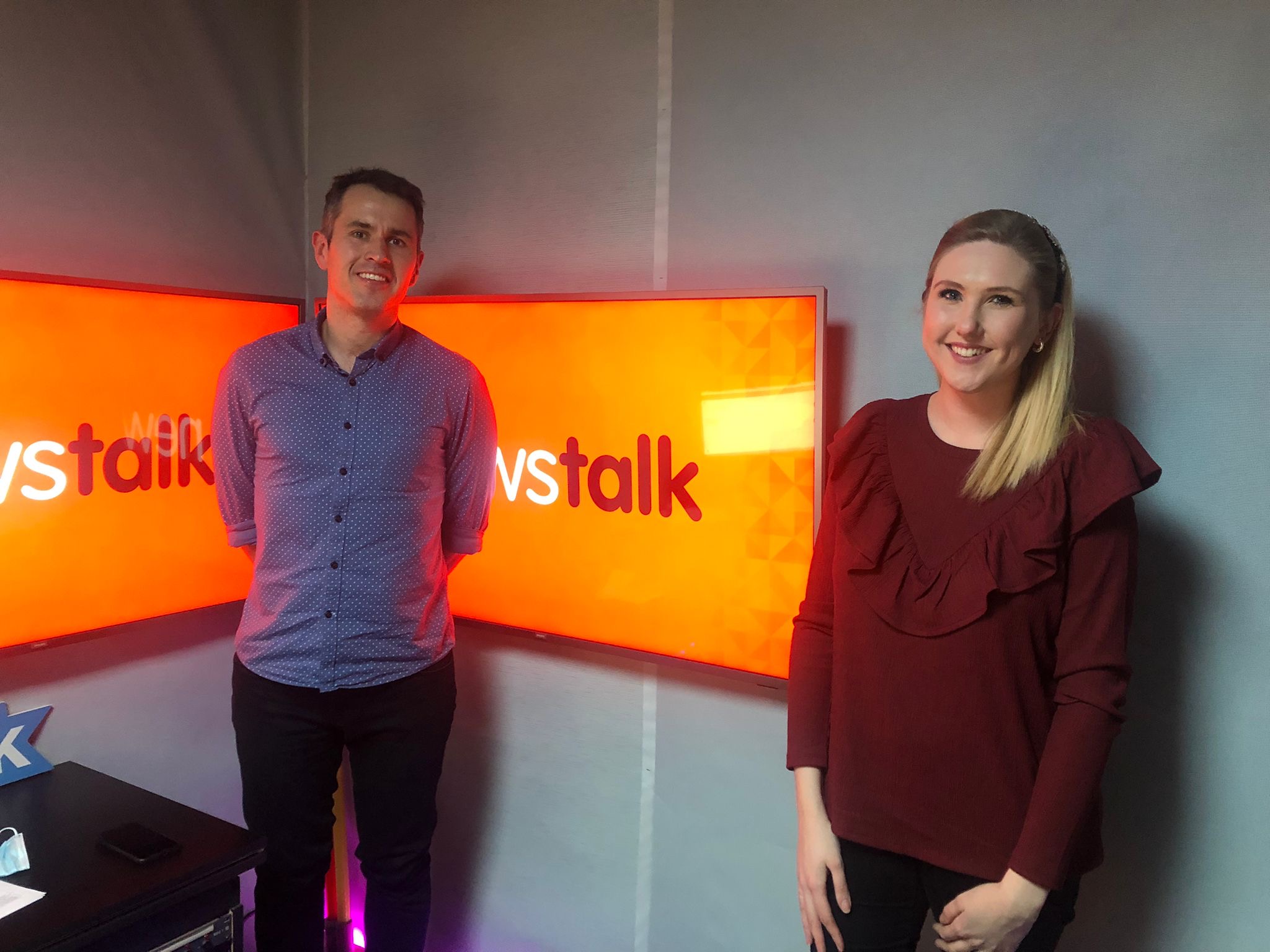 She says she knew there would be waiting lists, but not to this degree.

"If we were waiting for him to be assessed through the HSE, we would have had a long wait.

"He has since been assessed through the HSE, but he was nearly four actually by the time he got his public diagnosis.

"When these children are young, you need to get on it as fast as possible.

"If you're waiting for years for an assessment, you could be doing serious damage to the child".

And she says what she, and others, have to go through every day is 'soul-destroying'.

"I'm from Cork, so I suppose I'm just speaking my own personal story.

"We live in east Cork in Midleton and the lack of services there is frightening - but I know that this is a national problem.

"And the battle and the fight that we as parents have to endure daily: it's upsetting and it's distressing, it's soul-destroying really".

Dervla says the latest issue is that Paul is now too old for his unit attached to a mainstream primary school, and has to attend a special school.

"There's nowhere we can send Paul bar one school in Cork - that is the Carrigaline Community Special School.

"I checked out a certain number of schools, and none of them are accepting application forms.

"It doesn't seem fair - it's not like we have a choice where we can send him.

"So now our only option is this one school".

And she says she has received a big response to her story.

"I know I'm speaking a lot about Paul here, but I am speaking for everybody else going through the same situation.

"I only just went publicly about this in the last day, and my God I cannot believe the response that I have had.

"The messages I have received from people who are in the exact some situation as us - who are crying out for support".