Gardaí will speak to friends of murdered GAA supporter Joe Deacy on Saturday as they review the case.

This day five years ago the 21-year-old was found with head injuries in Swinford, Co Mayo.

He died in hospital the next day.

The family are from St Alban's in England, but were regular visitors to Co Mayo where Joe's grandparents are from.

She says disaster struck on one of Joe's visits on this day in 2017, after a night out.

"The truth is what happened to my brother is we don't know the answer.

"We know that on the night of the 11th of August he went out with a friend.

"He was staying with a friend at his friend's house.

"They went out to the local village to the pub for a few drinks.

"We know that they came home... they were sending Snapchats, they were texting their friends and our family.

"Then there is what the police refer to as a black hole - where these texts end in the early hours of the morning of the 12th.

"And then my brother is found on the front drive of his friend's house... by a passing cyclist.

"He is then rushed to the local hospital... and then later transferred to Dublin where he is pronounced dead on the 13th August". 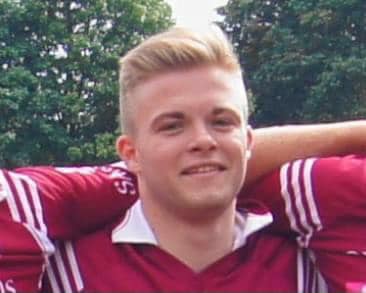 Picture by: Facebook/Justice for Joe Deacy

The Director of Public Prosecutions (DPP) decided not to bring charges against a suspect two years ago - but Gardaí are reviewing the case.

A GAA match is taking place in Co Mayo tomorrow in Joe's memory.

Charlotte says Gardaí will speak to his friends at it.

"Some new officers became involved in the case, it's not still the original officer that was there in 2017.

"I just think the new officer wants to get a sense of what Joseph was like".

She's pleading with people to help to solve the case.

"My big thing is living with the unknown... we don't actually know how my brother died.

"Someone, somewhere knows more than they are sharing.

"We don't know what happened - so you can imagine how far our imaginations have run.

"All I want for me, for my mum and dad, for my grandparents and our elderly relatives is just for them to get some closure". 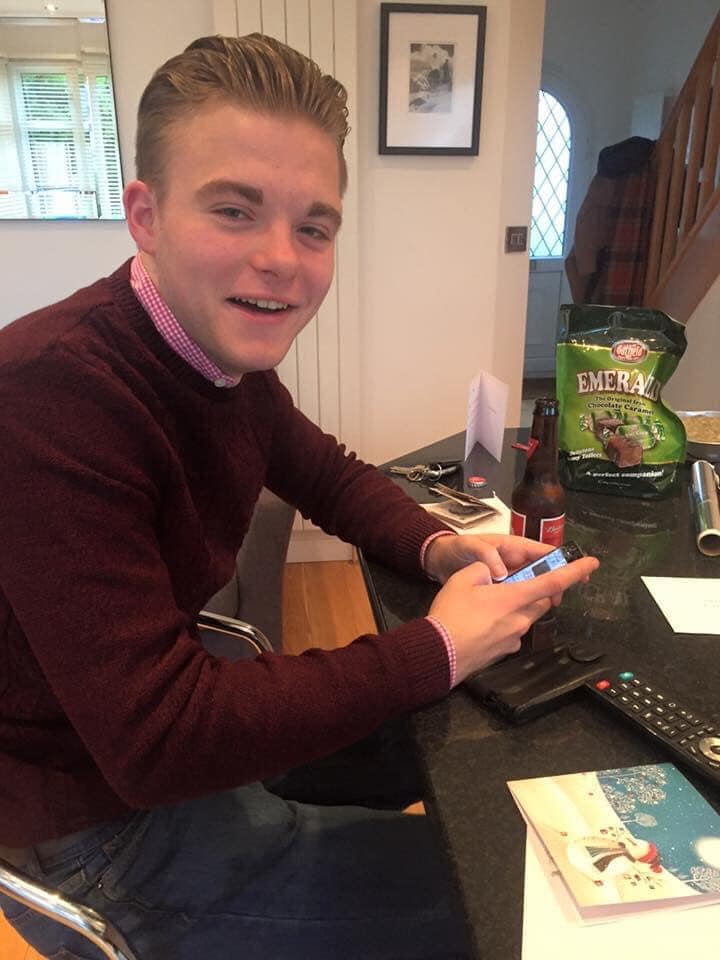 Picture by: Facebook/Justice for Joe Deacy

And Charlotte says she remembers her brother one way.

"My memories of Joseph were always of him laughing and smiling.

"But even when he was in a bad mood, generally you'd coax him around quite quickly - because he was always ready to have a laugh and a giggle.

"That was always one of the best things about him".

Gardaí are appealing to anyone who has not yet come forward to do so now.

Officers at Claremorris Garda station are investigating and can be contacted on 094-937-2080.