Snakes in the Studio!

Along with snails, salamanders and toads.

Ireland's favourite artist and animal lover Don Conroy joined us along with zoologist Collie Ellis who arrived with snakes in the studio along with some other unusual pets. Both Don and Collie will be at the Kaleidoscope festival in Wicklow this June, along with all of their creepy crawly friends.

Our guests in studio included: 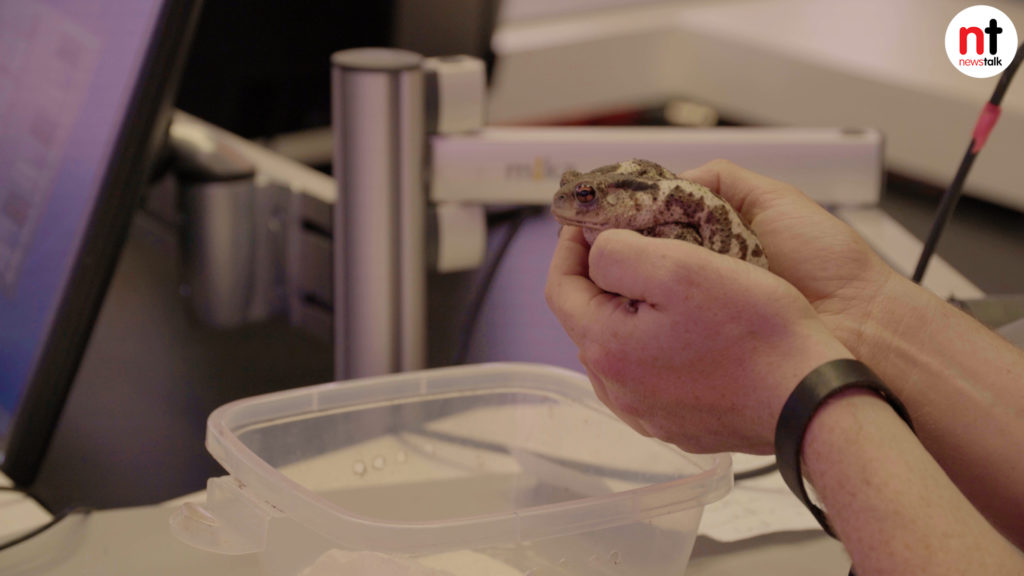 The European toad is an amphibian found throughout most parts of Europe.

This animal spends the majority of the day hidden out of sight. It becomes active at dusk and spends the night hunting for the invertebrates on which it feeds. It has greyish-brown skin covered with wart-like lumps and is infamous for it's long association in popular culture with witchcraft. It is threatened by habitat loss, especially by drainage of its breeding sites, and some toads get killed on the roads as they make their annual migrations during breeding season. 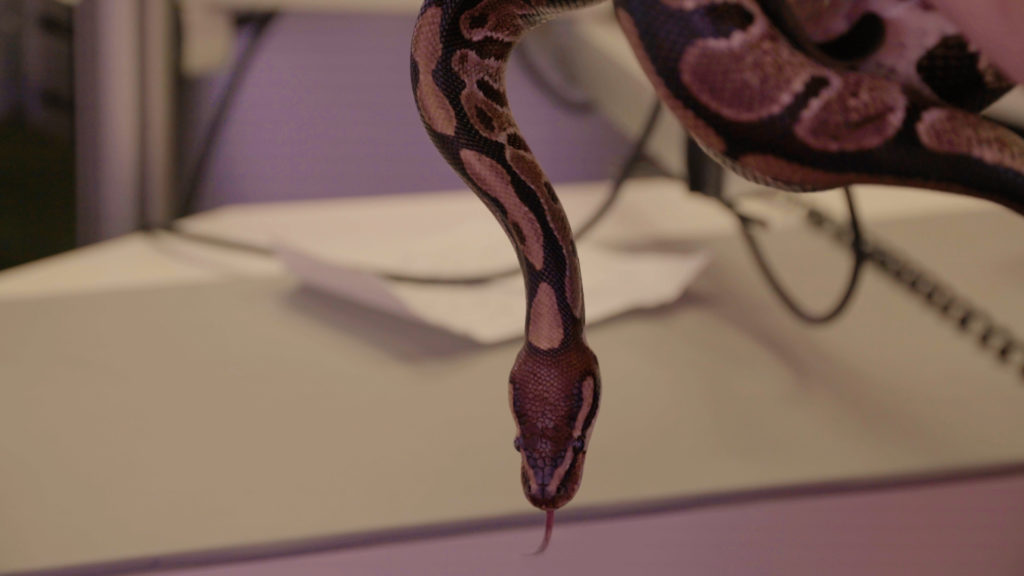 This is the smallest of the African pythons and is popular in the pet trade due to it's docile nature and small size. The name "ball python" refers to the animal's tendency to curl into a ball when stressed or frightened. It is also sometimes referred to as the Royal python, due to the fact that legendary African leader, Cleopatra, would often wear the python as jewellery. 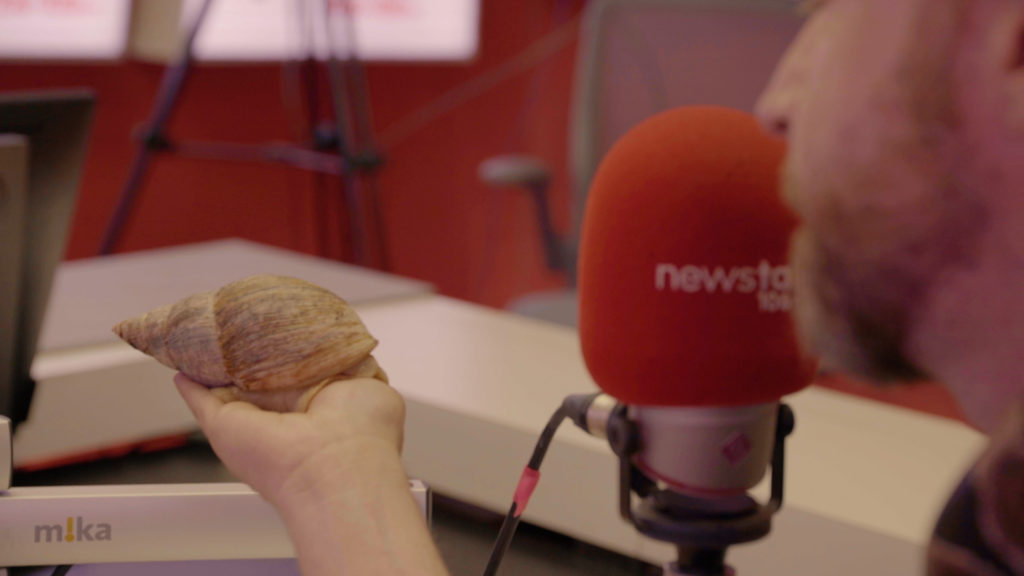 This snail thrives in many types of habitat in areas with mild climates. Internationally it is know as one of the most invasive snails in nature. The adult snail is around 7 centimetres in height and 20 centimetres or more in length.

In some parts of Africa the snail is seen as a delicacy and can even be found being eaten as bar snacks in Nigeria.

Listen back to the full podcast here:

Snakes in the Studio!

Full details of the Kaleidoscope festival in Wicklow this June can be found here: kaleidoscopefestival.ie