People Before Profit TD Bríd Smith has said the Government's revised 'Living with COVID' plan is...

People Before Profit TD Bríd Smith has said the Government's revised 'Living with COVID' plan is 'half-assed', as it has big gaps on travel.

She was speaking after Taoiseach Micheál Martin said while the vast majority of restrictions will remain in place until April 5th, schools will start re-opening from next week.

Leaving Certificate students as well as the four youngest years of primary school will be the first pupils to return to classrooms on March 1st.

But Deputy Smith told Newstalk Breakfast there was not much in the new plan, apart from school re-opening guidelines.

"Basically the substance of it is that we're going to re-open schools on a gradual, phased basis - and the rest of you can all stay as you are until the 10th of April or the 5th of April.

"That was basically the essence of it - but I think picking a salami, a slice of what's going on, and giving it a screenshot in that way isn't sufficient."

The Dáil will later debate legislation that would provide mandatory hotel quarantine for people coming here from 20 high-risk areas. 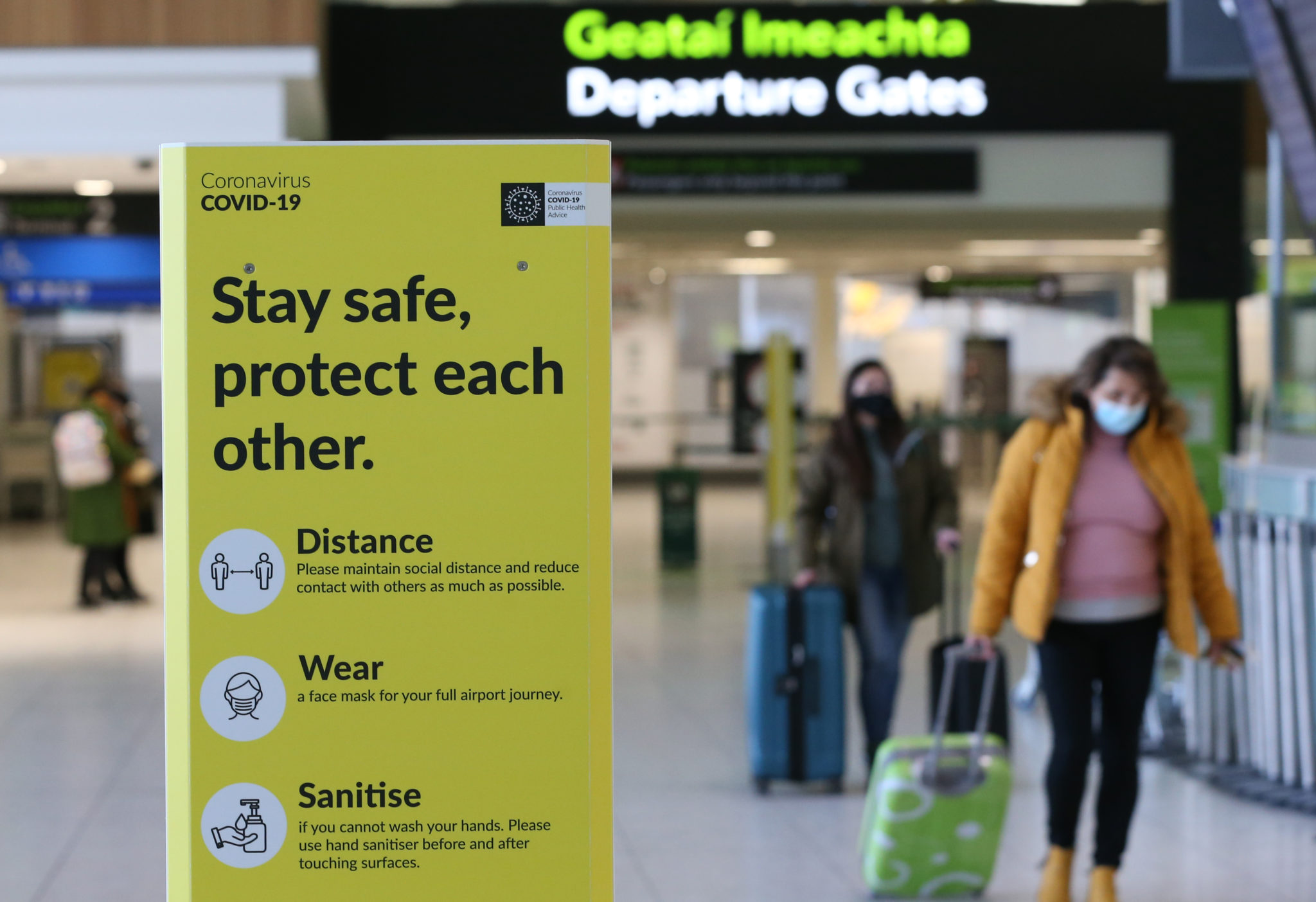 It will also affect arrivals without a negative PCR test.

On this, Deputy Smith said: "Today we'll go into the Dáil now, for example, to open up the discussion to try and pass legislation on mandatory quarantining.

"Yesterday I attended a briefing with the Department of Health on the question: so it looks like it could be four to six weeks before we'll have mandatory quarantining in this country for travellers coming into the country.

"But we have passed buckets of legislation overnight, within a short period of time, over the last year - complex legislation that would stop people being evicted, that would put controls on rents.

"We need to be quicker - we're talking about a month of people coming into the country, and what they're telling us is that the variants that have travelled into the country are causing us the problems at the moment.

On re-opening schools, she said she does not believe it is safe.

"I'm fine with taking NPHET's advice - my point to you is that they've had 10 months to make a difference in the schools, to acquire more space.

"Like they've done in other countries - they've spaced out the classrooms, they broke them up into smaller sizes.

"After telling us schools are safe, I don't accept it".

Smith: 'Why is the Government waiting to reward key workers?'