Radio continues to be popular, with 31% of news consumers getting their news from here

The smartphone is now the first choice for news in the morning in Ireland.

That's according to this year’s Digital News Report Ireland.

Some 35% of respondents say it is their ‘go to’ to access news.

While radio continues to be popular, with 31% of news consumers saying they get their first news of the day from there.

TV follows next for Irish respondents - with 15% citing the service as their first news source of the day.

Research for the Digital News Report is undertaken by the Reuters Institute for the Study of Journalism, and is the largest ongoing comparative study of news consumption in the world.

The Irish data forms part of the larger survey conducted in 46 countries.

Some 57% of Irish respondents said they were extremely or very interested in news.

Researchers believe the distinct fall from last year - when 70% stated there were extremely or very interested in news - may be accounted for by a 'COVID slump'.

Levels of public trust in news remain high here, with 52% of respondents saying they ‘tend to agree’ (46%) or ‘strongly agree’ (6%) with the statement ‘You can trust most of the news most of the time’.

While 83% of consumers in Ireland access news at least once a day via any platform.

However, 41% of respondents said they ‘often or sometimes’ avoid the news - up nine percentage points from 2021.

The most common reason cited was 'Too much coverage of subjects like politics/coronavirus’ (43%), followed by the news ‘having a negative effect on my mood’ (41%).

The report also finds that 18-24-years-olds, the upper age band of the generation known as 'Gen Z', are the most disinterested in news, least engaged with news brands and most likely to avoid news.

The report found this age group consumes podcasts at a higher level than other age groups, and prefers text to video - due to the speed with which they can get information.

And nine out of 10 people are paying attention to climate change coverage in the media, with demand for such coverage greater among older age groups. 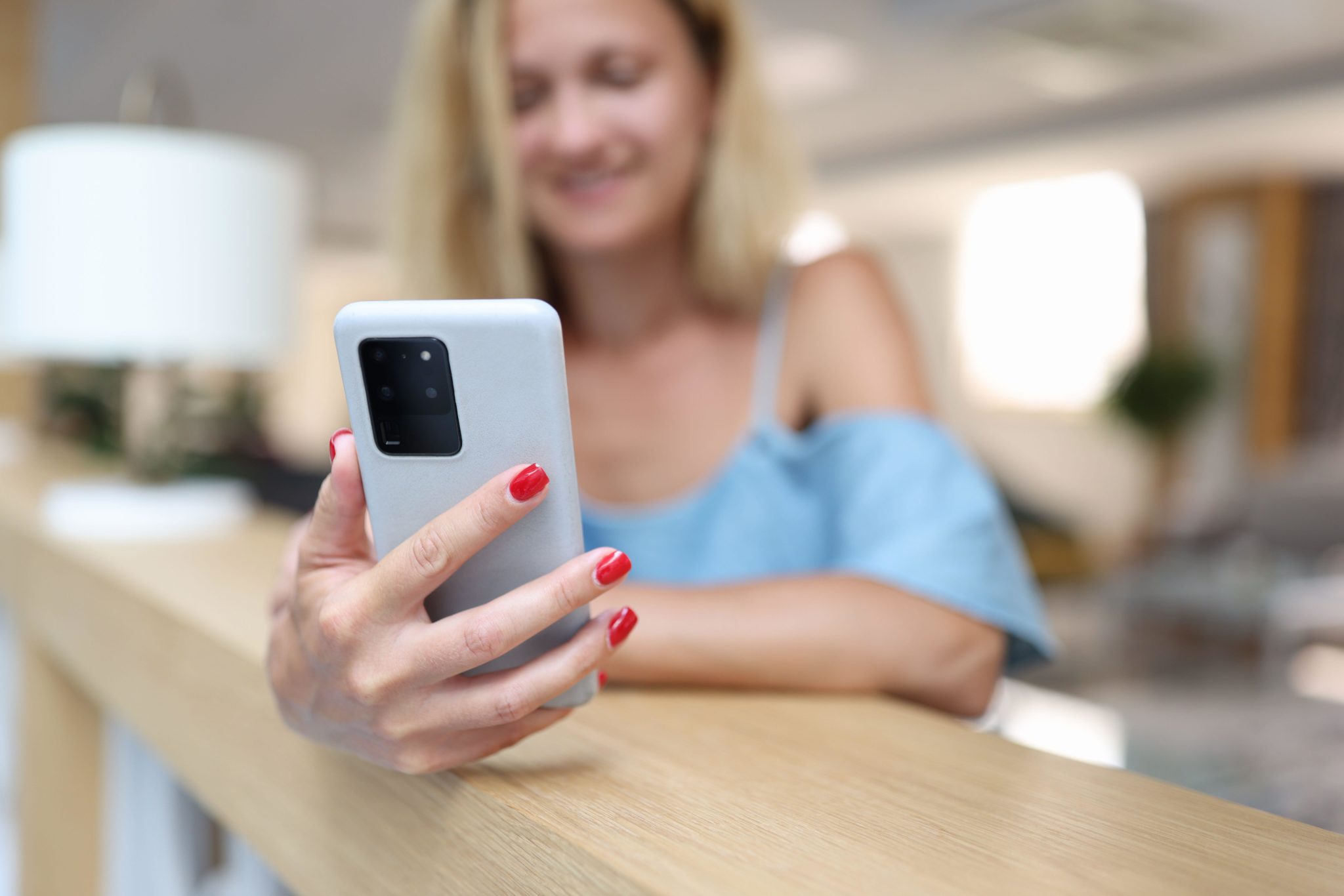 A woman holding a smartphone.

Celene Craig, chief executive of the BAI, says: "It is heartening to see that trust in news in Ireland remains high, with more than half of those surveyed here agreeing that they can trust news most of the time.

"It is also wonderful to see that Ireland still leads the 46 countries involved in this year’s report in the number of people turning to radio as their first source of news in the morning."

Lead researcher Professor Colleen Murrell says: "While the 2021 report showed a surge of interest in news media, 2022 finds a world exhausted after two years of the pandemic and its dominance of the news agenda.

"Interest in news generally is down on last year, as is trust in media, but both are still relatively high in Ireland.

"This year’s report also reveals interesting information with regard to how Gen Z consume news and their differences in behaviors, motivation and interest.

"The challenge here is for news brands to figure out how to engage younger audiences - a generation that has grown up in a world where algorithms cater to their individual interests."

The global research was carried out in late January/early February 2022.

Main image: A woman using a smartphone in a café in October 2015. Picture by: Anna Berkut / Alamy Stock Photo