A new poll suggests that Sinn Féin could soon hold power in both Dublin and Belfast for the firs...

A new poll suggests that Sinn Féin could soon hold power in both Dublin and Belfast for the first time ever.

The republican party beat the DUP by two seats in this week’s Assembly election and as such is entitled to nominate Michelle O’Neill as the province’s first nationalist First Minister.

While a Sunday Independent / Ireland Thinks found that 34% of voters in the Republic would give Sinn Féin their first preference vote in an election - up 1% since the last time the company polled voter intentions.

Mary Lou McDonald’s party is significantly more popular than Fine Gael who polled 23% - up 1% as well. 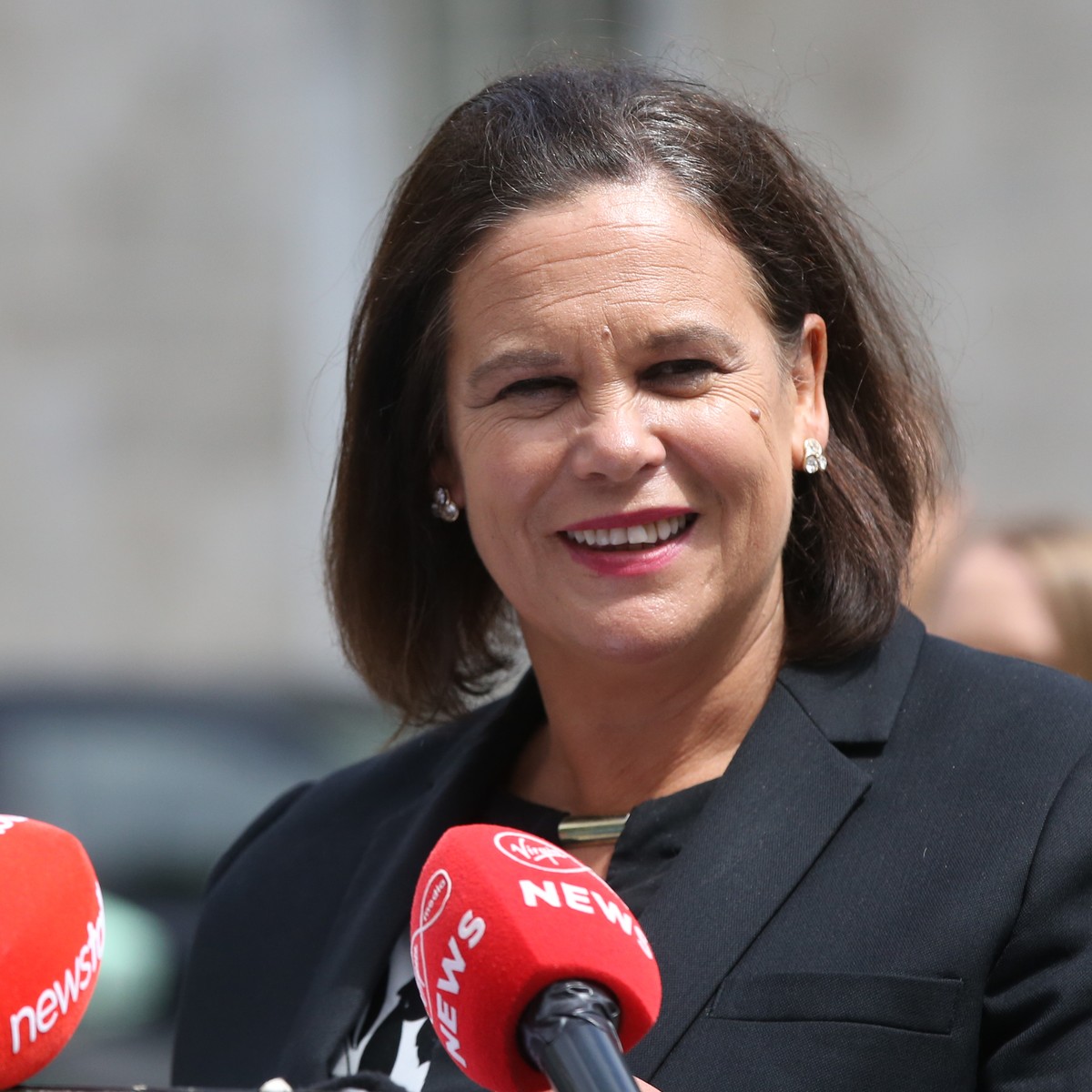 While there was bad news for Fianna Fáil who have dropped 2% to 16% support - significantly below the 22% they secured in the 2020 General Election.

Left wing parties that Sinn Féin would hope to govern with Solidarity-People Before Profit, Labour and the Social Democrats are all on 4%; while the Green party and Aontú are both on 3%, with independents and others on 8%.

Despite the poor showing for his party, Micheál Martin can derive some comfort that people broadly approve of the Government's performance; 51% said the Government is doing a good job, while 34% disagreed.

Mr Martin has also retained his position as the most popular party in the state with an approval rating of 4.5 out of 10.

Ms McDonald was slightly less popular with a score of 4.4 out of 10 and Tánaiste Leo Varadkar received a score of 3.9.

Green party leader Eamon Ryan is the least popular leader in the state, only receiving a score of 2.1 out of 10.

‘I used to nearly lose sleep when we went under 40%’

Speaking to The Anton Savage Show prior to the publication of poll, former Taoiseach Bertie Ahern reflected on how far his party had fallen since the economy imploded under his successor Brian Cowen:

"I used to nearly lose sleep when we went under 40% and it's not that long ago,” he said.

“Now people seem to celebrate when we go a bit over 20%.

“There's a big challenge. I think organisationally-wise across the 40 constituencies Fianna Fáil need to be reenacting their ability to organise themselves, attract candidates and have policies.”

Mr Ahern also said that Sinn Féin were doing well but still had a lot to do before the the next election:

“As it stands now, Sinn Féin are in a very strong organisational position right across the Republic,” he continued.

“They don't dominate everywhere, but they are on 30% of the vote in polls now for the last two years.