Sinead Ryan: Here's how to move from KBC and Ulster Bank

Both KBC and Ulster Bank are exiting the Irish market soon

Sinead Ryan: Here's how to move from KBC and Ulster Bank

KBC and Ulster Bank customers should get started early and not leave switching accounts until the last minute.

That's according to consumer journalist and The Home Show presenter Sinead Ryan.

Both KBC and Ulster Bank are exiting the Irish market soon.

But Sinead told The Hard Shoulder those with Ulster Bank may have more leeway.

"KBC have decided to pull out of Ireland that little bit quicker than had originally been anticipated.

"So by all accounts they're going to give customers only about 90 days... it's not much.

"Ulster Bank are saying 'we'll give you at least six months notice' - but in truth, the reality is Ulster Bank will still be here in a year or two.

"Just extracting themselves is a much, much bigger deal than the Belgians."

'That's all there is to it'

She says mortgage customers are probably the least affected.

"If I were a mortgage customer of either of those banks, I would just sit back, wait to be told what's happening and who is the new owner of your home.

"That's all there is to it - they have to sell the mortgage book. 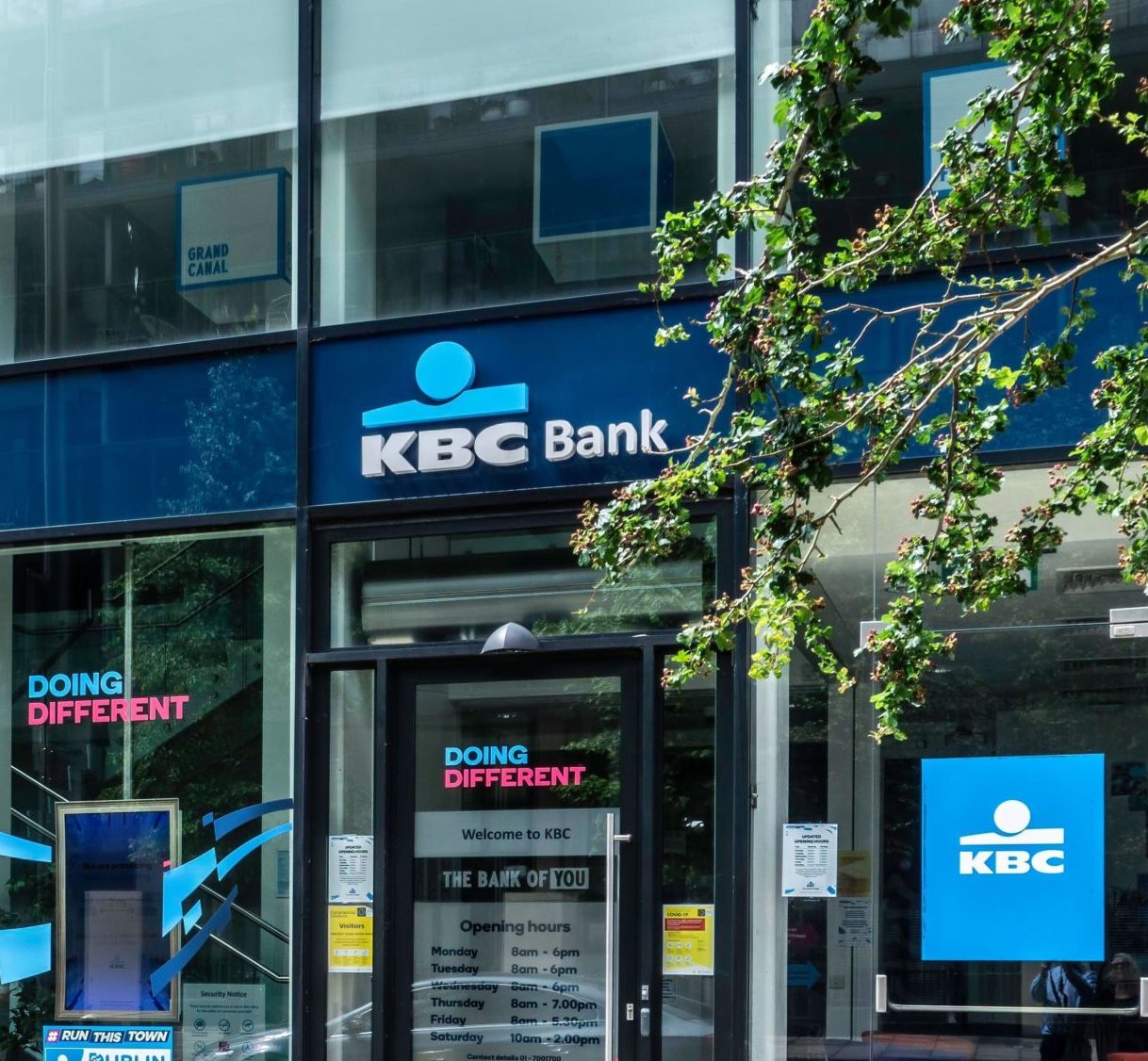 A branch of KBC Bank on Forbes Street in Dublin, Ireland in June 2021. Picture by: noel bennett / Alamy Stock Photo

"In that case you might end up with a less sympathetic lender than the one you currently have.

"But actually for most mortgage customers, they'll simply switch to a new owner.

"They don't have to: this might be a good time to actually examine your mortgage rate and terms and conditions and your loan to value".

Sinead says it can be more complicated people who have other services with the banks - such as current accounts, deposit accounts, credit cards, car loans and overdrafts.

However she says a Central Bank-mandated switching code could save some headaches.

"They compelled the bank you were moving to give you what's called a switching pack.

"And in undertaking that your whole account - direct debits and standing orders and all that - would be transferred within 10 working days."

But she says as the other banks have been "bounced into this", it could take longer.

"They have been led, a bit like Dublin Airport, they don't have enough staff to do all this stuff.

"It's been like a big rush through the doors of people."

"Now what you do have to do in reality is print off at least two months of bank statements.

"I get out a highlighter pen... and highlighted every single direct debit and standing order.

"In theory that should be enough: I should list them, given to Ulster Bank, and Ulster Bank will cobble them altogether, send them to the new bank and Bob's your uncle."

However she says customers will have to tell services which use the old bank - such as employers, pensions, and social welfare - about the change.

"Yes you're going to have to do it, yes it's a pain in the neck - get started early, do not leave this to the last minute", she adds.