People can buy and 'write in' stamps on envelopes, with next working day delivery in Ireland

An Post need to make sure its digital stamp service guarantees delivery times, or people won't use it.

That is according to consumer expert and host of The Home Show, Sinead Ryan.

Ireland became the first country in the world to launch a digital stamp late last year.

It allows people to buy and 'write in' stamps on envelopes, with next working day delivery in Ireland, and a text to let people know an item has been delivered.

Listener Glenn in Kildare told Lunchtime Live he tried to use the system last month.

"I sent two Christmas cards: one on the 13th going from Kildare to Laois, they're next door neighbours pretty much," he said.

"I sent another one on the 19th of December, and it's still in limbo, I don't know where it is.

"I've been in contact with An Post, and the response I got is the 24 hour thing is only an approximate timeframe.

"How many other people have paid this €2 to send cards - and obviously you pay a little extra for parcels and that - that they just haven't been delivered?"

Sinead said having to 'write in' the stamp takes away from the technological side.

"The digital technology is not better than the old fashioned method," she said.

"For a start you have to get out a pen, or a peann luaidhe, and handwrite in 12 distinct numbers on the top of your envelope.

"That kind of detracts from the whole thing; it is more expensive [and] it's quite restrictive.

She said there are other limitations to the system.

"You can't use other stamps with it - so even if you think you're overweight, you can't use the digital stamp and then throw on another value sticky stamp," she said.

"I have heard issues over Christmas of these things not landing, and I suppose we have to give An Post a little bit of a break over Christmas given the increased volume of post.

"I imagine like any technology there's kind of teething problems going to be associated with this. 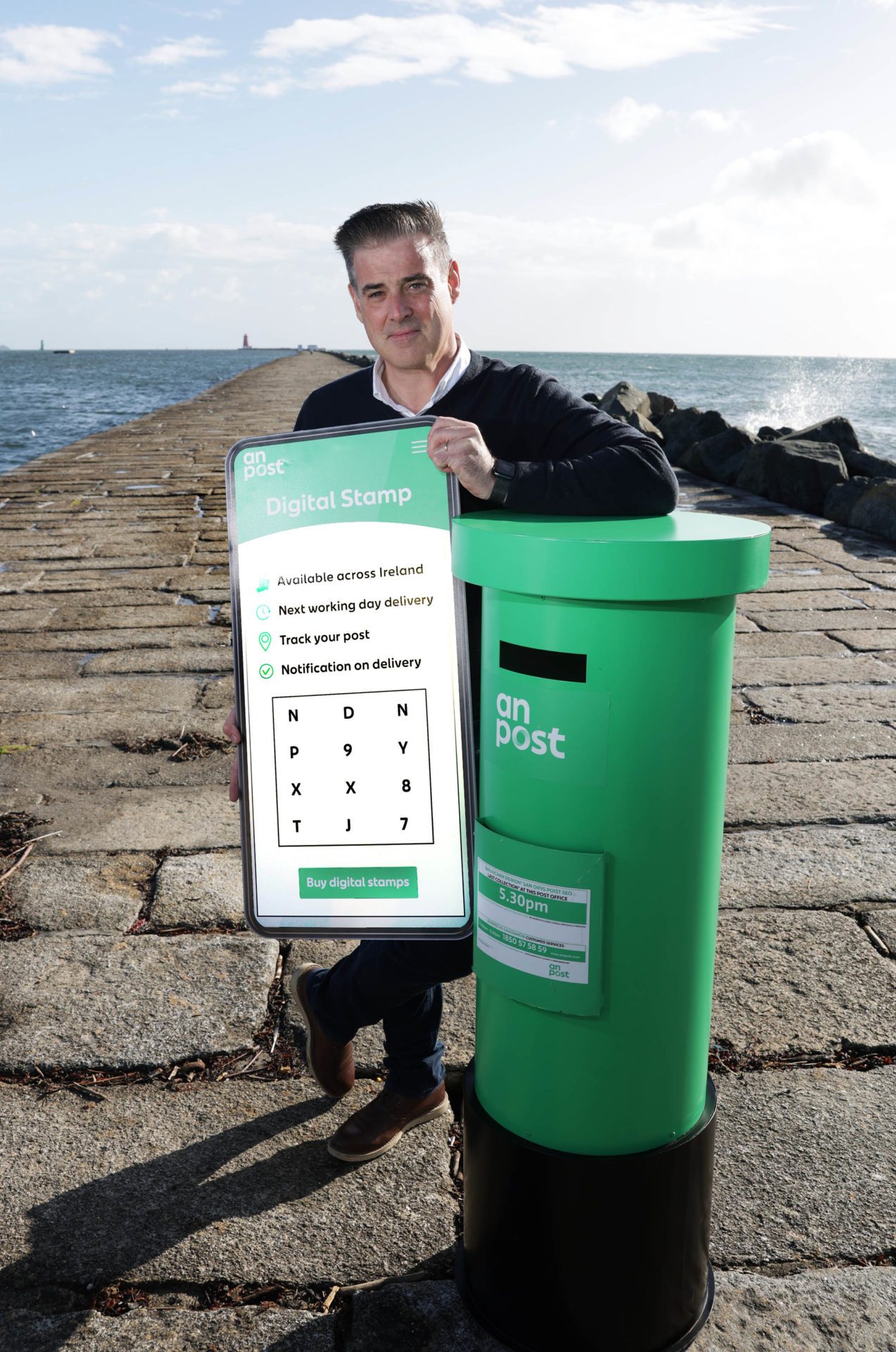 "That said, if you make a promise and you charge more for it, you absolutely should be delivering on that.

"It's just not good enough and I think An Post need to do better on this.

"Otherwise people are going to think it's a bit of a rip-off, and whatever money went into developing this expensive app will be lost if people can't trust it.

"At the end of the day [if] you stick something in a post box, you have to trust it's going to be there."

Sinead said An Post will refund the €2 cost of the digital stamp if an item is not delivered within five working days - or up to €25 if you can prove what was being delivered was worth more.

"I think if you are paying extra to get this text to say the item delivered, well then there should be a guarantee that in fact it delivered when they say it would [sic].

"Five working days: that's an awful long time in today's world to be waiting on a birthday or a Christmas card," she added.