A new Simon Communities report shows there is a shortage of housing for single people and couples...

A new Simon Communities report shows there is a shortage of housing for single people and couples across the country.

The report suggests that an average of just 5.5% of rental housing stock is within standard Housing Assistance Payment (HAP) limits.

While there were increases in availability of family accommodation within standard and Homeless HAP limits in Dublin, 94.5% of private rental properties surveyed in 16 areas on Daft.ie were beyond standard HAP limits in December 2019.

The report says there has been a "notable shortage" of one-bedroom housing for single people and couples in all study areas.

The snapshot study reveals that just 97 out of 1,753 properties were available to rent in 16 areas over a three-day period in December were within the HAP limits.

The availability of rental properties increases to 796 properties when discretionary rates are included.

However, just 16% (128) of these properties are available outside of Dublin city. 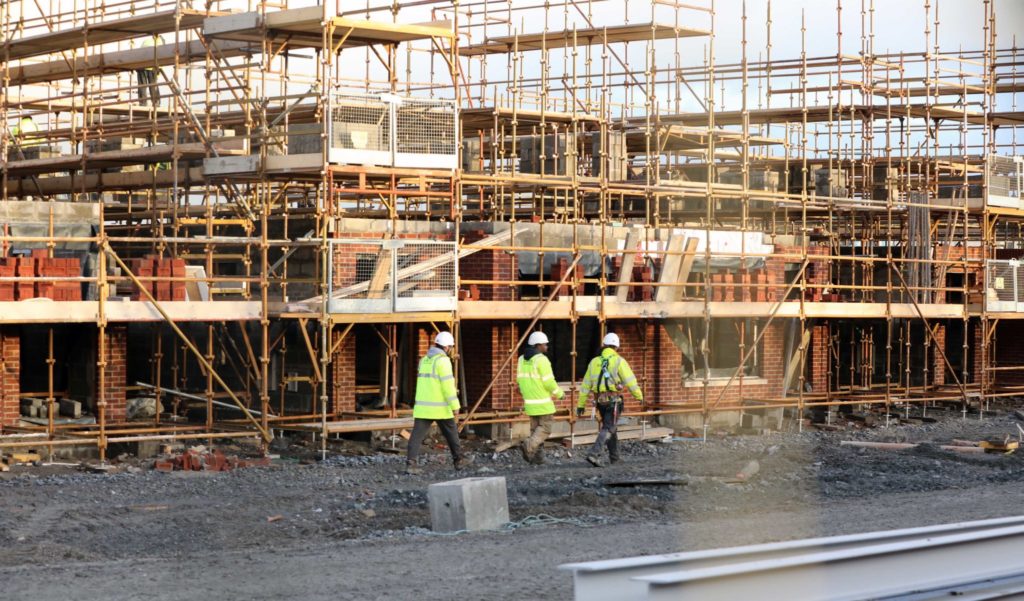 Just one or two properties were available for the single person or couple household categories in Limerick city suburbs, Sligo, Dundalk, Cork city centre and Athlone.

Simon Communities says: "Single people and couples remain disproportionately affected by affordable accommodation availability, with only six properties in total available to rent for single persons and 14 for couples within standard HAP limits.

"When discretionary HAP payments are applied, 40 properties were available for single person households."

National spokesperson for the Simon Communities, Wayne Stanley, says the results show how the lack of affordable accommodation in the private rental market is prolonging the current housing crisis.

"It is incredibly difficult, particularly for single people, to move on from emergency accommodation and homeless services when looking for HAP accommodation, because all too often there is nowhere else to go.

"In cases where accommodation is found, people are often having to resort to 'topping up', undermining the sustainability of that move on."

He adds: "On a positive note, this study shows signs of improvement in availability of accommodation for families in Dublin city compared to previous reports, which is to be welcomed.

"It is notable that in recent months there have been decreases in family homelessness in Dublin, where the most significant increases in availability of these HAP properties were found."

"These numbers have risen drastically since the start of this series of reports in May 2015.

"Two factors have contributed to this situation above all else; an over-reliance on a private rental sector that is inaccessible to many, and insufficient levels of social housing supply."