Gardaí in Cork have drafted in extra resources from surrounding areas ahead of an anti-lockdown ...

Gardaí in Cork have drafted in extra resources from surrounding areas ahead of an anti-lockdown protest in the city today.

The Minister for Foreign Affairs Simon Coveney is urging people to listen to Gardaí, the Lord Mayor⁩ and public health advice and to not attend the rally.

He acknowledged that people are stressed by restrictions but added that "mass public gatherings to protest are counterproductive and will be a spreader of COVID".

Gardaí have warned organisers that they could face criminal investigation if the anti-lockdown protest on Patrick's Street in the city centre goes ahead as planned.

Investigators are monitoring preparations for the rally with public order units on standby as part of a major policing plan involving local and national Gardaí.

It comes amid fears the rally could be taken over by violent groups, leading to a repeat of the scenes seen in Dublin last weekend.

However, a spokesperson for the event, Diarmuid Ó Cadhla, Secretary of The People’s Convention, said the risk of violence at the anti-lockdown demonstration is “infinitesimally small". 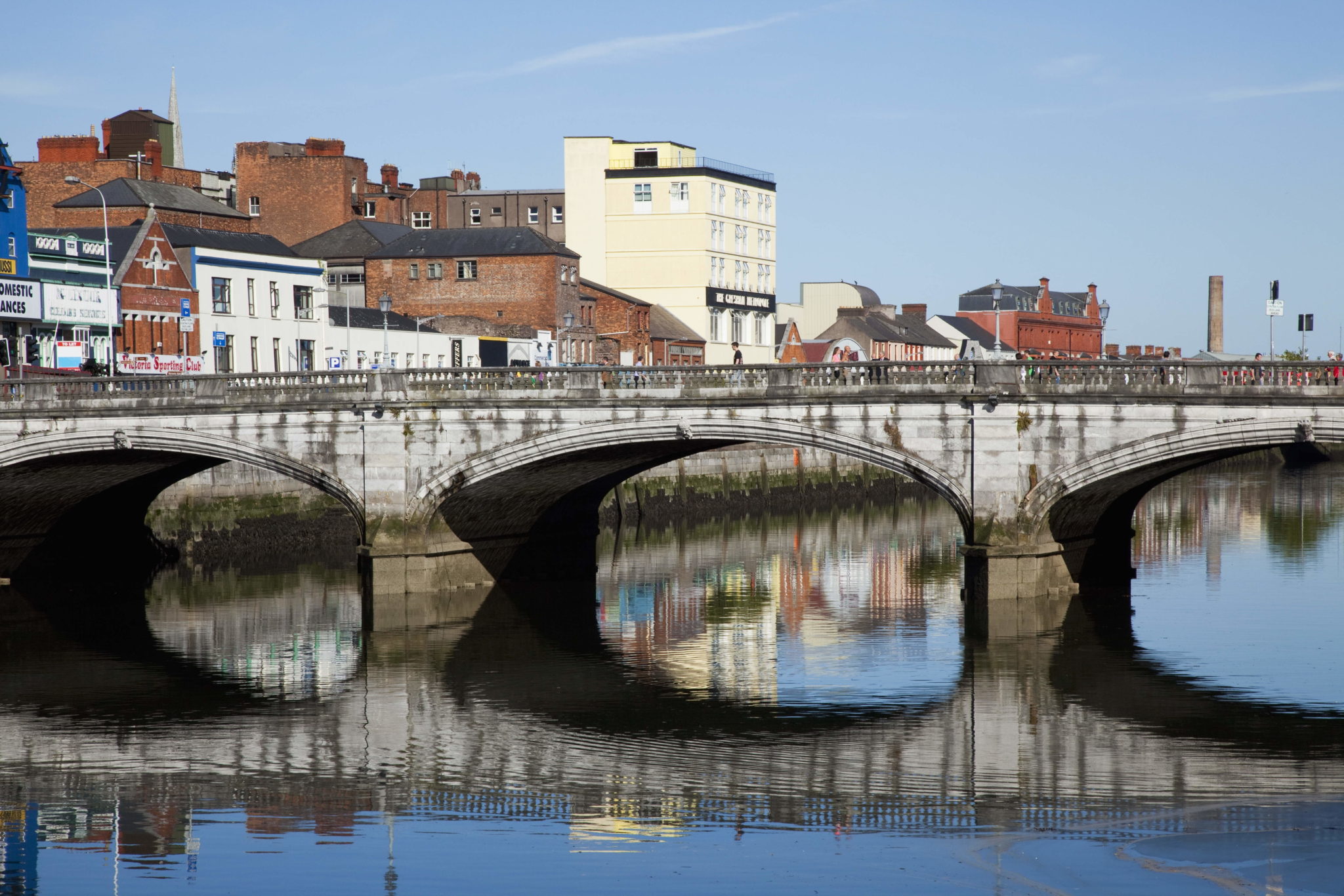 Ralph Riegel, Southern Correspondent with the Irish Independent, outlined to Newstalk Breakfast with Susan Keogh how the event has been planned.

The march is due to take place at 2pm, and he has been told that anything from "as few as 50 people to more than 500" can be expected to attend.

"What the Gardaí have said is this event is non-exempt from level five restrictions," he said.

"They have spoken to the organisers, they have warned people that it's not an exception so anyone who travels outside their 5km zone to attend this event doesn't have a valid reason for doing so and could potentially face fines.

"It's totally unconnected to what happened in Dublin last weekend and the organisers have stressed that, that they have a right under the Constitution to peaceful assembly, they say that's what they're doing.

"They say they'll liaise carefully with the Gardaí,  they're very experienced, The People’s Convention say, at organising such events and it will be very well marshalled.

"They also stressed they condemned the violence in Dublin and they do not want anyone at this even who is going to cause trouble and they have worked very hard with the Gardaí, they said, to ensure safeguards are in place." 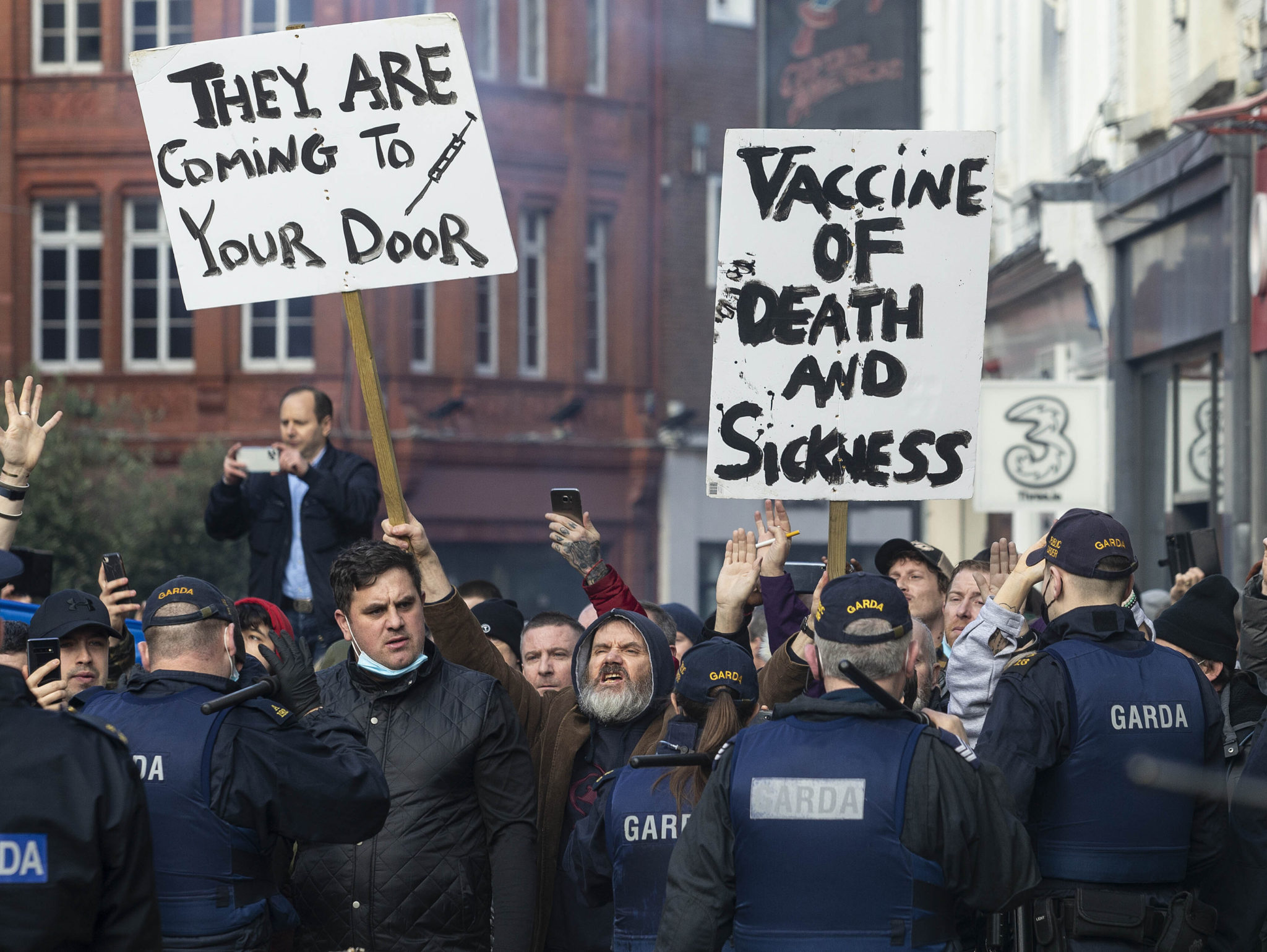 Ralph added that the Gardaí "are not taking any chances" and have drafted in extra resources for Cork city centre.

"There will be quite a large Garda presence and there is a significant security operation in place," he said.

"The Gardaí have also said they have public order units ready to deploy immediately if there's any sign of confrontation or any disturbance in the city."

Given the publicity this week, more people are aware of this event than otherwise would be, Ralph said, which adds pressure.

"What's unusual is there has been such unanimity across the city, outside the organisers of this event, for it not to take place," he added.