The risk of violence at a lockdown protest in Cork tomorrow is “infinitesimally small,” accor...

The risk of violence at a lockdown protest in Cork tomorrow is “infinitesimally small,” according to a spokesperson for the event.

Gardaí have warned organisers that they could face criminal investigation if the anti-lockdown rally on Patrick Street in the city centre goes ahead as planned.

Investigators are monitoring preparations for the rally with public order units on standby as part of a major policing plan involving local and national Gardaí.

It comes amid fears the rally could be hijacked by violent groups, leading to a repeat of the scenes seen in Dublin last weekend.

On Newstalk Breakfast this morning, Diarmuid Ó Cadhla Secretary of The People’s Convention and official spokesperson for the event claimed the risk of violence was “infinitesimally small.”

“We are collaborating with Gardaí here in Cork as well and we have people who are experienced in organising public assembly and we will be vigilant,2 he said.

“This is a peaceful, family-friendly event on Saturday in Cork at 2pm.” 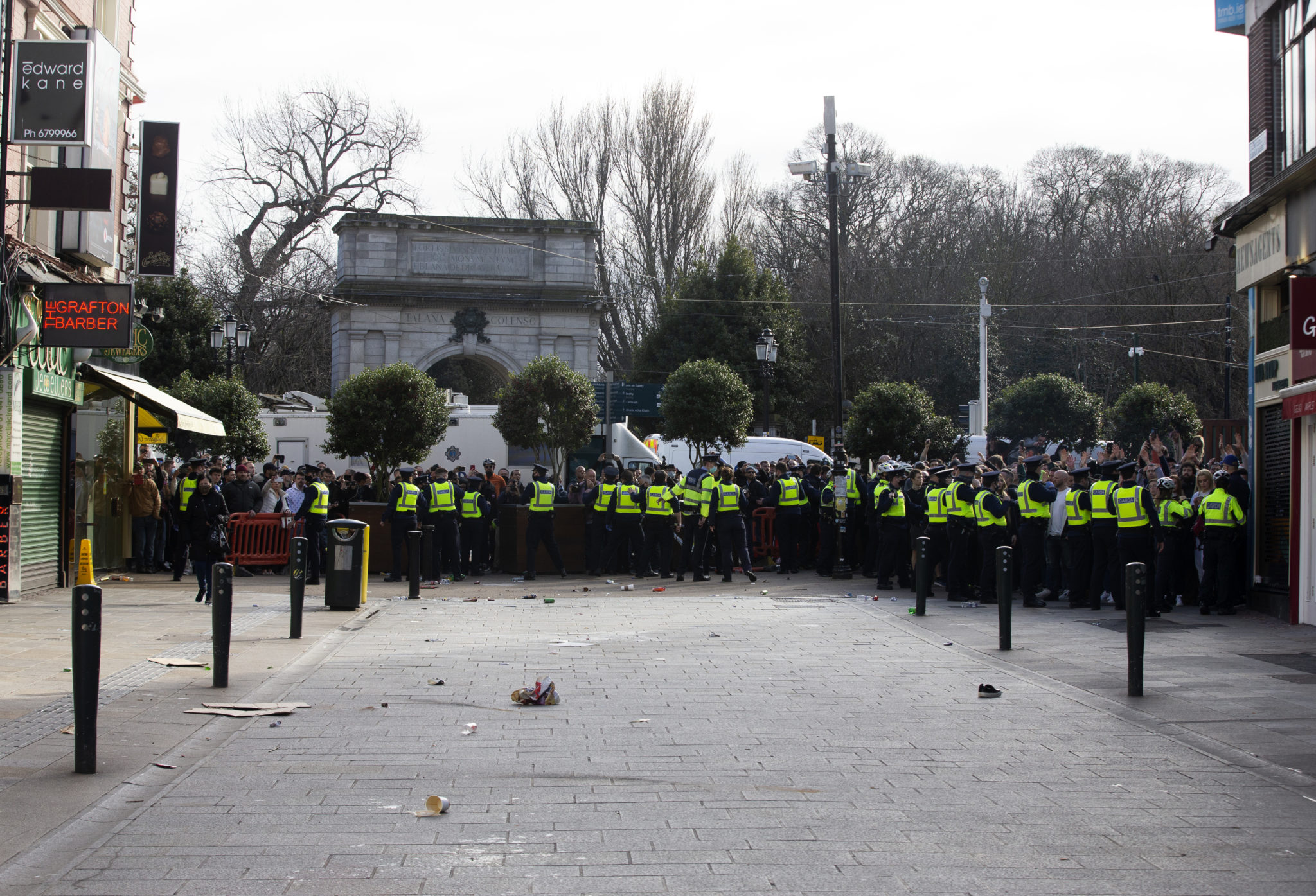 Mr Ó Cadhla said the event was “not a protest as such.”

“It is a public assembly and it is a rally demanding that the Government clarify to us why they are having continued lockdowns 12 months later, when the WHO has said it is only justified in the short term in order for Governments to allow themselves to get into the mode of dealing with the virus – which is going around; we are not virus-deniers.

“We also want the Government to answer why Ireland has had the longest lockdown of any country in Europe – five times longer than Germany – with half a dozen countries in Europe having no lockdown at all and fairing just as well as Ireland is – or as badly as the case might be.”

He said organisers will be advising people to follow some public health during the protest; however, asked whether protesters would be wearing masks, he said: “I doubt it very much.”

“If you go out on the street any day of the week you will see that everybody is not wearing a mask.

“But at the outset of this public assembly, we will be advising people to exercise care with regard to public health.

“We will be asking people – and we are mature adults – and people, I expect, will follow some guidelines and respect those around them and respect the public whose homes they are going to return to and so on afterwards.” 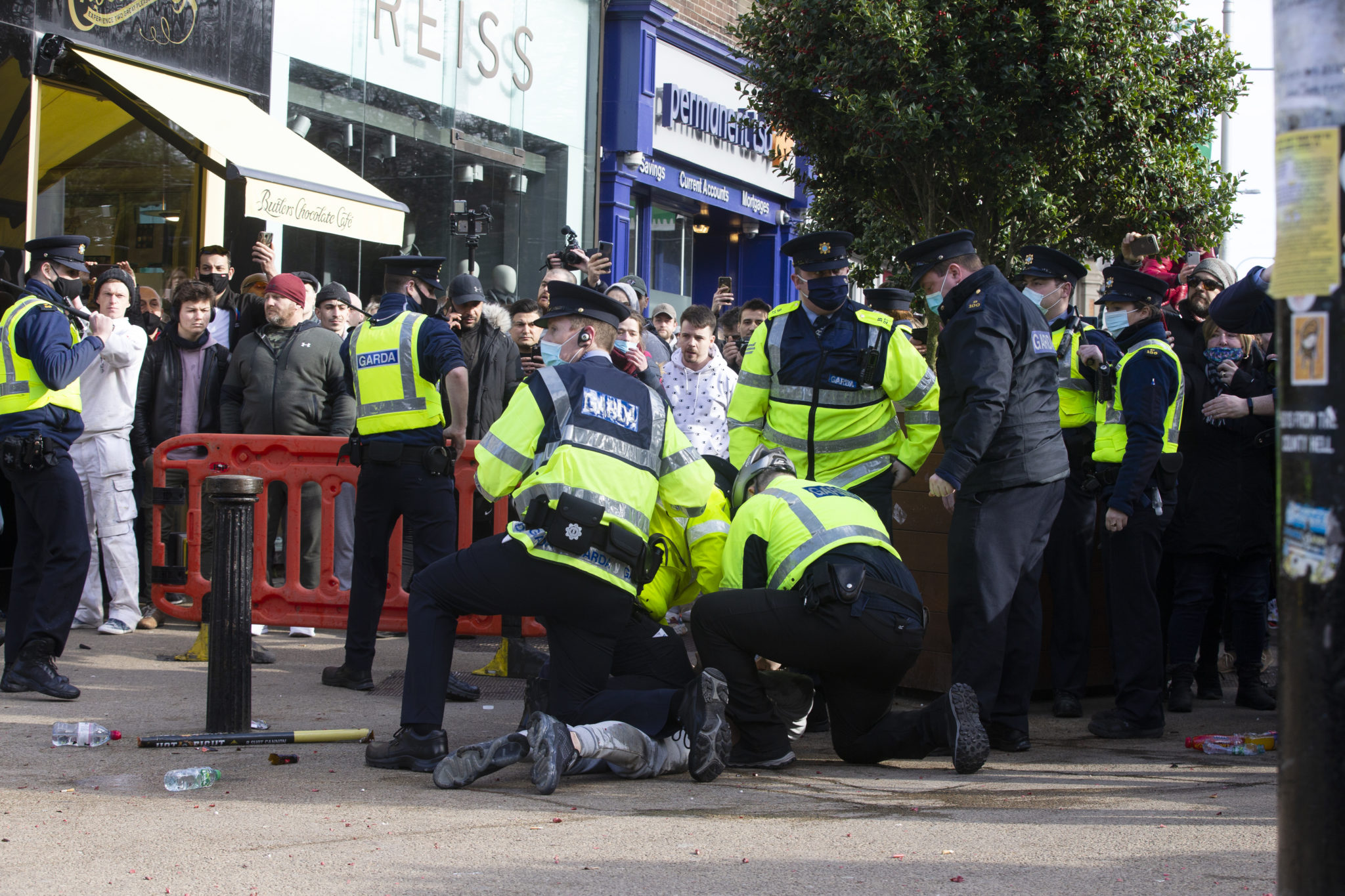 He said organisers are not, “recommending irresponsible behaviours” but insisted that the Government has been “grossly irresponsible” in its COVID-19 response.

“There are over 900,000 extra people on hospital waiting lists, waiting for procedures they need,” he said.

“They are not going to hospitals for entertainment. These are life-changing procedures.

“Our responsibility is for the greater public health. That is what we want – a public health services that addresses all the illnesses in Ireland. Cardiac Care, cancer care – which kills 170 people very week.”