The Taoiseach has insisted the Gardaí have been handed “unprecedented resources” to tackle gangland crime.

Leo Varadkar was speaking after Two men, both in their 20s, were shot dead in separate attacks in Darndale and near Balbriggan in the space of 24 hours.

22-year-old Sean Little from Coolock was found dead outside a burning car at Walshestown in the early hours of yesterday morning.

Yesterday afternoon, Jordan Davis, aged in his early 20s, was shot dead near a school in Darndale while pushing his four-month-old baby in a buggy.

The two men were friends; however, this afternoon Assistant Garda Commissioner Pat Leahy said that, at this stage, investigators do not believe there is a link between the murders. 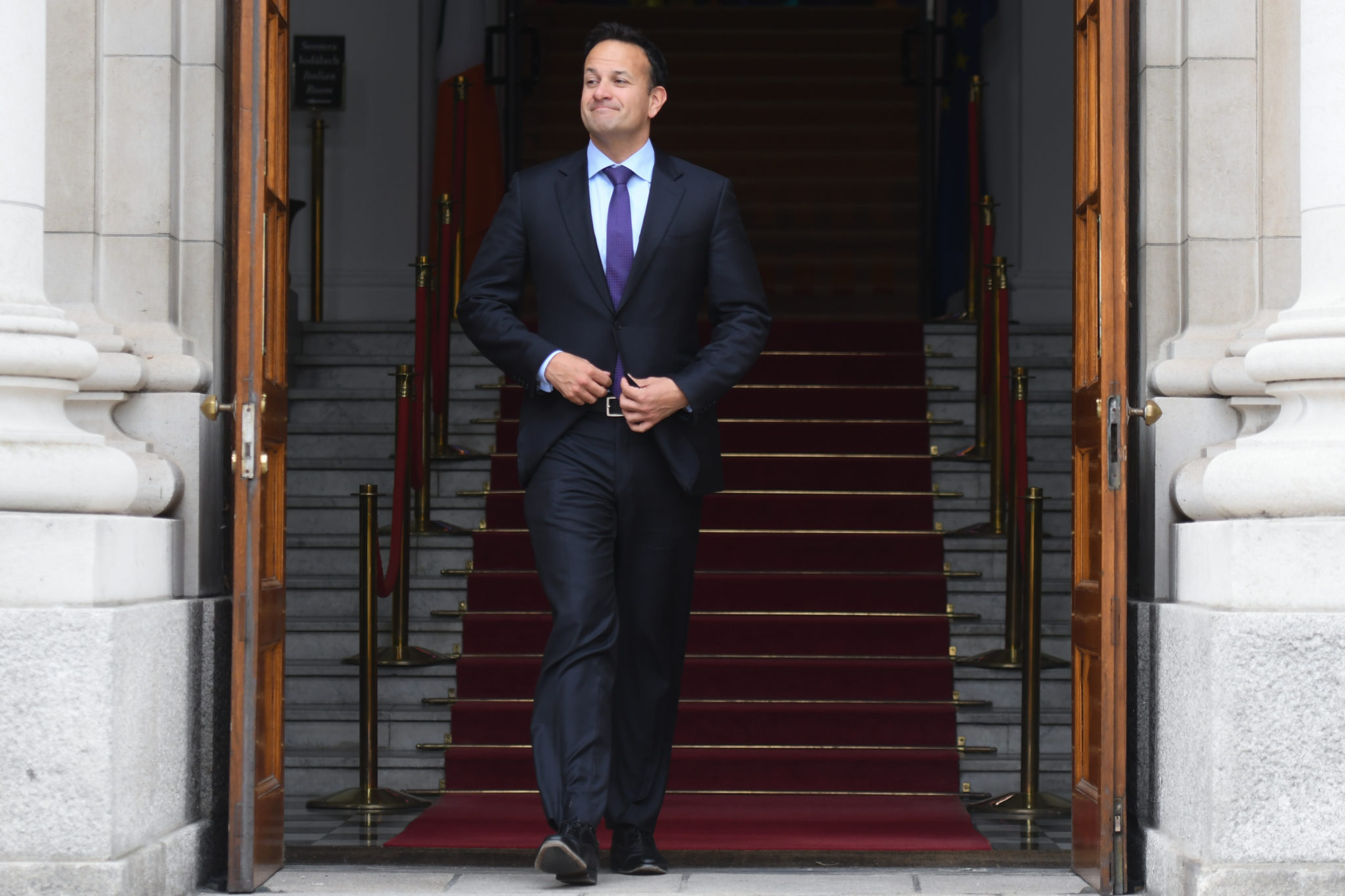 Mr Varadkar said he has spoken to the Justice Minister about the murders – and insisted Gardaí have the resources to deal with gangland violence.

“The Gardaí have actually had a lot of success when it comes to dealing with organised crime and the drug trade in particular,” he said.

“There have been numerous seizures in recent weeks and they have a lot of success in places like Limerick and also Dublin’s north east inner city in dealing with gangland crime.

“But it is not something that ever goes away and that is why we need to continue to be vigilant and continue to support the Gardaí in the work they are doing.

“That is why this year the Gardaí have unprecedented resources.”

Assistant Commissioner Leahy has appealed to locals in the Darndale area to come forward with any information they have about yesterday afternoon’s attack.

“We know that there are people in the community who know some information about that particular incident,” he said.

“We know that the red mountain bike that was involved in this was in the area on the days preceding the killing and we also know that it was there in the hours preceding it.

“There are people in the area that know something about this that haven’t yet come forward so I would encourage them to come forward.”

Local People Before Profit councillor Andrew Keegan says the area is in shock:

“Killing a man with a young child – it is just obscene now,” he said.

“It is just getting to appoint where something has to give.

“It is working class men; men from Coolock and Darndale that have been affected this time but where next the next time?

“It is gone out of control.”

A man has been shot dead in Darndale in north Dublin.

It’s the second fatal shooting in the capital in the last 24 hours pic.twitter.com/mK7VHa7J70

Yesterday, the Justice Minister Charlie Flanagan condemned the shootings and called for anyone with any information to come forward.

"Any information, no matter how small, could play a vital part in bringing the perpetrators of these acts to justice," he said.

Investigations into both attacks are ongoing and Gardaí are appealing for witnesses to contact them.