He was speaking ahead of German elections on Sunday, which will see Mrs Merkel retire as leader of her CDU party.

She has spent 16 years leading Germany, after taking up the role back in 2005.

Mr Ahern told The Hard Shoulder she took the time to understand Ireland.

"I got on very well with her, even out of office I continued to have contact with her.

"And she is proved to be a really good person, and was always helpful to Ireland in my time.

"She sent her people over to see that and understand the backstop and on with the Protocol". 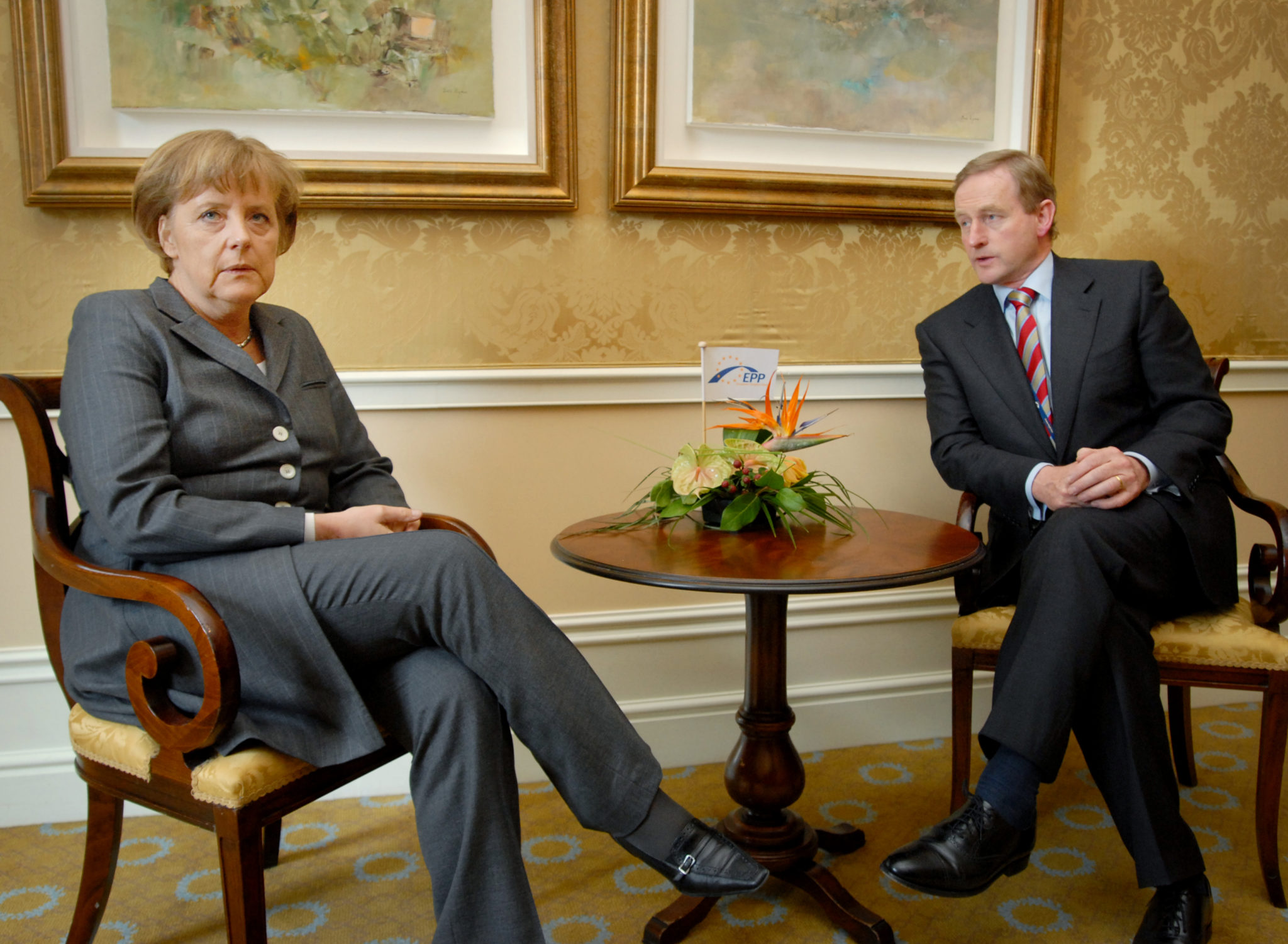 Former Taoiseach Enda Kenny and Angela Merkel at a meeting in Dublin's Shelbourne Hotel in April 2008. Picture by: Sasko Lazarov/RollingNews.ie

He says her policies and take on economics saved the Euro during the downturn.

"Her policies very much came behind saving the Euro.

"She took a very hardline on some things but at the end of the day, you needed someone who had the power and the financial muscle to be able to see that the Euro would come through." 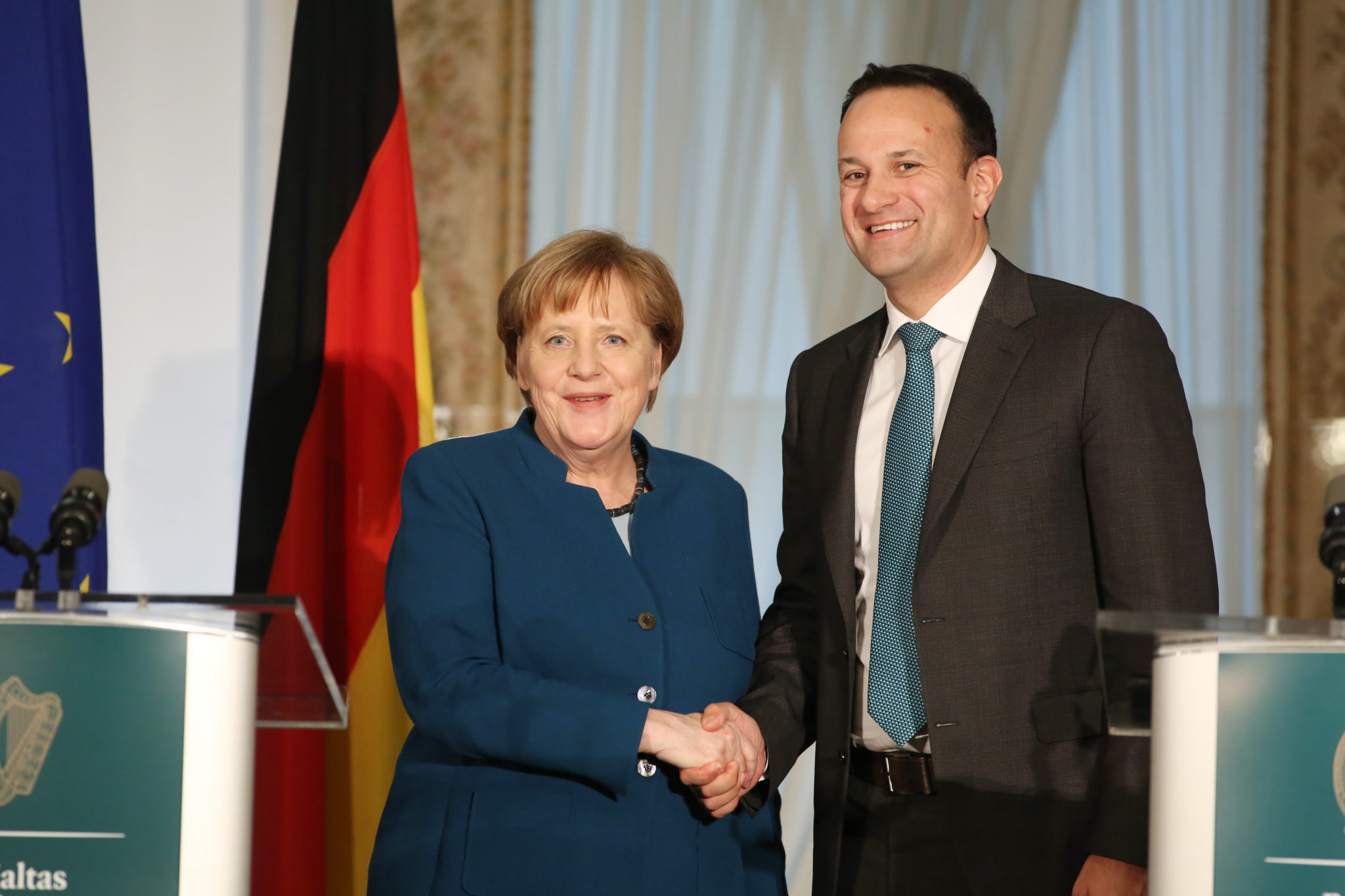 Asked about her role around the economic crash, Mr Ahern says she had to take a hard line.

"She was leading the charge, but a lot of it was because German taxpayers that keep Europe afloat a lot of the time.

"When you look at the share that the German taxpayer puts into the European Fund and Mechanism, if she wasn't doing that... would she have been able to hold her own people from putting in the kind of resources that were necessary?

"The reality I think - looking back in history - that kind of money that was put in, that the European Central Bank were able to do whatever was needed to make sure the Euro survived, was mainly because of the decision she took.

"If she had taken the opposite view, the cards would have came down very quick".

Main image: Angela Merkel and Bertie Ahern are seen at a plenary session of the National Forum On Europe in Dublin Castle in April 2008. Picture by: Mark Stedman/RollingNews.ie