A woman who is trying to get to Australia to see her terminally ill mother says she is not sure w...

A woman who is trying to get to Australia to see her terminally ill mother says she is not sure where to turn next.

Elaine, who lives in Galway, says she has tried embassies and airlines - but is hitting a brick wall.

She told Lunchtime Live it is nearly impossible to get a seat out, especially in the short time she needs it.

"My mother lives in Australia, I haven't seen her for five years, she's terminally ill and has also has dementia.

"She's terminally ill with cancer, there's nothing else they can do for her." 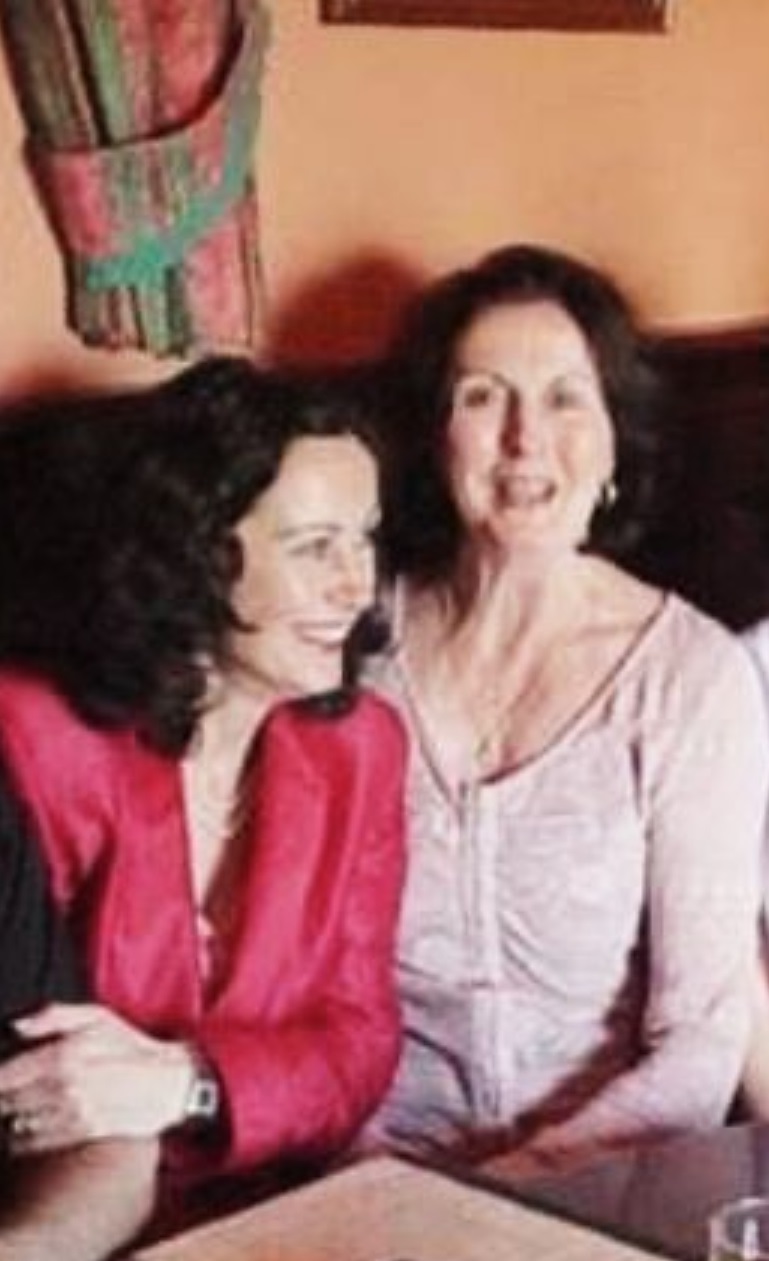 Elaine and her mother are seen in this undated photo. Picture: Supplied

Elaine says she has been granted access on compassionate grounds, and also has a visa for herself and her daughter.

But the issue is the transport to get there.

"We can't get flights; I've rang a few travel agencies in Ireland, and the UK, I have an agency in Australia working on it for me.

"But you see I need it from Sunday, which would be the 19th to the 24th, because we also have to quarantine when we go there.

"I'm trying to get an exemption from the quarantine - apparently nobody gets it, but you just never know."

Elaine says she does not know how long her mother has left.

"The agency in Australia got me flights for the 5th of October.

"But I'm afraid - going by what's going on with my mother - she may have a week, she may have a couple of weeks but it's a pretty hopeless situation at this stage.

"If anything happens to my mother [while I'm] in quarantine, I don't know what I'll do - I don't know how I would feel and react to it all."

But Elaine says she was told there are no available seats.

"I contacted the Australian embassy as well and they said 'Why don't you ring one of the airlines?' 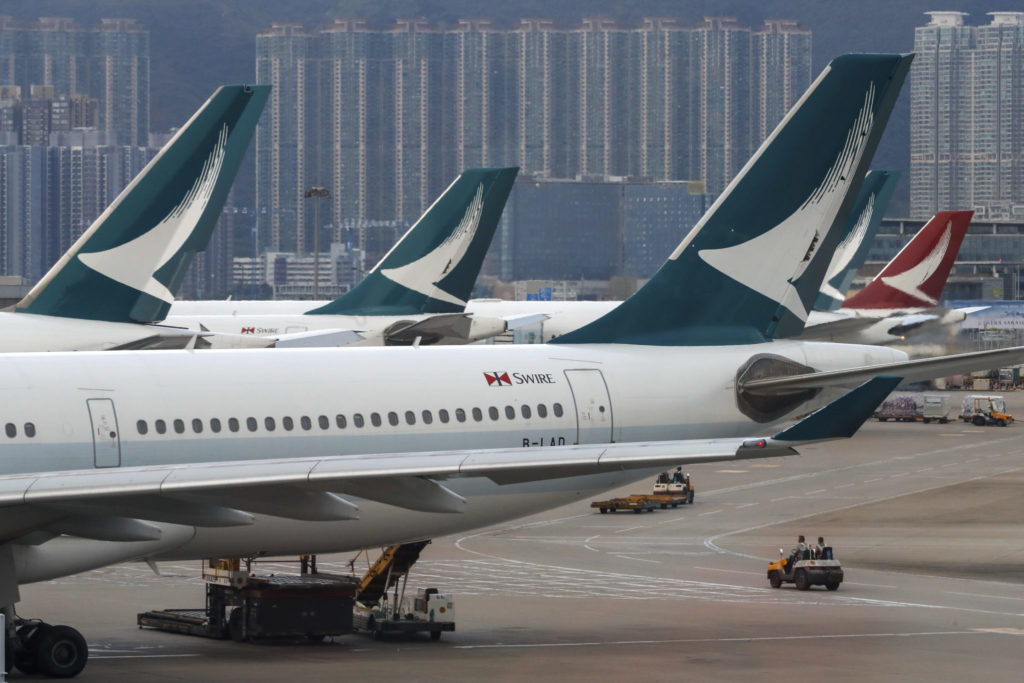 "I rang Cathay Pacific - and they said 'We've got flights in January 2022, that's the earliest', and he said 'All flights are booked out'".

Elaine says she spoke to her mother recently, but it is getting harder.

"She can't communicate socially anymore... I saw her a few weeks ago on the Skype, which was great.

"I used to ring her every couple of weeks - but with mum she'd be asking 'Where are you now?' and I'd say 'Oh mum I'm in Ireland', but she would ask me the same question 100 times.

"She doesn't even realise she's got cancer".

Main image: Elaine and her mother are seen in an undated photo. Picture: Supplied