The number of dentists treating patients with medical cards has dropped significantly since 2019....

The number of dentists treating patients with medical cards has dropped significantly since 2019.

However, by the end of March 2022 the number of dentists signed up to the scheme had plummeted to only 1,091. 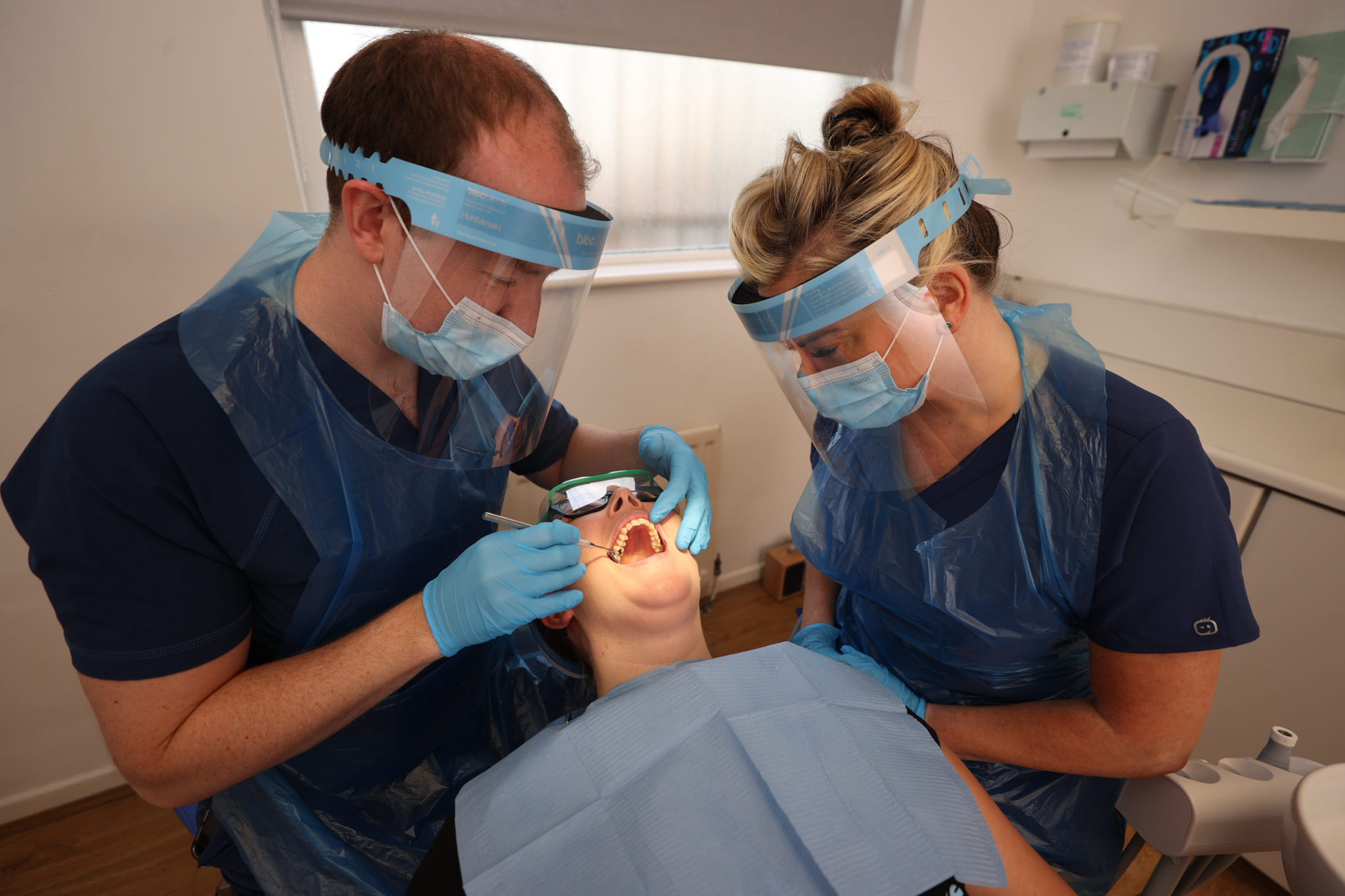 File photo of a dentist at work in July 2020. Picture by: Liam McBurney/PA Wire/PA Images

Caroline Robins, the president of the Irish Dental Association, says the scheme is “not fit for purpose” and needs reform.

“It doesn’t look after the patients,” she explained to Newstalk.

“There is no referral pathways for people who need higher need treatments - so there’s simply nowhere for me to refer someone to an oral surgeon because there isn’t one I can refer to in the south east.

“My patients have to go to Cork if they have other needs [such as] gum needs or anything like that.

“There’s just nowhere that I can refer them to.”

Sinn Féin is calling on the system to be urgently reformed, having previously described the system as “on the verge of collapse”.

Main image: A dentist at work.