A Sinn Féin senator has warned that Catholic teachings on sexuality left him praying not to be g...

A Sinn Féin senator has warned that Catholic teachings on sexuality left him praying not to be gay as a child.

Senator Fintan Warfield was speaking after a new sex education programme, developed by the Irish Bishops' Conference, was announced for Catholic primary schools – which account for around 90% of Ireland’s national schools.

The ‘Flourish’ programme is a 'voluntary resource' for teachers that describes sex and puberty as a ‘gift from god’ and suggests sex belongs in a committed relationship.

The programme describes marriage as a “sacrament of commitment” and notes that while “every human being is loved by god as they are,” the Church’s teaching regarding marriage between a man and a woman, “cannot be omitted” from the children’s education.

On The Hard Shoulder this evening, Senator Warfield the announcement shows that “the Bishops Conference just has too much influence on the curriculum” in primary schools.

He said there was little or no sex education in primary or secondary school while he was growing up.

“I suppose my personal development was stymied because of that as well.” 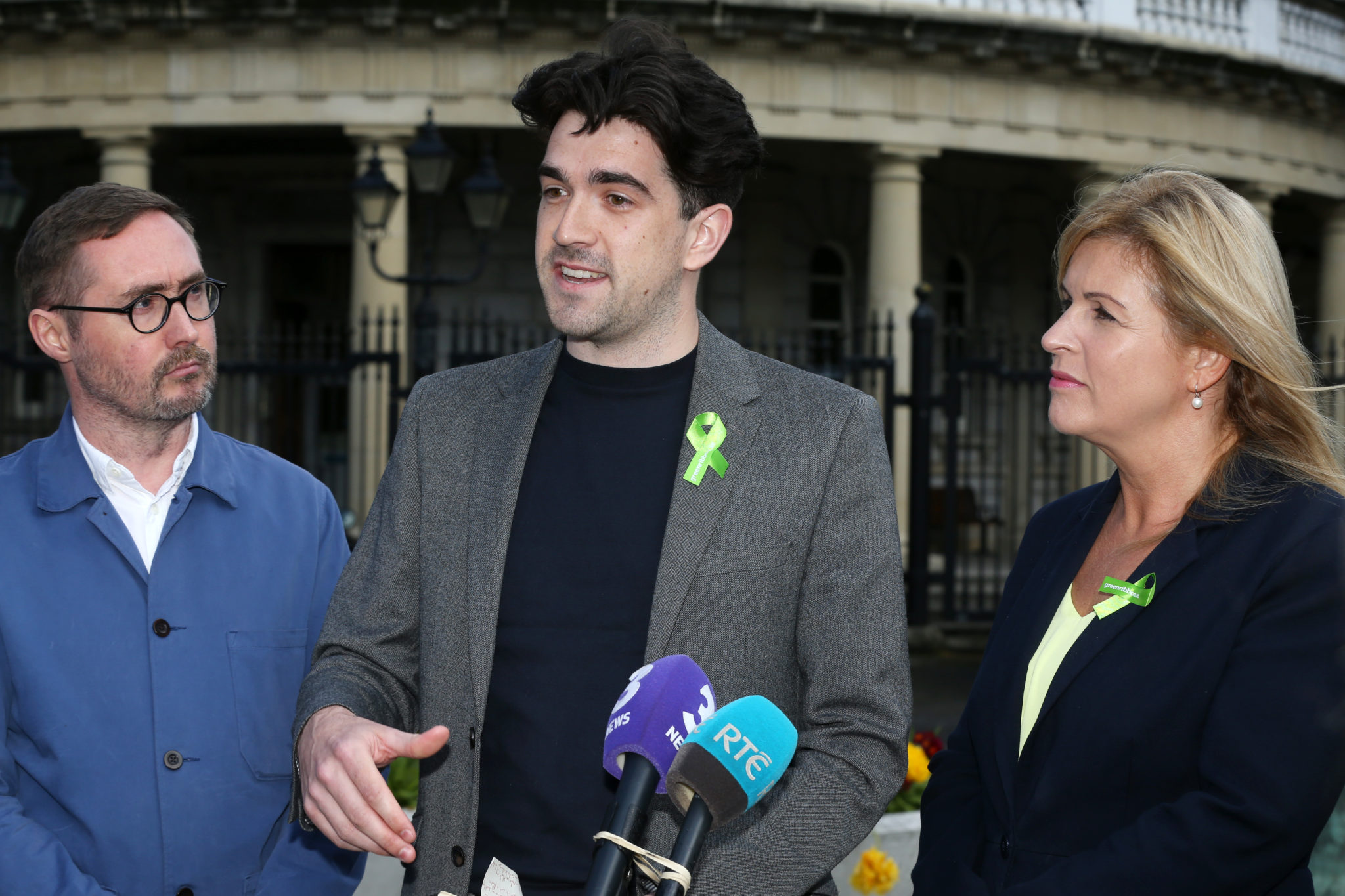 He said the lack of “comprehensive and inclusive” sex education coupled with the Church’s teachings on sexuality left him praying not to gay as a child.

“This is not me against people who hold firmly held beliefs and it is obvious that there are many people who are both religious and LGBT,” he said.

“I grew up in a Catholic household and I have been very adjacent to the Catholic Church for all of my childhood.

“When I was about to stop going to mass, I played music with the folk group in the church so I have been adjacent to Catholicism all my life and yes, I did resort to prayer, as I know many LGBT people have, in the hope that this was a phase.

“But it wasn’t a phase and, you know, I think we need to offer our young people more.

“Prayer won’t protect our kids against STIs, against pregnancy, against HIV – so we need to offer a comprehensive but really inclusive education policy in our schools.

“This shouldn’t be an issue and it’s not an issue when it comes to any on the subject like history or maths.”

He said sex education in schools should be, ‘age-appropriate, comprehensive and it should be inclusive of all young people.’

“Young people want schools to provide comprehensive, relevant, age-appropriate relationships and sexuality education throughout all stages of education,” he said.

“I didn’t get any sex education – and my peers didn’t either in secondary level.”

You can listen back to Senator Warfield here: