A second person had died in Uganda after it was confirmed that Ebola had spread from the neighbou...

A second person had died in Uganda after it was confirmed that Ebola had spread from the neighbouring Democratic Republic of Congo.

The two victims are members of the same family – a 50-year-old woman and her five-year-old grandson.

An emergency committee of the World Health Organisation will meet tomorrow morning to discuss an international response to the outbreak.

The Ugandan Health Ministry said the family had travelled to the DRC to attend the funeral of the boy’s grandfather. 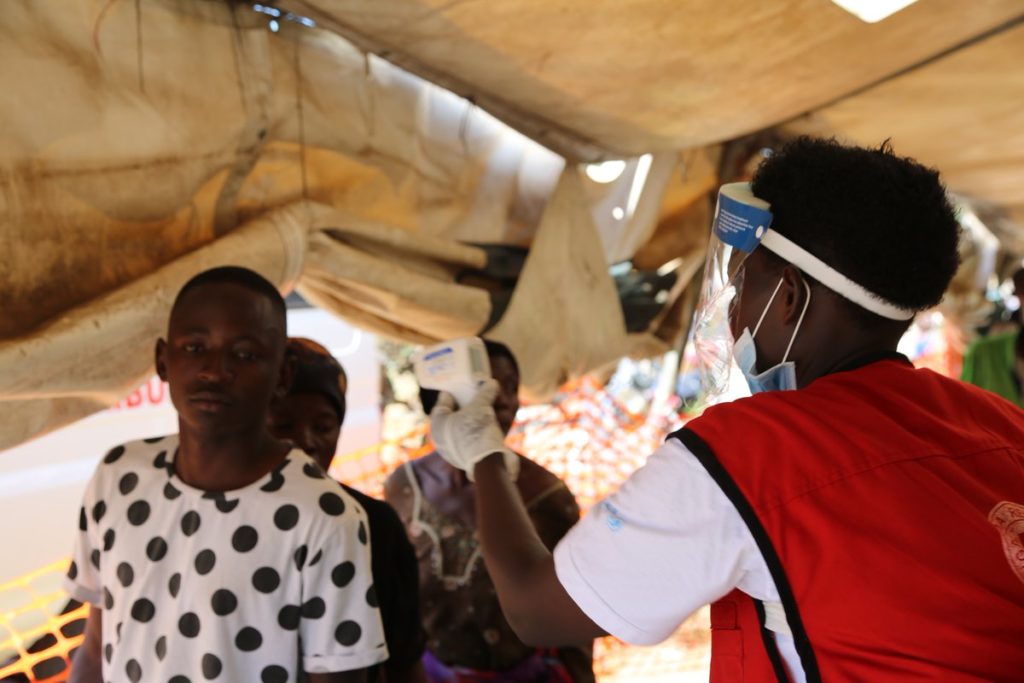 DRC authorities had isolated 12 members of the family after the funeral due to fears that they were infected – however two adults escaped with four children and crossed back into Uganda.

The child’s three-year-old brother has also been diagnosed with the virus and is receiving treatment.

A further person has been quarantined with a suspected case of the virus awaiting lab confirmation.

At Mpondwe border point of Entry, Kasese.
The health teams are doing a commendable job.
Screening is going on very well.
Our challenges remains at the unofficial entry points which we discussed at length on how to manage them better pic.twitter.com/CLI3NymvmQ

Ugandan authorities held a joint task force meeting this morning and the country’s Health Minister Dr Jane Ruth Aceng has pledged to publish a response plan and budget within 24 hours.

The plan will include a ban on mass gatherings and the introduction of ring vaccination for health workers and those who may have come into contact with the virus.

The WHO will use its emergency meeting to decide whether the outbreak constitutes an international public health emergency.

The organisation is sending 3,500 vaccine doses to the area.

Nearly 1,400 people have died since the Ebola outbreak was declared in the DRC last August.