An Irish marine biologist says the call in the recent Netflix documentary Seaspiracy to stop fish...

An Irish marine biologist says the call in the recent Netflix documentary Seaspiracy to stop fishing is not possible and is instead an example of "privilege" from western countries.

Seaspiracy, made by the team behind the 2014 film Cowspiracy, shines a spotlight on the commercial fishing industry around the world.

Finn Van de Arr said the film does not contain a lot of revelatory information, but its release may have a positive impact on the conversation around sustainable fishing.

She also hopes it will make people question their food choices and consider the difference between eating animals and fish.

"I would say, bar the stuff they were saying about the labelling of seafood, everything else wasn't new," she told Alive and Kicking with Clare McKenna.

"One thing I thought was quite strange was at the start, they talk about a place in Japan that known for killing dolphins and they sold that in a very exposé way when there's an entire documentary already about it that was released years ago called The Cove.

"So I was a bit surprised it was done in that way, and then also the facts and figures they gave were really different than the other documentary gave, which already means you're starting the movie going, 'How accurate is this going to be?'"

Ms Van de Arr added that the film "tarred all fishing with the same brush" as there is a big difference between the catch that super-trawlers are making compared to the rest of the world, which are mostly small boats.

She explained that if huge trawlers take in a catch that contains some fish that are below the legal size, they will sometimes throw all the dead fish collected during that haul back into the sea as it's not worth the financial risk of getting a fine.

Said that the movie was good in explaining how fishing is like "hunting wild game on a massive scale" as the fish are being taken from the sea where they roam free, when in comparison, most of the meat we eat is farmed and controlled by humans.

Ms Van de Arr doesn't know why the conversation about sustainable fishing hasn't really happened yet, but she is glad it's happening now and is hopeful that it can lead to change.

"I think there is hope, sometimes you get the major scare and you think what can I do now," she stated. 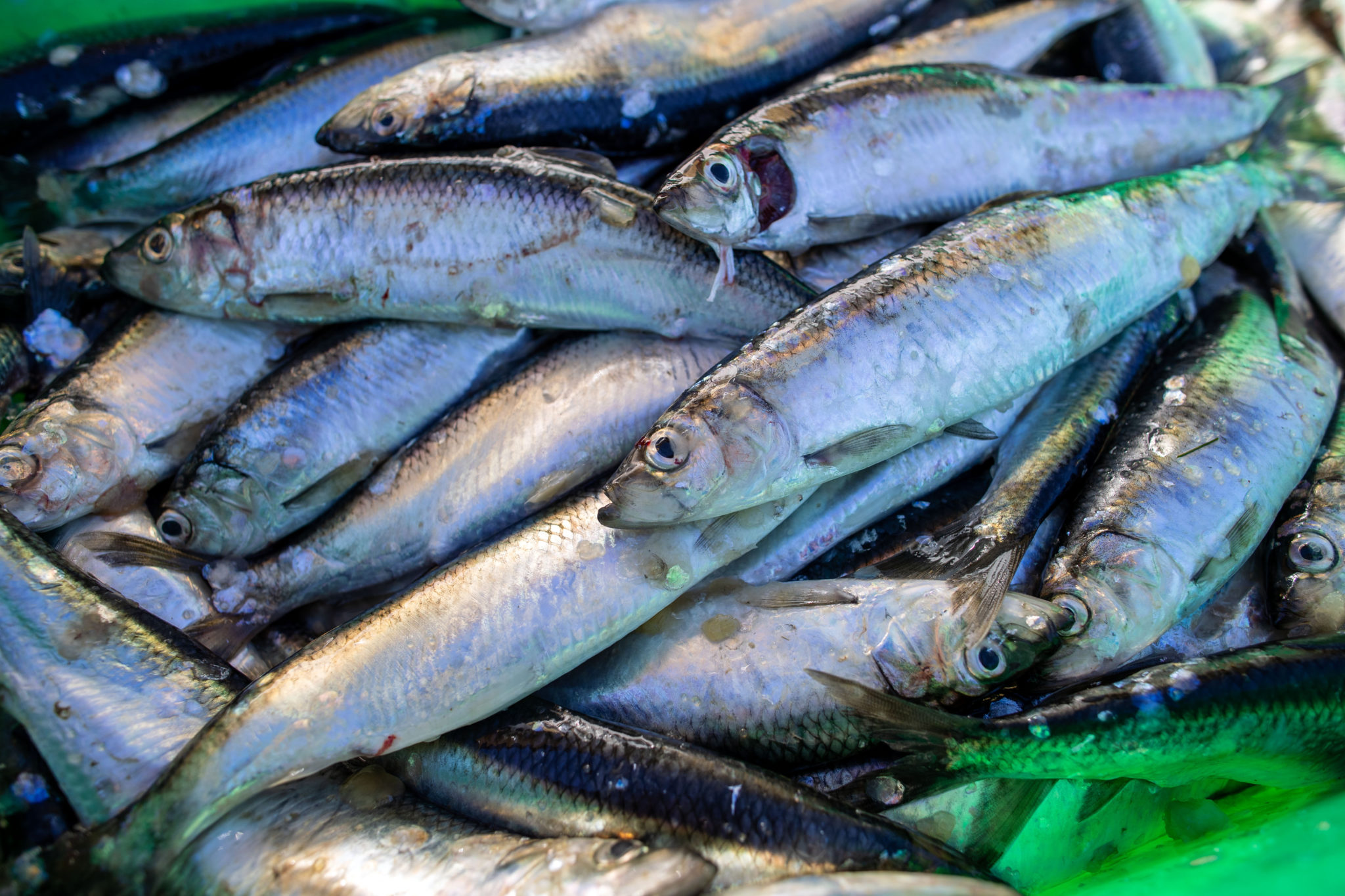 "I think the balance and what's going to be manageable for people is somewhere in between where they were and not knowing anything at all and very extreme of what's suggested in the movie which is that everybody should stop fishing and stop eating fish now, which is just not possible.

"That's another thing that annoyed me about the movie, that's a very western privileged view that you could just stop doing that.

"For many countries and many people in coastal regions all around the world, that's a primary protein source, they can't just stop eating fish, and they're the ones that are probably fishing the most sustainably anyway.

"I would say if you're here in Ireland, you have so much more choice in your food than other people have, then definitely think about reducing it and look at if there are ways to shop from fish shops locally or look at which fish is more sustainable.

One "really clean" form of ocean farming is Irish mussels because they are filter feeders and actually clean the water.

"One of the good things of people being exposed to the imagery of what it looks like on a trawler and understanding that fish have nervous systems, fish have pain, fish have a sense of community, depending on the species, is we have desensitised them in our heads," Ms Van de Arr added.

"Some people are like, 'Oh I love animals that's why I'm a pescatarian', but then why is a dogfish different than your dog, that's a good way to think about whether you're willing to eat something.

"That's a good one for me, if I'm not willing to kill it then I probably shouldn't eat it."