Liverpool fan Seán Cox is set to attend a charity match to raise money for his recovery at the A...

Liverpool fan Seán Cox is set to attend a charity match to raise money for his recovery at the Aviva Stadium in Dublin on Friday April 12th.

The 53-year-old father of three from Dunboyne in Co Meath was brutally attacked outside Anfield almost a year ago.

The attack happened ahead of Liverpool’s Champions League semi final against AS Roma.

After the attack Seán spent five weeks in a specialist neurological unit in Liverpool, before being transferred by air ambulance to Beaumont Hospital in Dublin.

Seán is now in the care of the National Rehabilitation Hospital in Dun Laoghaire, where he continues to receive round the clock treatment.

The match will see a team of Liverpool FC Legends take on a Republic of Ireland XI team.

Irish players such as Kenny Cunningham, Ray Houghton, Damien Duff and Niall Quinn will be joined in the stadium by the likes of Liverpool legends Sander Westerveld, Robbie Fowler, Ian Rush and Steve McManaman.

Kenny Dalglish will manage the Liverpool side, while Mick McCarthy will take charge of the Irish team.

Tickets for the 7.45pm kick off at the Aviva are available on Ticketmaster.

The latest squads for next week's #LFC Legends game with @FAIreland XI. 🙌

Talking about the match, Stephen Felle said it's set to be the most high-profile and public event for Seán so far.

He explained: “We’re delighted to say that Seán is going to be there in person.

“It’s going to be Seán Cox’s first move outside a medical environment in almost 12 months, so it’s very special for the family, and it’s very emotional for [his wife] Martina.”

Stephen said: “It has taken a lot of planning. He is obviously medically dependent, and in terms of the logistics of getting him to there and making sure he’s properly cared for when in the stadium have taken some work.

“The caveat is if Séan got an infection or a cold or something happens between now and Friday, we might have to change the plan. But as we sit here now… that’s the plan.” 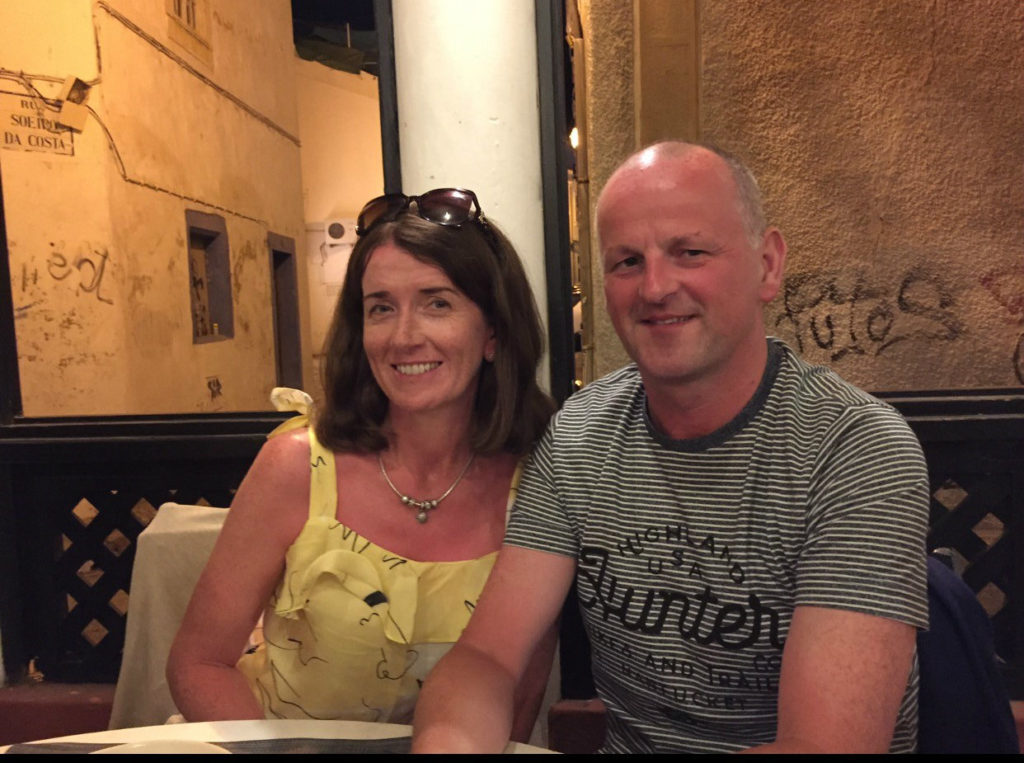 Seán is a lifelong Liverpool fan, and Stephen says that despite being so unwell he’s keeping track of how well the team is doing.

“It’s fair to say Seán is aware that Liverpool are doing well. His family, most of them Liverpool fans, are keeping him abreast.

“In terms of being able to watch matches or being able to tune in on a daily basis to what the league rankings are… it would be a stretch to think Seán can do that.

“But he hasn’t forgotten about Liverpool, they’re obviously in the race along with Man City for the Premiership this year, and nobody would be happier than Seán Cox if they do it.

“I think it would be a fantastic dedication to Seán if Liverpool can do it this year”. 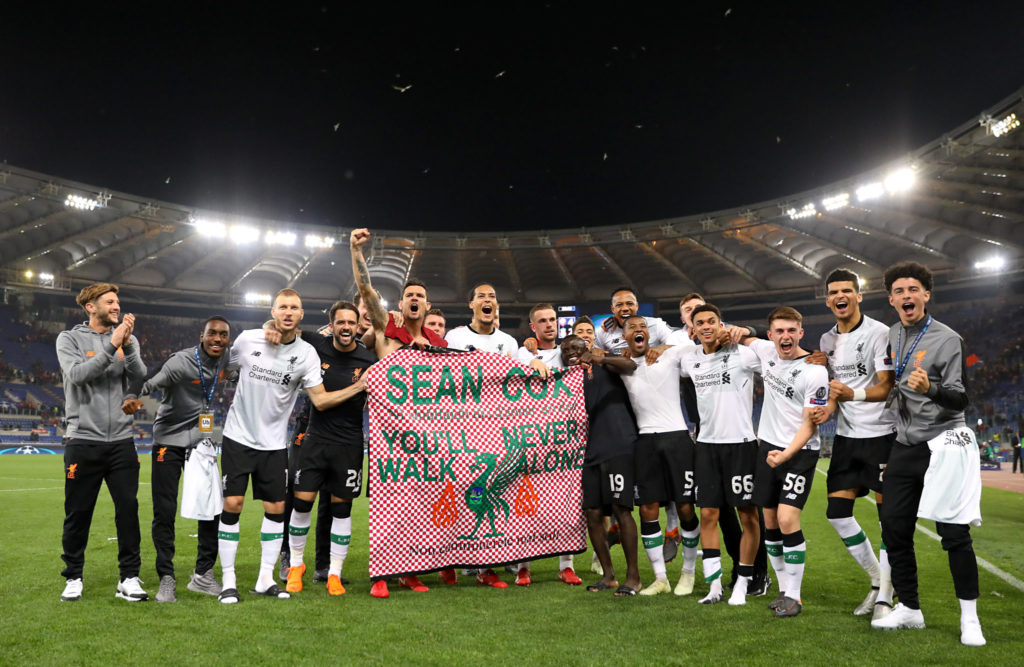 Speaking about Seán's recovery, Stephen said there are signs of progress but stressed it’s a “very slow and long journey”.

He explained: “[When] we talk about progress, or we talk about Seán’s recovery… I think people need to understand the degrees of magnitude are very, very small.

“It is heartening that Seán can say more words, or that he may be more alert, or that his movement might be improving.

"But it remains very, very serious for Seán, and he’s going to need care for the rest of his life.”

He told Susan: “The Support Seán committee, we get emails or messages on a weekly basis. [There’s] a Liverpool supporters club in Arizona who organised a $500 fundraiser.

"We have fans from AS Roma - who were the other party in the Champion’s League game that night - organising fundraisers and sending well wishes.

“Martina has received signed jerseys, signed footballs… €5 sent from a child’s Communion money last year. Liverpool have been fantastic, but so to has the GAA, and so too has AS Roma”.

You can read more about Seán's journey here.