A Garda detective superintendent has warned scams are likely to increase as we come closer to Chr...

A Garda detective superintendent has warned scams are likely to increase as we come closer to Christmas.

The number of scams targeting consumers jumped almost 80% in 2020, as fraudsters took advantage of uncertainties and unfamiliar situations prompted by the COVID crisis.

New figures from the Banking & Payments Federation also found that victims were conned out of €15.6m.

"Some of them are very well put together, and they come across as very professional, and they perhaps get us at our most vulnerable times as well.

"The fraudsters take advantage of the prevailing situation at any given time to steal your money - it's as basic as that".

He says frauds or cons have always been there, but the internet has made it easier for them.

"With the internet, it's perhaps easier for the fraudster: they can hit a longer, a quicker target, a lot more people in different jurisdictions across the world.

"Some of them are very quick: the likes of the text messages - if you answer it you may get caught, if you don't answer the text, if you delete it, you're not going to get caught. 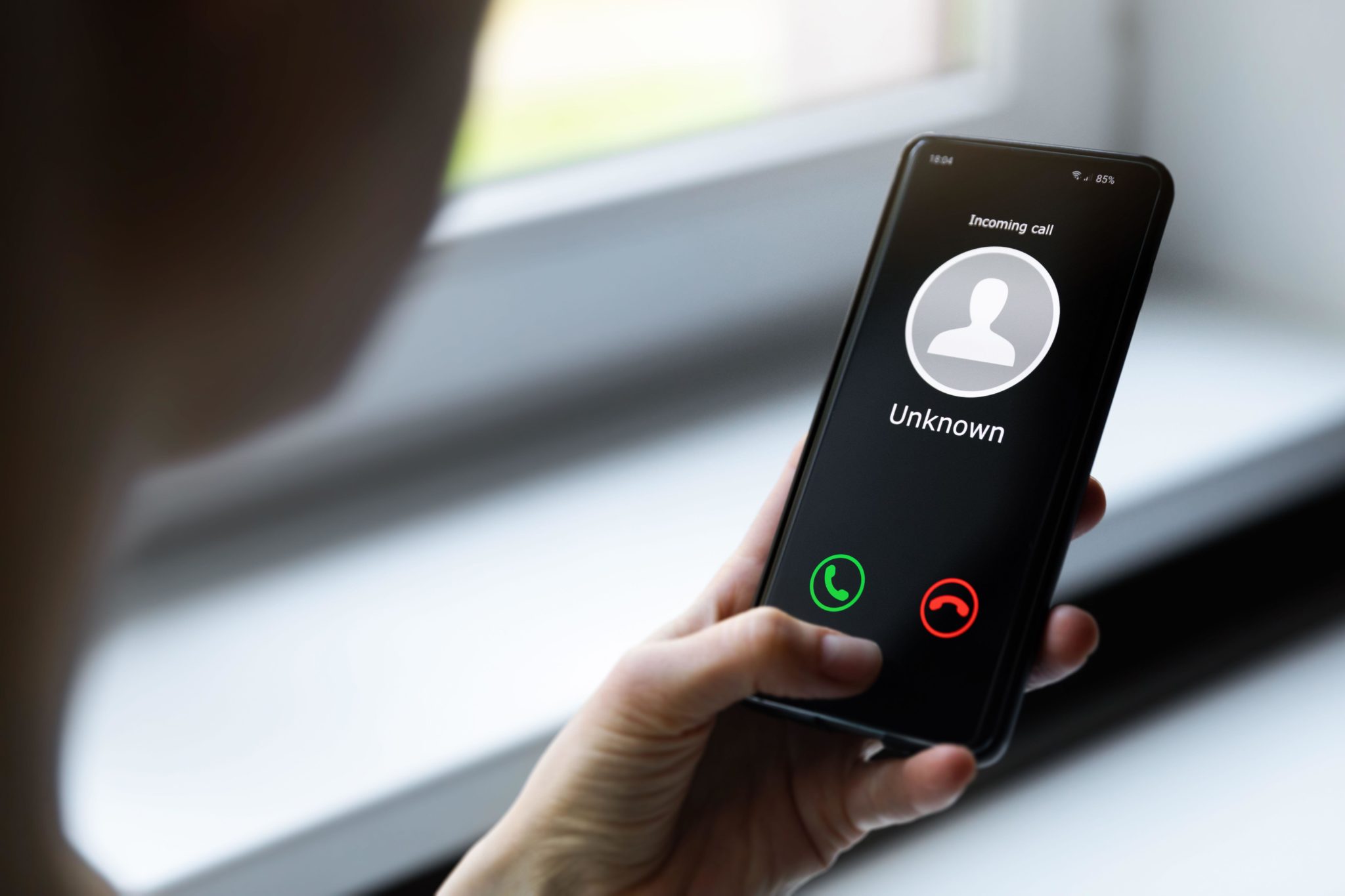 A woman holding a mobile phone with an incoming call from an unknown caller. Picture by: Panther Media GmbH / Alamy Stock Photo

"And more than, then, there's an element of social engineering, financial grooming involved in romance frauds, advanced fee frauds.

"The fraudster takes whatever the situation is - so coming up to Christmas, the likes of shopping fraud becomes more prevalent.

"They're the different types of frauds, the big one at the moment for the last year is the phone calls and text messages - what we call the smishing and the phishing".

Detective Cryan says even when a call or text looks like its from an official number, it may not be.

"It's called spoofing - there's software there to basically mask the number it's coming from to make it look like a bank, a Garda station, a Government department.

"That text message is sent automatically by a computer to thousands upon thousands of people, and your phone believes... it's from the bank".

'Not just a problem in Ireland'

On what people should do, he says they should always double check with their bank or provider directly.

"The advice we would always give is don't click on the link, take your time, just think about it.

"Perhaps ring your bank - but don't click on an unsolicited text or an e-mail or anything like that.

"The bank won't be looking for your bank account numbers - they have it."

And he says Gardaí are working with telecom providers to combat this as much as they can.

"We are working quite closely with the service providers to try and stop these coming into the phone networks.

"Certainly it's something the phone companies really want to do, and we've been on to Comreg as well in relation to this.

He says anyone who is a victim of crime should report it to An Garda Síochána.