The Galaxy S10 line is looking to take display, camera and performance to the next level.

The phones are available in Galaxy S10, S10+ and S10e. They will be on sale in stores and online from March 8th.

The Galaxy S10e is built for those who want premium essentials in a compact package, on a flat screen.

The company says the Galaxy S10 is created for those who "want more of everything and are ready for the fastest available speeds and the most powerful features." 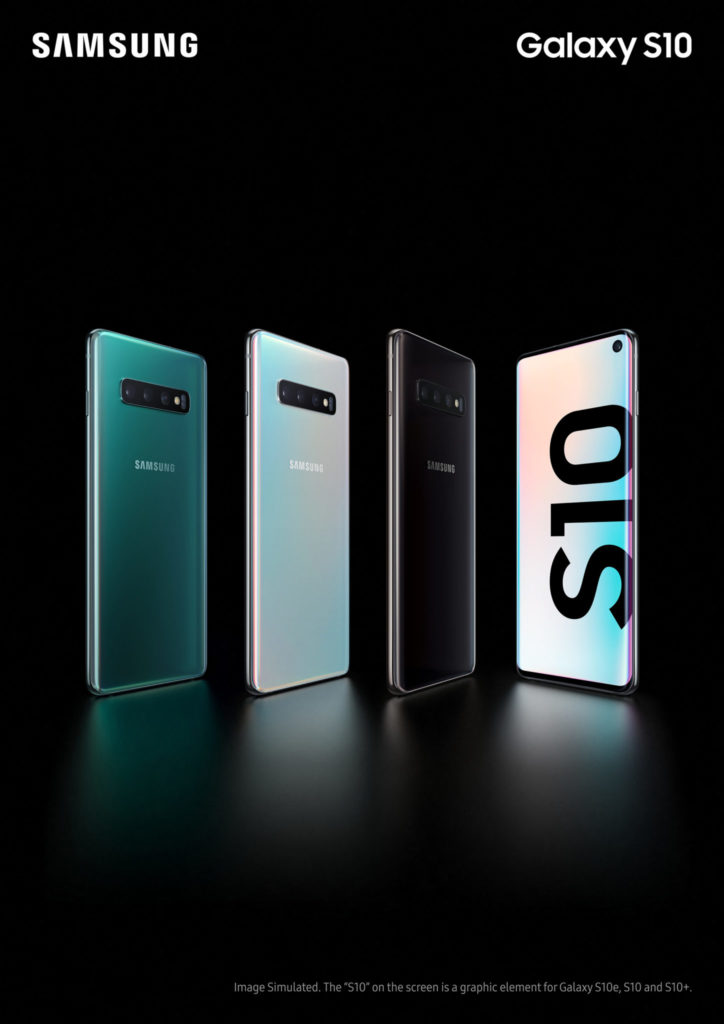 The screen includes the first-ever in-display Ultrasonic Fingerprint Scanner, that reads the 3D contours of your a thumbprint - not a 2D image of it.

Samsung says this is for improved anti-spoofing.

The line is also introducing new camera technology and advanced intelligence to take shots and videos.

This is seen in an ultra-wide lens, a first for the S Series.

It also offers 'Super Steady' recording with digital stabilisation technology - while both front and rear cameras can shoot in UHD quality - and in an industry first - the rear camera gives the flexibility to record in HDR10+. 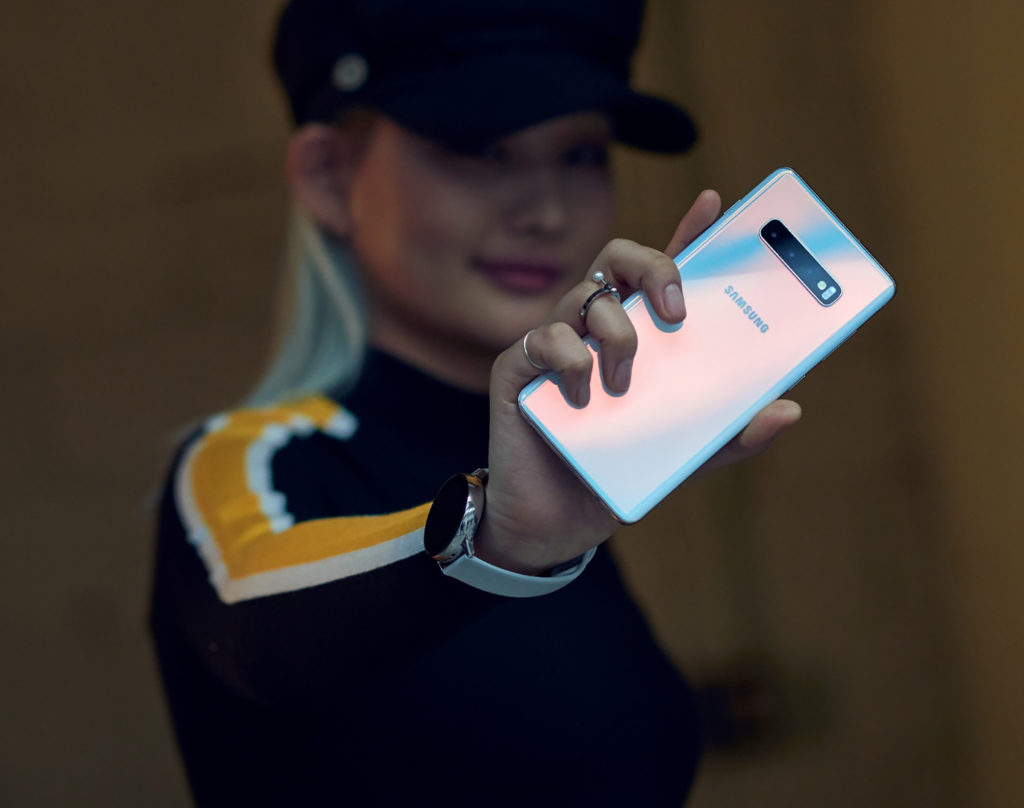 And a Neural Processing Unit (NPU) means users can get professional shots without having to manually select any advanced camera settings.

The S10 will also be able to charge itself and a second device simultaneously, while connected to a regular charger. 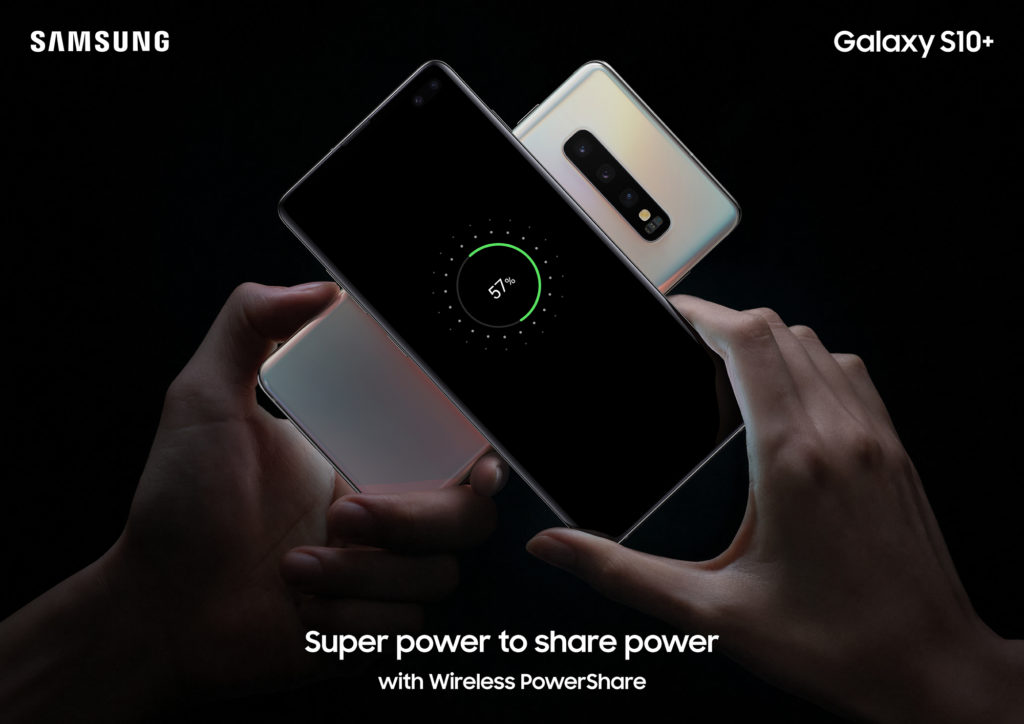 It also comes with Intelligent Wi-Fi that allows for an uninterrupted, safe connection by seamlessly switching between Wi-Fi and LTE.

The company also plans to launch a folding smartphone later this year.

The foldable phone opens into a tablet, and allows users to see multiple screens at the same time.

"Ten years after the first Galaxy, we didn't just change the shape of the phone, we changed the shape of tomorrow", the company says.

President and CEO of IT & Mobile Communications Division at Samsung is DJ Koh.

"Since its launch 10 years ago, the Galaxy S series has stood for premium innovation - offering consumers an incredible experience, and the ability to find the device that's right for them.

"With four premium devices, each built for a unique consumer in mind, Samsung is leveraging a decade of industry leadership to usher in a new era of smartphone technology."

The smartwatch, activity tracker and wireless earbuds  will be available from March 20th and cost between €39 to €259.