The airline's pay policy was only narrowly approved by investors on Thursday, receiving 50.5% of votes in favour.

Some shareholders were dissatisfied with a potentially lucrative "share option" award to Mr O'Leary.

If he doubles Ryanair's share price or profits in a five year period, he will be entitled to convert the share options into shares.

This could earn him a minimum of around €100m.

Critics of the scheme have said it is too lucrative, given that Mr O'Leary already holds a substantial amount of shares in the airline - and is therefore already incentivised to boost the share price.

The vote on pay was non-binding, and Ryanair would have been entitled to maintain its policy even if shareholders had voted against it. 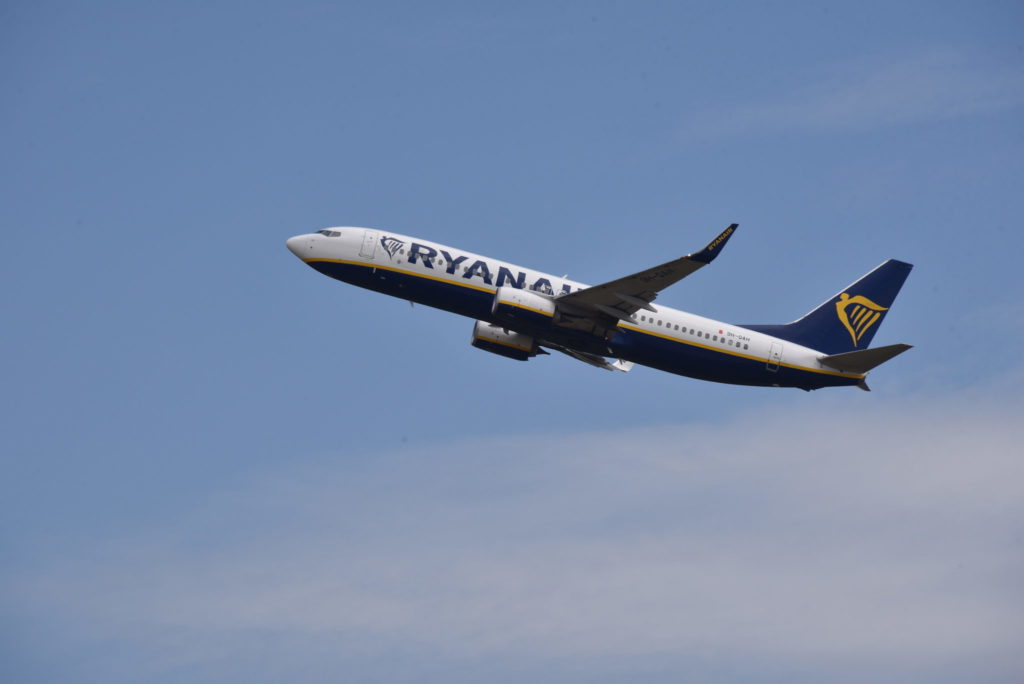 Speaking to reporters, Mr O'Leary said he was disappointed that investors rebelled in such large numbers.

He also said the airline has made changes to how it awards shares to directors.

"I understand the criticism, but if you look at my new package over the next five years I've taken a pay cut of 50%.

"So the company pays me 50% less on an annualised basis.

"I don't think there's any investor in that room that would begrudge a larger number of share options if I double their investment in the next five years.

"I'm happy to align my interest to those shares: if we double the share price in the next five years, pay me well in terms of share options - but that doesn't cost the company anything.

"And if I don't do it over the next five years, you don't pay me anything at all - it's a free bet for shareholders.

"But you understand why certain shareholders think 'Ohhh, that's far too generous.'

"I think most shareholders will take the view if he doubles their share price - we always don't care what you pay him for the next five years, just double the share price".

It comes just over a month after the carrier said it was considering cutting 900 jobs, and pulling back on plans to hire 600 others, due to the crisis facing Boeing and the "increasing likelihood" of a no-deal Brexit.