Russell Crowe wants you to be in his new film

Both men and women are required, but some teenagers as well

Russell Crowe wants you to be in his new film

Russell Crowe wants you to be in his next film.

'The Pope's Exorcist' is shooting across Dublin and Wicklow throughout August and September and is looking for extras.

According to movieextras.ie, "Mediterranean/South American looking men and women" are required, both young and old, as the film is set in Spain and Italy in 1995.

They are also looking for black men and women over-50 "who could pull off a cardinal or priest look". 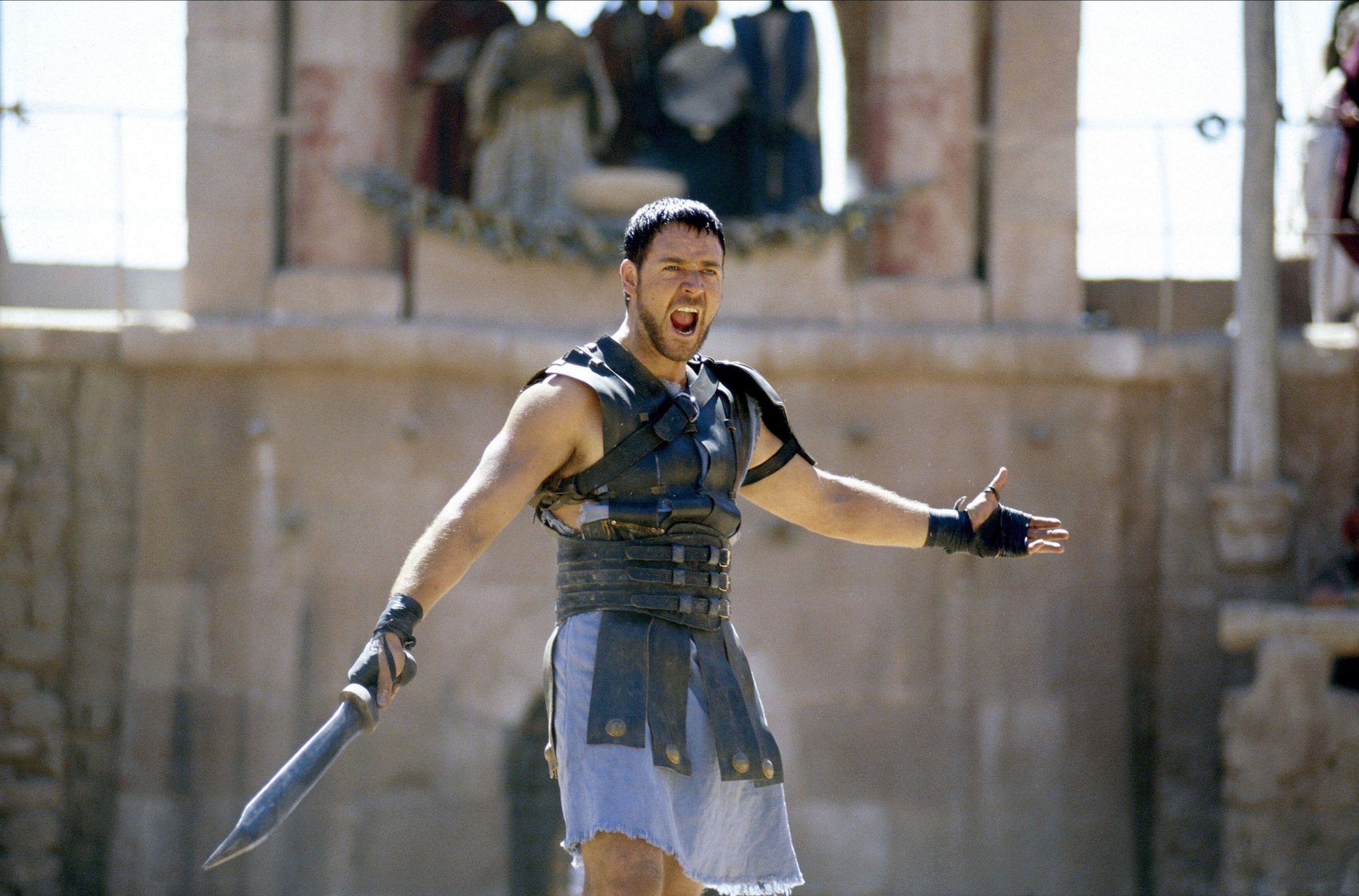 Both men and women are required, but some teenagers - 18 years and over - will be needed as well.

The work will be paid.

And accurate clothes measurements are needed as part of any application, as this is a costumed production.

Ireland has been home to several big budget films recently, including the sequel to 'Enchanted', starring Amy Adams and Patrick Dempsey.