Hildegarde Naughton has described new rural bus routes as “absolutely necessary” ahead of their launch on Sunday.

Hildegarde Naughton has described new rural bus routes as “absolutely necessary” ahead of their launch on Sunday.

Rural Ireland has traditionally suffered from a dearth of public transport and the Minister of State for Transport said the new routes would go some way towards correcting the imbalance.

“So, I’m in Limerick this morning and we’ll be announcing four new and enhanced routes - linking Limerick with its hinterland.

“So, for example, Limerick to Ballybunion, Cashel and Mitchelstown.

“Also, there’ll be new enhanced routes linking the Midlands to the northeast - linking areas like Dundalk and Ardee, Drogheda and Trim and Athlone to Longford.” 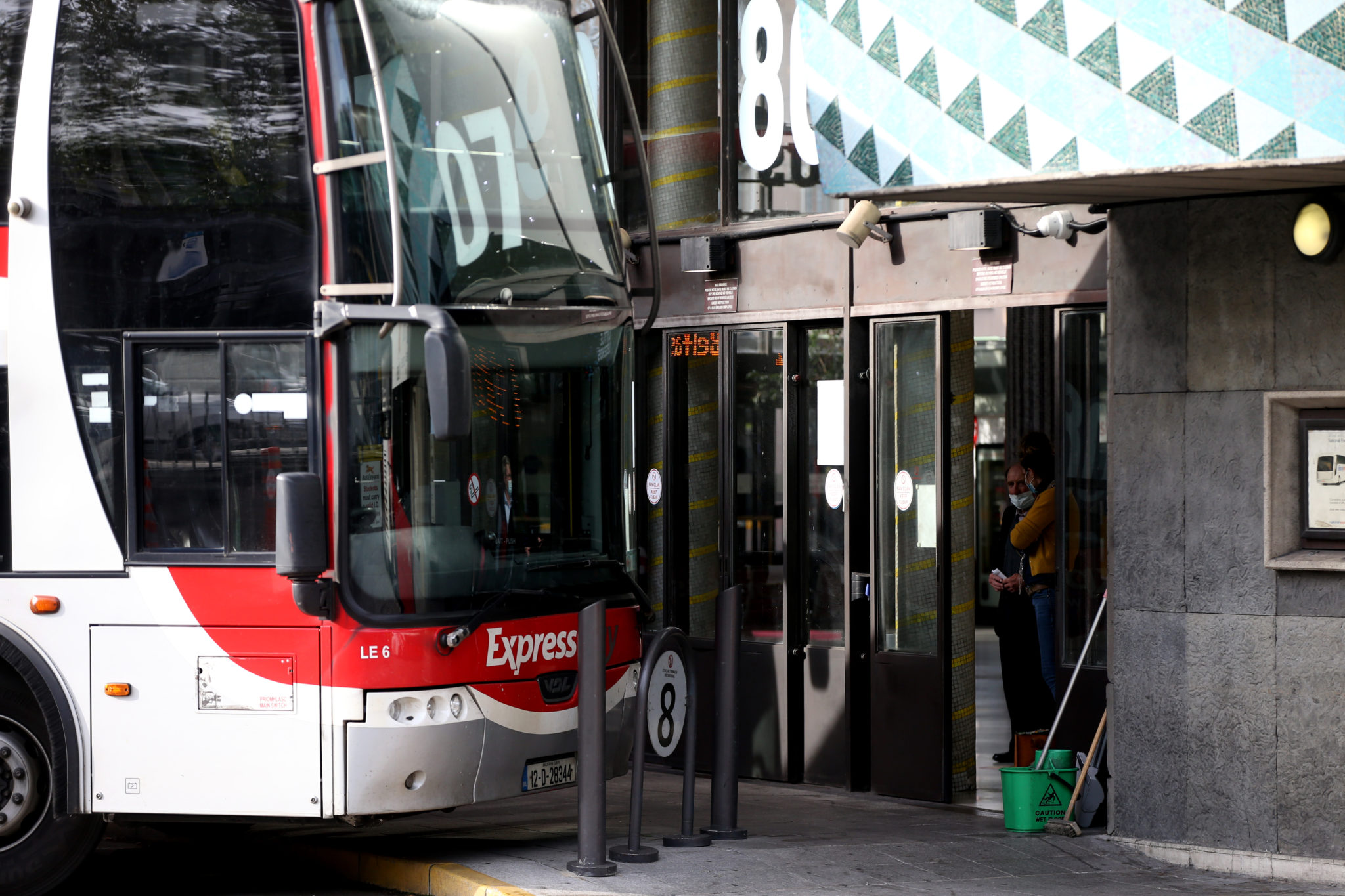 The Government hopes it will convince people to travel by bus to college or work, thereby boosting low carbon travel and reducing emissions.

“So, it’s linking people to centres of employment, to schools, to universities,” Minister Naughton said.

“For example, there’ll be a direct route to the University of Limerick and those then between the age of 19 and 23 can avail of their 50% discount with their young adult card.”

“Public transport numbers are going up, quite dramatically actually,” he told The Pat Kenny Show on Monday.

“The fare reduction we put in [place] seems to be working.

“But what there isn’t coming back is, you don’t have huge commuting patterns like of old.

“Take for example, Dublin city centre; people are using remote working, they’re probably staying at home for a day or two a week and therefore we’re not seeing the same patterns of everyone driving in and everyone driving out.”