Businesses in the west of Ireland can’t move forward without proper broadband, Newstalk Breakfast has heard.

It comes as the Government moves to force internet companies to deliver high-speed internet to all areas of the country within eight years.

A new policy from the Department of Communications will introduce a legal responsibility for companies like Eir to provide “adequate” internet to all homes outside the State-subsidised ‘intervention areas’.

Currently, companies are only obliged to provide access to phone services across the State.

On Newstalk Breakfast this morning, the manager of an agricultural machinery business in Ballyhaunis, County Mayo said slow internet is holding his business back.

“We can survive but we can’t progress,” he said.

“The reason I say that is, only in the last few weeks, several of our softwares we would use to run the business […] are now becoming end of life.

“So, all of a sudden, alarm bells are going because a lot of these are now moving away from server-based and are now going cloud-based.

“Our issue is we couldn’t use them cloud-based because we don’t have the internet speed. So actually, we are going to be restricted. We are going to be left with software that will soon be no longer supported – which is dangerous territory to be in.” 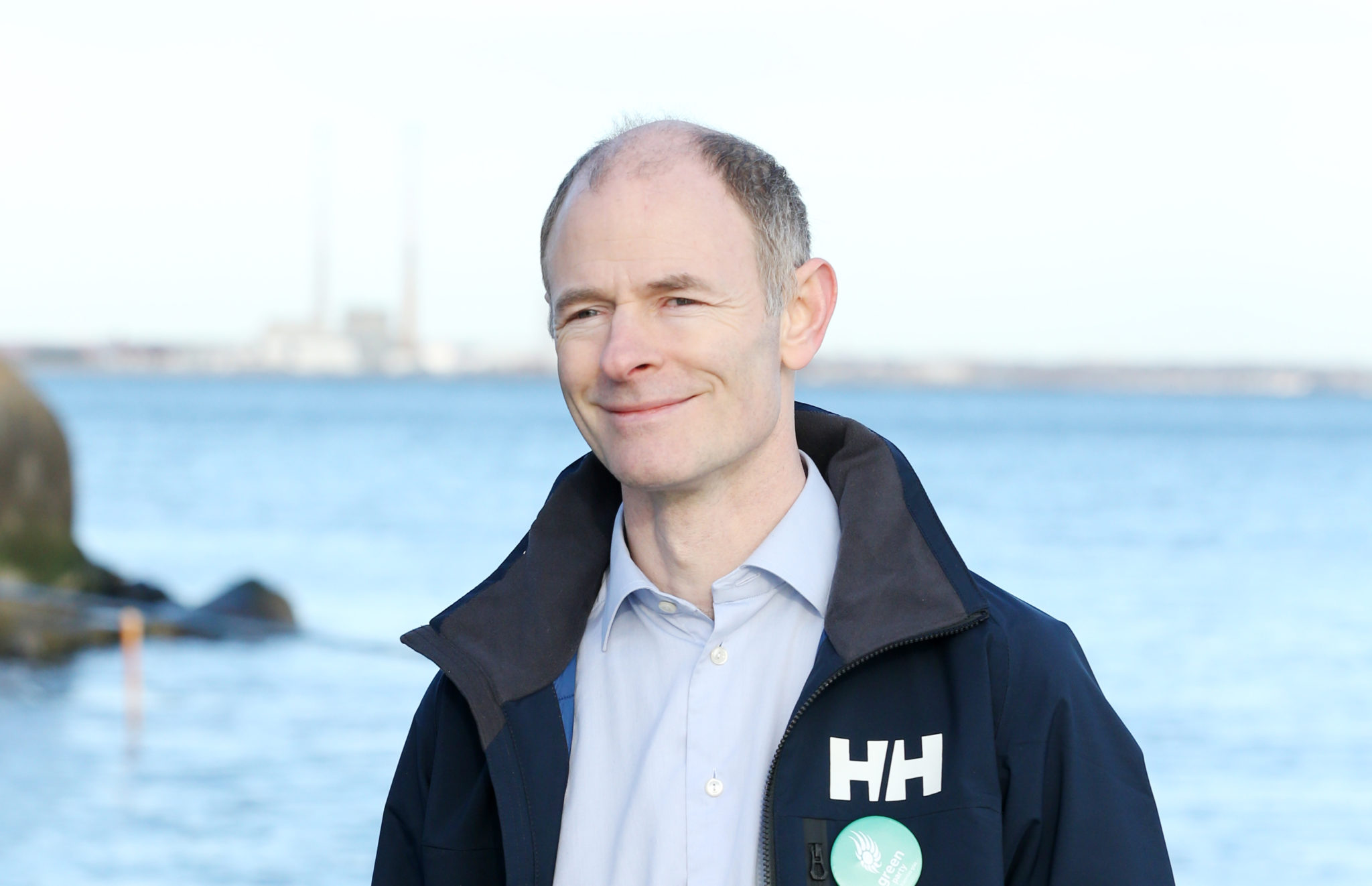 Ossian Smyth by the Martello Tower at Seapoint, 27-01-2020. Image: RollingNews

Mr Murphy said standard internet providers only offer 5 or 6 Mps – and Agri-Spread is paying for satellite internet which brings it up to 25 Mps.

He said the new announcement will help move things forward – but warned that the National Broadband rollout is around four years behind schedule.

“The original broadband rollout plan was supposed to have high-speed fibre broadband in our area by 2021/22,” he said.

“If you now go on the NBI website and put in our Eircode, that now says anywhere from January 2025 to Dec 2026.

“So, all of a sudden that has now been pushed put by, is that four years? That is a real concern.”

When the broadband plan was originally launched 30 Mps was considered an acceptable speed; however, the European Commission now says all homes should have access to at least 100 Mps.

Call for 'Working From Home' allowance to cover costs