The Road Safety Authority has said the 8.5% increase in deaths on Irish roads this year is "alarm...

The Road Safety Authority has said the 8.5% increase in deaths on Irish roads this year is "alarming."

As of today, 90 people have been killed on the road this year - seven more than at the same time last year.

"The same killer behaviours - drink driving, drug-impaired driving and not wearing a seatbelt," she said.

"Last year, 34% of the people who died in cars were not wearing seatbelts.

"That seems incredible after all these years of awareness about the dangers of not wearing your seatbelt." 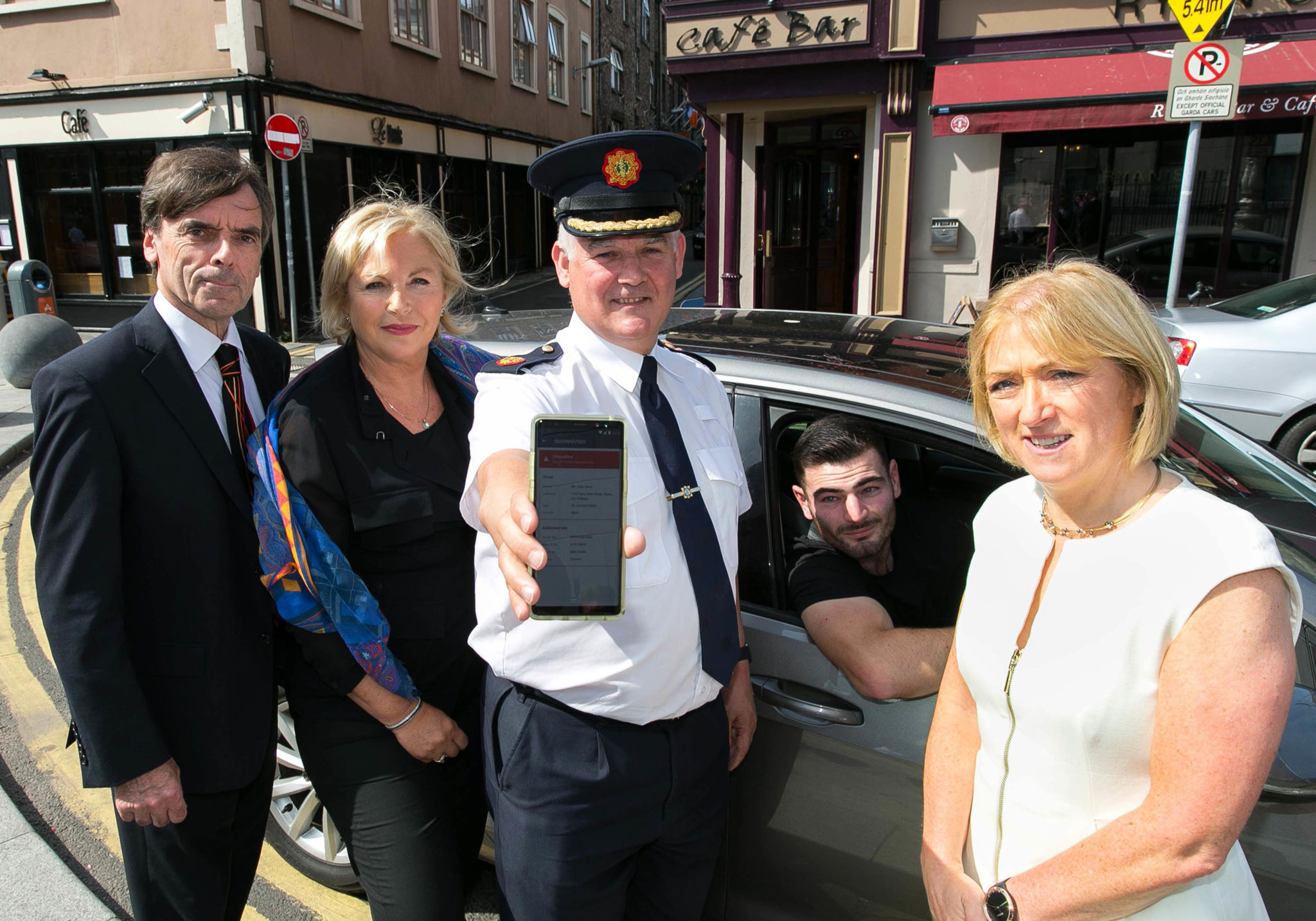 Nearly four-in-five road deaths happen on rural roads - with the figures suggesting Sunday is the most dangerous time to travel.

"Clearly, the progress we have made in road safety over the last two years is at risk of stalling.

"The vast majority of deaths and injuries on our roads are preventable."

She said authorities must focus resources on where the greatest risk is, "at weekends and particularly on a Sunday."

"We are asking road users take greater care at these times and we want to see more targeted enforcement by An Garda Síochána at weekends if we are to reverse this worrying increase in 2019," she said.

Assistant Commissioner David Sheahan said that although "Garda enforcement is up, the figures being presented today demonstrate that driver behaviour has still some way to go" if Ireland's roads are to be made safer.

"We are urging motorists to slow down, be aware of speed limits, to drive at a speed appropriate to the road conditions and never ever drive while under the influence of an intoxicant," he said.