RNLI volunteer to be awarded Bronze Medal for Gallantry

A 25-year-old lifeboat volunteer is set to become the first Irishman to be honoured with the RNLI...

RNLI volunteer to be awarded Bronze Medal for Gallantry

A 25-year-old lifeboat volunteer is set to become the first Irishman to be honoured with the RNLI Bronze Medal for Gallantry for ten years.

Coxswain Dean Hegarty is being honoured for saving six lives in horrific sea conditions off West Cork in October 2018.

Meanwhile, the entire lifeboat crew is receiving a framed Letter of Thanks from the Chairman of the RNLI for the efforts on the night.

The crew answered an urgent mayday call on October 10th after the 25-metre fishing boat ‘Clodagh O’ lost power and caught its propeller in fishing gear in an area known as ‘The Pipers’ off Castletownbere.

The lifeboat launched at night during a Force 9 gale and heavy squalls – with a real danger the fishing boat could be lost on the rocks as conditions deteriorated. 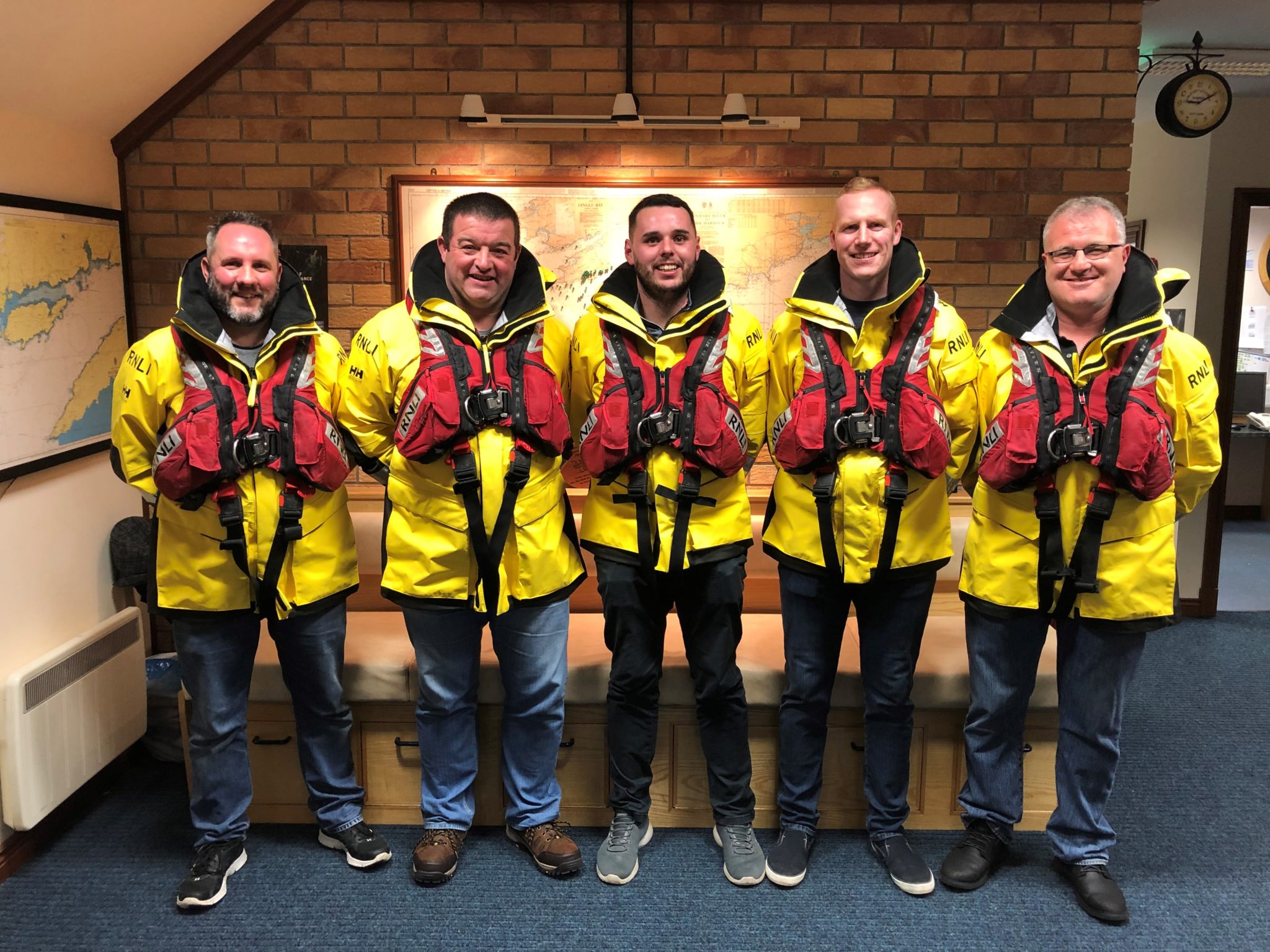 “It was a dark night, gale-force winds; there was a four to five-metre swell and mountainous seas – very, very difficult conditions,” he said.

“This 25-metre fishing vessel called the ‘Clodagh O’ was about 20- metres from the shore at the foot of the cliffs with no power and it was a very short opportunity to get a tow. 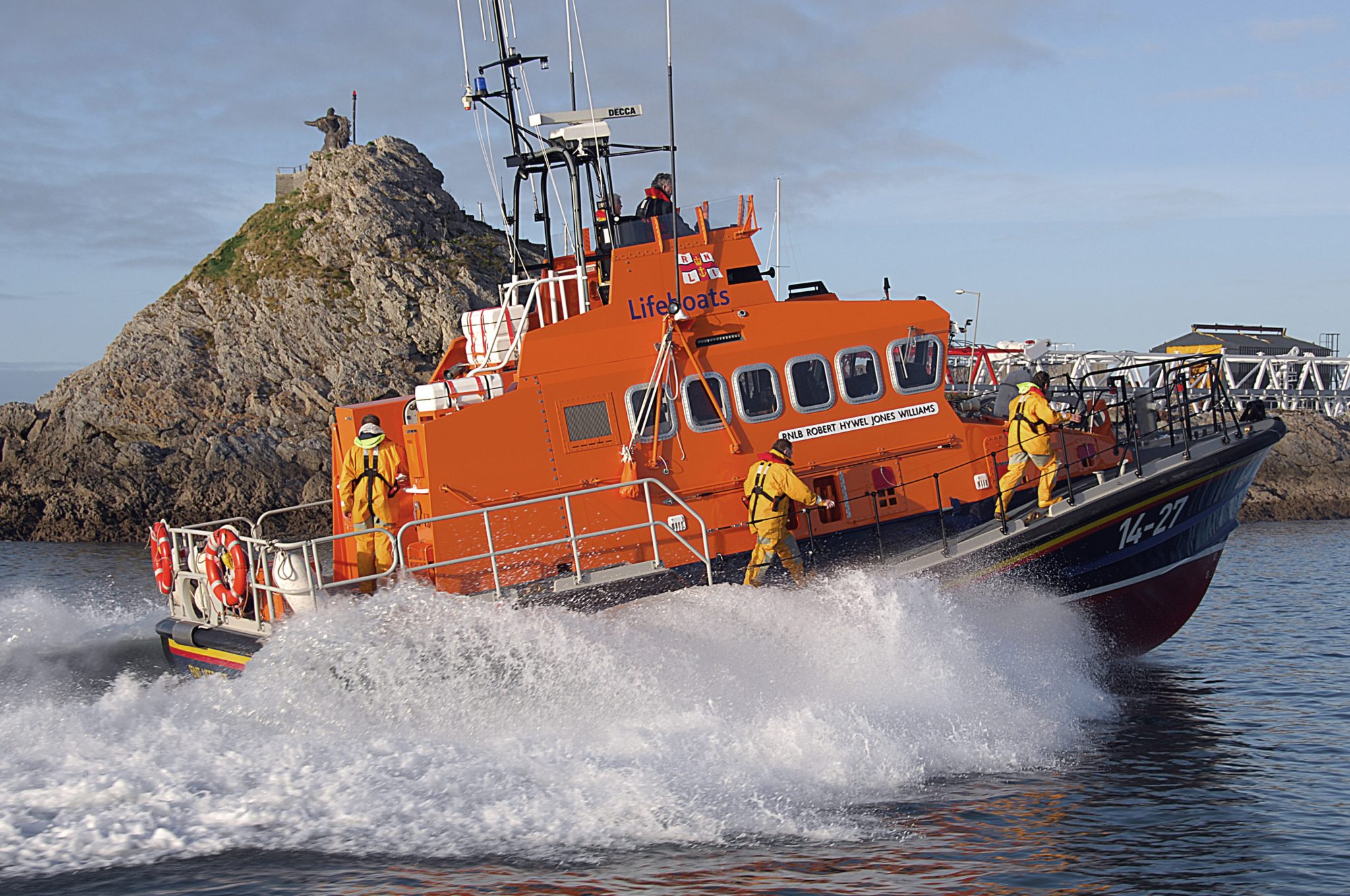 The crew was eventually able to tow the fishing boat out of danger before bringing her back to harbour.

He also praised the “skill and expertise of the lifeboat crew” and the “sound judgement of the Launching Authority.”

He said this is the first RNLI Medal for Gallantry to be awarded in Ireland in ten years.

“It is very significant because the RNLI every day around Ireland and England and Wales and Scotland, launch lifeboats and do extraordinary things,” he said.

“Dean is receiving the bronze medal for gallantry and the crew who were with him on the night are all receiving a framed letter of thanks and indeed the launching authority on the night is also being acknowledged.”

Lifeboat volunteers Seamus Harrington, John Paul Downey and David Fenton, along with Deputy Launching Authority Michael Martin-Sullivan, are all set to receive a framed Letter of Thanks

The awards will be presented at a ceremony “in the near future.”

With reporting from Teena Gates