A rise in homophobia in Ireland has left gay people afraid to hold hands in public, TV presenter ...

The Irish broadcaster said he has experienced homophobic abuse first-hand on the streets of Dublin – warning that it has become since Ireland began reopening after the pandemic.

The 41-year-old said recent high-profile attacks in Sligo and Dublin have also led to increased fears in the gay community.

“Oftentimes, and I can only speak for myself obviously, but I feel growing up you become very in-tune and aware of scenarios where, maybe, you don’t feel safe,” he said.

“There have been incidences recently or scenarios where I wouldn’t be comfortable being openly or very visibly gay.

“What I mean by that is holding somebody’s hand on the street.

“You kind of think, well hold on now, I’m going to weigh up this scenario. Do I need to bring all unnecessary attention to myself?

“Do I need to highlight the fact that I’m a gay person in this environment? This scenario doesn’t feel super safe, so I’m going to keep my head down and not draw attention to myself.” 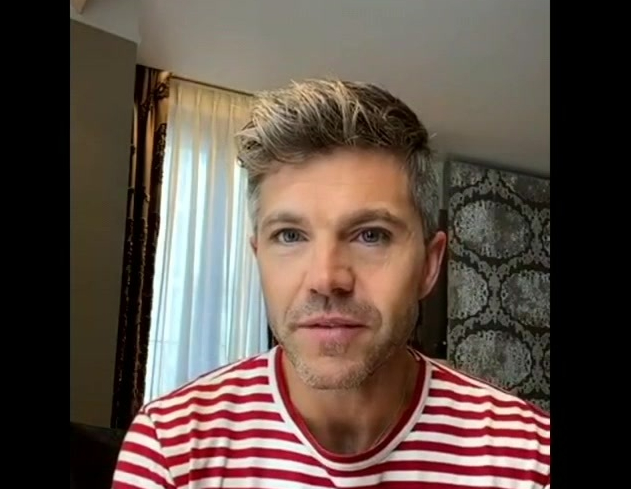 He said he has never been physically attacked – but has been abused on the street several times in recent years.

“Last summer, I was on Camden Street waiting for a Thai takeaway,” he said. “A beautiful summer’s evening, standing there minding my own business.

“This group of guys just walked up towards me and I could see them looking at me and then within, I would say, three metres, as they were walking by, one of them points in my face and says: ‘There’s the f****t off TV and just laughed and kept going.

“I was shocked in that moment, but it has happened since.

“I remember on St Patrick’s Day; I was out and I was walking home. Again, I was with a friend, we are both gay and you could just sense, definitely, there was like sniggering and you could see the eyes and we just thought, OK we need to just cross the road and get out of here ASAP.” 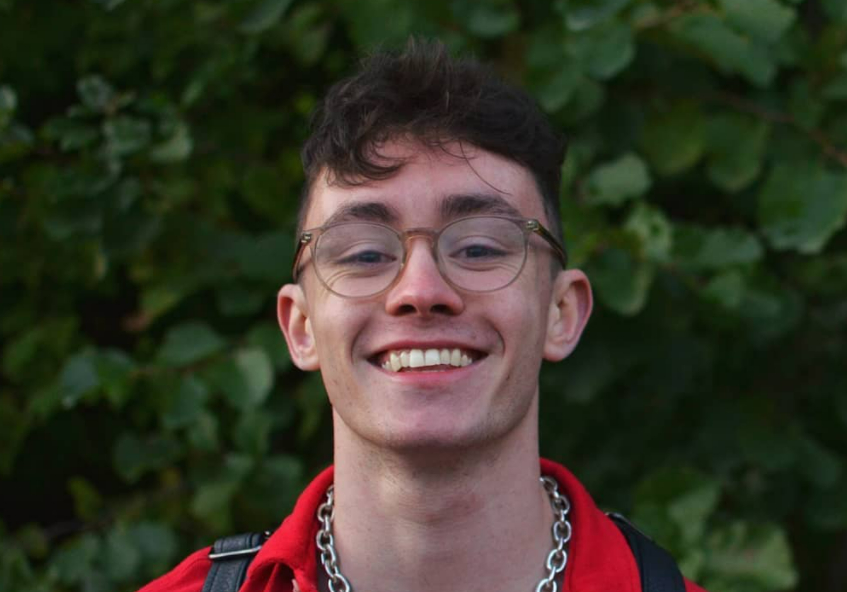 He said the recent experience of DCU Student’s Union Vice President for Welfare & Equality Dean O’Reilly on a bus going into Dublin City Centre really hit home for him.

Dean told Lunchtime Live that he was left with a “really powerless feeling” after he was abused and intimidated by a group of people who targeted him because they believed he was clearly gay.

“It really hurt me because I was listening to his story and he said a particular phrase that resonated with me from when I was younger,” said Mr Kennedy.

“He said: ‘I didn’t think I looked particularly gay that night.’

“There have been so many times when I felt that, especially in my teenage years and my early 20’s. You might be heading out to meet friends and you kind of take a look at yourself and it’s almost like you are thinking to yourself, no, I’m ‘acceptable’ today.”

Mr Kennedy said there is a real concern that rising homophobia could prevent young people form coming out to their family and friends.

He said 99% of people in Ireland are fully supportive of equality and “would love to see two gay people walking down the street holding hands or in fact, may not even notice”.

He said it is up to us all to call out homophobia when we see it and to do everything they can to be an ally to the gay community.

Man who raped foster daughter over 1,000 times is jailed for 11 years