A Killarney councillor has said the large number of refugees and asylum seekers in the town are putting its tourist industry at risk.

A Killarney councillor has said the large number of refugees and asylum seekers in the town are putting its tourist industry at risk.

Since the invasion of Ukraine, Ireland has welcomed over 50,000 Ukrainians and many of them are being housed in tourist towns where there are a significant number of hotel beds.

“American guests and tourists are making their plans to come to Ireland… [and] we don’t have the capacity to facilitate them like we did this summer,” Cllr Niall O’Callaghan told The Pat Kenny Show.

“We lost 40% of the spending power off the streets and that’s a long winter for a lot of people.

“There’s a hotel in town, it has two or three hundred rooms let’s say and they take a full allotment of Ukrainians - which they’re more than welcome to.

“Or the taxi driver who was ferrying people into the town every night… That’s all gone.” 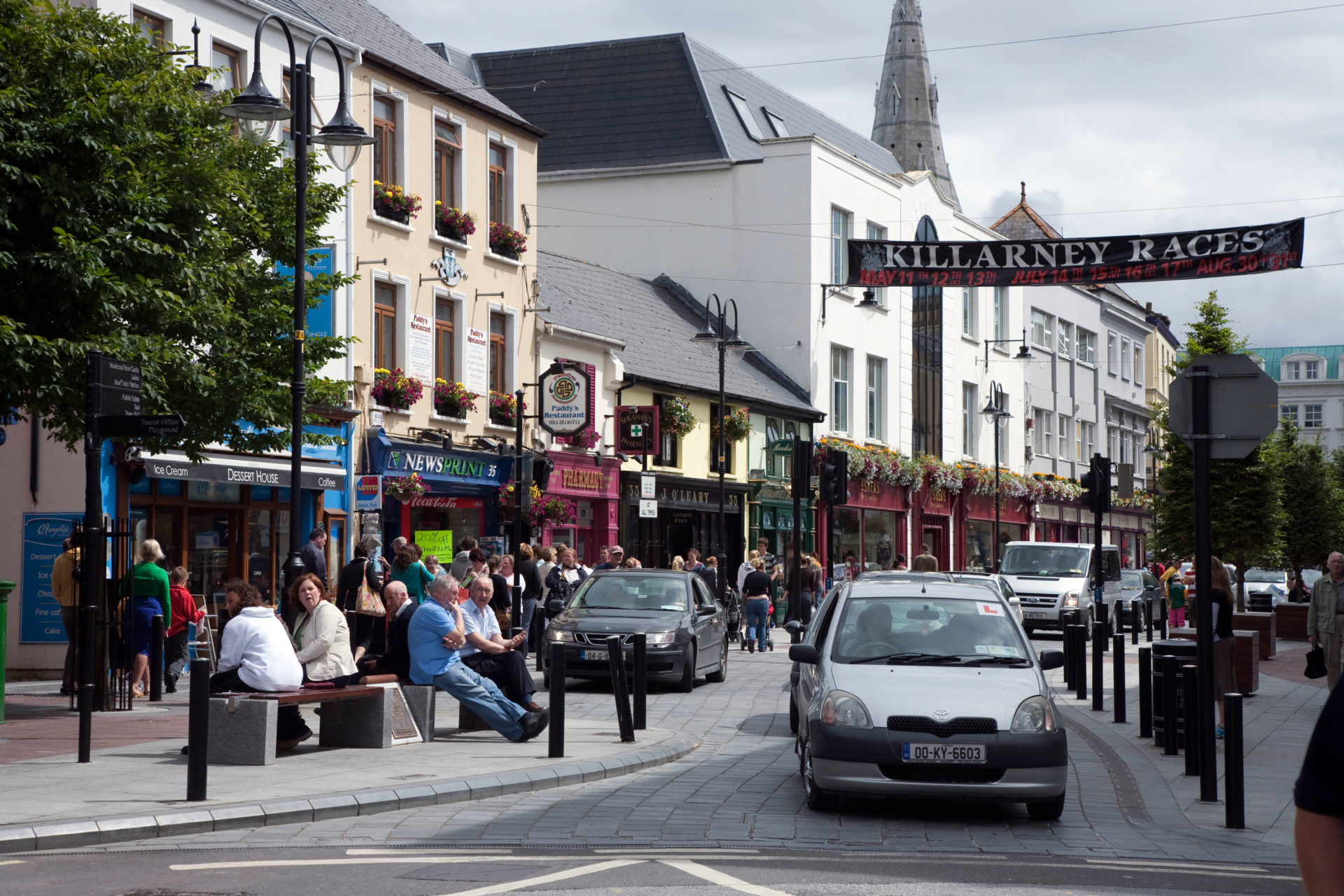 Mr O’Callaghan said he is worried about “where our town is going” and that public services are ill-equipped to cope with such a steep rise in its population.

“If we’re going to bring in close to three and a half thousand people into the town, we’ve the best Garda force in the country bar none, but you’re going to have to give them manpower,” he said.

He wants the Government to be “fairly lively” in the manner they process the asylum claims and do more than acknowledge the concerns of people who work in tourism.

“There’s knowing it,” he said, “and doing something about it are two different things.”

Government call out for more hoteliers to accommodate Ukrainians