A recession in Dublin is “increasingly likely”, an economic survey has concluded.  Economist...

A recession in Dublin is “increasingly likely”, an economic survey has concluded.

Economists define a recession as two consecutive quarters of negative economic growth and the Dublin Economic Monitor (DEM) has found that the economic outlook for the city looks increasingly ominous.

Mastercard data from the capital’s four local authorities found that consumer spending in the first quarter of 2022 plunged by 8.1%; notably, the drop was especially pronounced in department and clothing stores where people spent 28.3% less than in the previous quarter.

“While forecasters are not yet calling a recession, there is a growing number of clues in the data to suggest a recession is increasingly likely,” Andrew Webb, chief economist at Grant Thornton explained.

“Cost of living pressures are pushing consumer and business sentiment into more downbeat territory, reflected in MasterCard SpendingPulse data and a softening of new job listings.

“All eyes are now on consumers to see if downbeat sentiment turns to reduced spending, prompting an economic downturn.”

However, it was not all doom and gloom; the survey did note that the Dublin hotel market, which endured a torrid time during the pandemic, “roared back to life in the first four months of 2022”.

It also concluded that the business activity “increased at a sharp and accelerated rate” after the end of COVID restrictions. 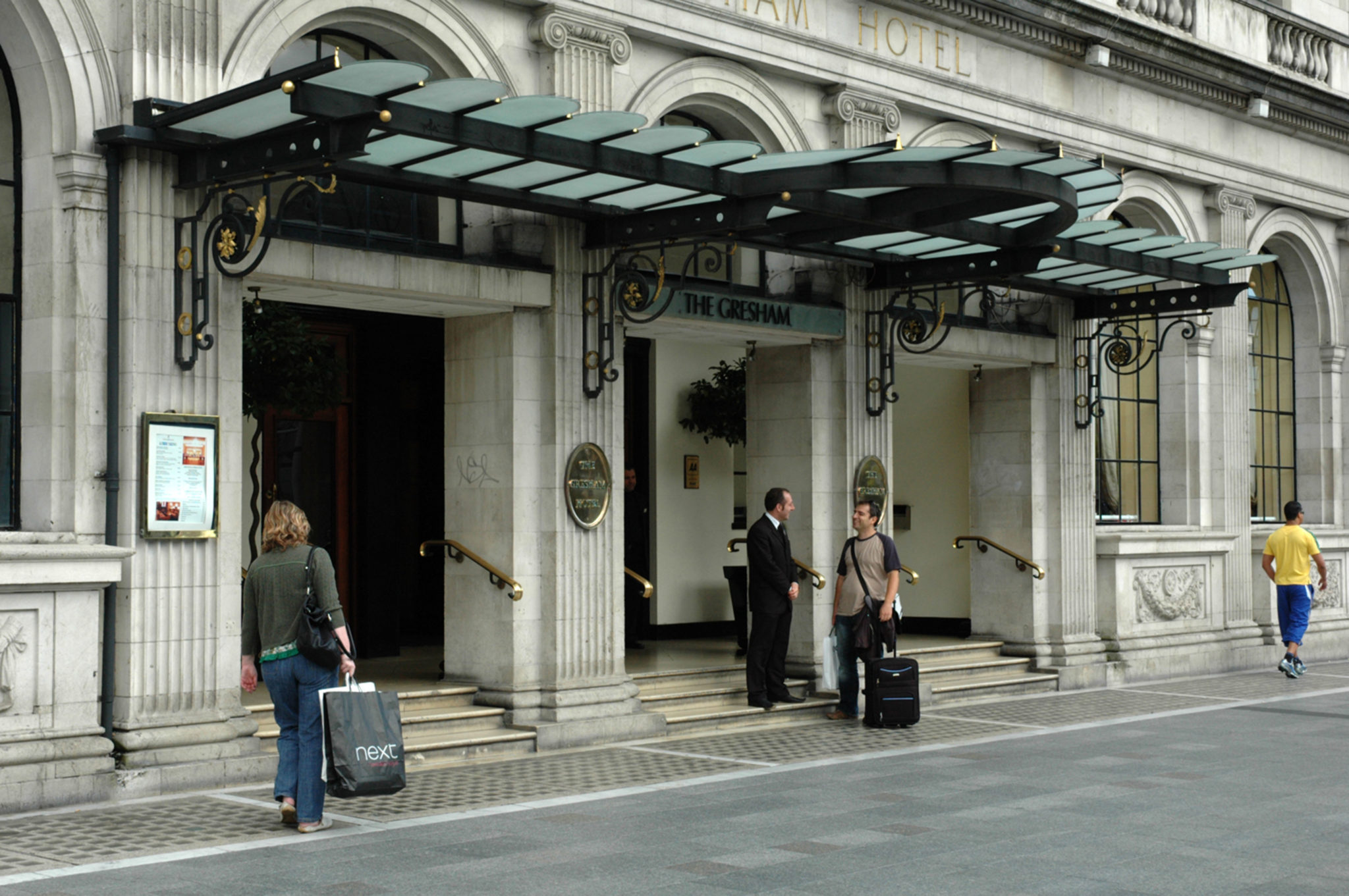 The soaring cost of living is not a crisis unique to Ireland; energy price rises across the world have forced many families to cut back on spending in order to pay their spiralling bills.

Speaking to Down To Business last month, Cormac Lucey of Trinity Business School said he was increasingly pessimistic about the outlook for the global economy:

“In the first quarter of this year, there were three very substantial shifts in the global economy that, in my view, bring us a lot closer to recession,” he said.

“The first one was that in the United States, inflation kept strengthening and that has added to the resolve of the Federal Reserve, the US Central Bank, to choke off inflation by raising interest rates. That’s going to be negative for the global economy.

“The second thing that went wrong was that there was a big outbreak of COVID in China and over there they’re [still implementing] a zero COVID strategy. So effectively, they’ve shut down Shanghai in order to choke off the virus there but that’s also choking off economic growth there.

“And that in turn, thirdly, is leading to a big drop in demand and economic growth across the Eurozone where we’re located.”

The war in Ukraine is another cause of economic misery; the country is usually a huge exporter of grain and sunflower oil but has struggled to get its goods to global markets in recent months.