There has been a major increase in the use of digital wallets by Irish consumers. That is accord...

There has been a major increase in the use of digital wallets by Irish consumers.

That is according to AIB, which says people are spending 45% more on average per transaction using Apple Pay, while contactless spend is up 30%.

And customers over the age of 45 are also spending 31% more using their digital wallets.

The data has been compiled from over one million anonymised and aggregated debit card transactions between April 1st and 12th.

It reveals that Irish consumers are spending 30% more per transaction using contactless on their debit cards since the limit was increased on April 1st.

They are also spending more using digital wallets with average spending among Apple Pay and Google Pay users up 41% and 45% respectively.

When broken down, it also reveals that since April 1st Apple Pay and Google Pay spend now accounts for 37% of all in-store transactions by those who are under-25. 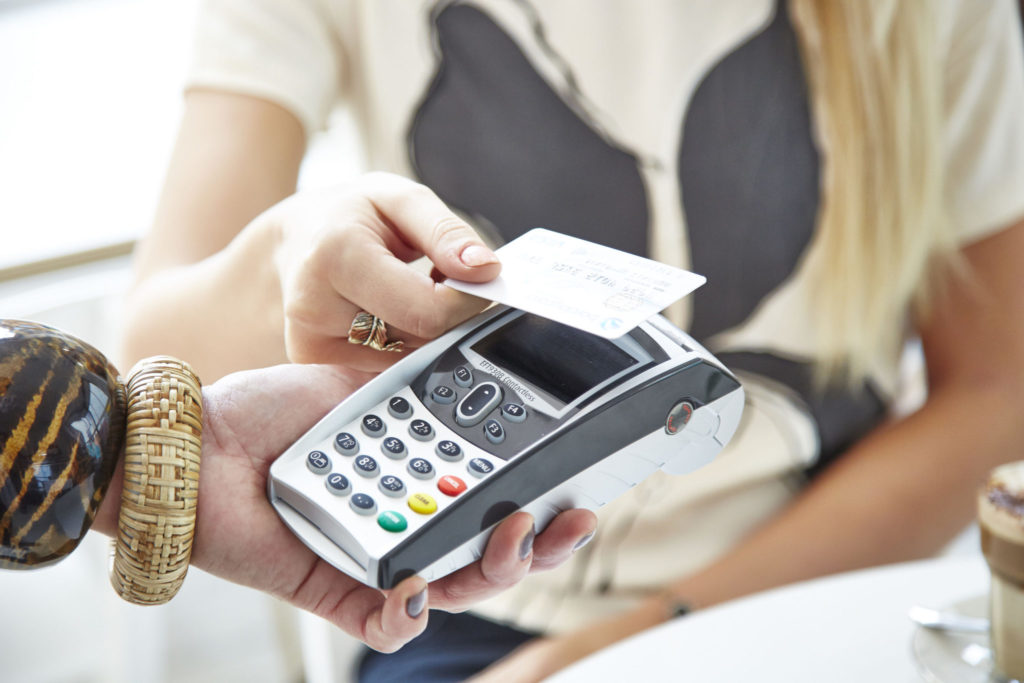 The average amount spent is also up 24% for Apple Pay and 35% for Google Pay.

The average amount per transaction being spent by those between the age of 25 and 34 is up 41% among Apple Pay users and 45% among Google Pay users.

However digital wallet transactions only account for 7% of the total in-store spend by this age group.

Those over the age of 45 are spending 31% more using their digital wallets.

Contactless using a debit card is the most popular choice of payment among all ages - except those under 25 where it accounts for 28% of spend.

Fergal Coburn is chief digital  and innovation officer at AIB.

"As seen from our insights, COVID-19 has rapidly changed the behaviour of Irish consumers and how they spend their money.

"The data shows a shift across all demographics towards spending more using contactless payments since the spending limit was increased to €50 at the start of April.

"What is even more interesting is the shift towards Apple Pay and Google Pay, which have a higher limit than contactless on cards, which points to consumers looking to further avoid unnecessary interactions with chip and pin terminals and pay for more of their goods and services using contactless".

Mortgage payment breaks to be offered on 'case by case' basis

Approved mortgages should be honoured for customers on subsidy scheme - McGrath