It follows complaints of price gouging, with some people paying hundreds of euro to stay in the capital

One restaurateur says high hotel prices in Dublin will ruin tourism for the entire country.

Anthony Gray was speaking following complaints of price gouging, with some people paying hundreds of euro to stay in the capital.

Mr Gray is owner of Eala Bhán and Hooked restaurants in Sligo, and chairman of Sligo Tourism.

He told The Hard Shoulder the country will be lumped together on this.

"We are in an economic hardship and the price of everything has gone up.

"But you can't argue and say that there isn't price gouging going on, it is going on.

"How in God's name is it that I can't put up the price of my fillet steak because there's a concert going on across the road?

"What we're finding is it's ruining the Céad Míle Fáilte for the visitors that are coming into this country.

"And this is solely being done by hotels in Dublin.

"I'm also worried that rural Ireland is going to be tarred with the same brush because of this price gouging - and we could lose the 9% VAT rate that we worked so hard to get".

And he says he doesn't believe the price increases are due to last-minute bookings.

"Bruce Springsteen is playing in Dublin in 2023 - a friend of mine went on to book an average hotel in Ballsbridge that morning.

"This is for next year, so that doesn't wash with me."

He adds: "Hotel prices in Dublin are destroying it for the rest of the country, and it's about time they copped on". 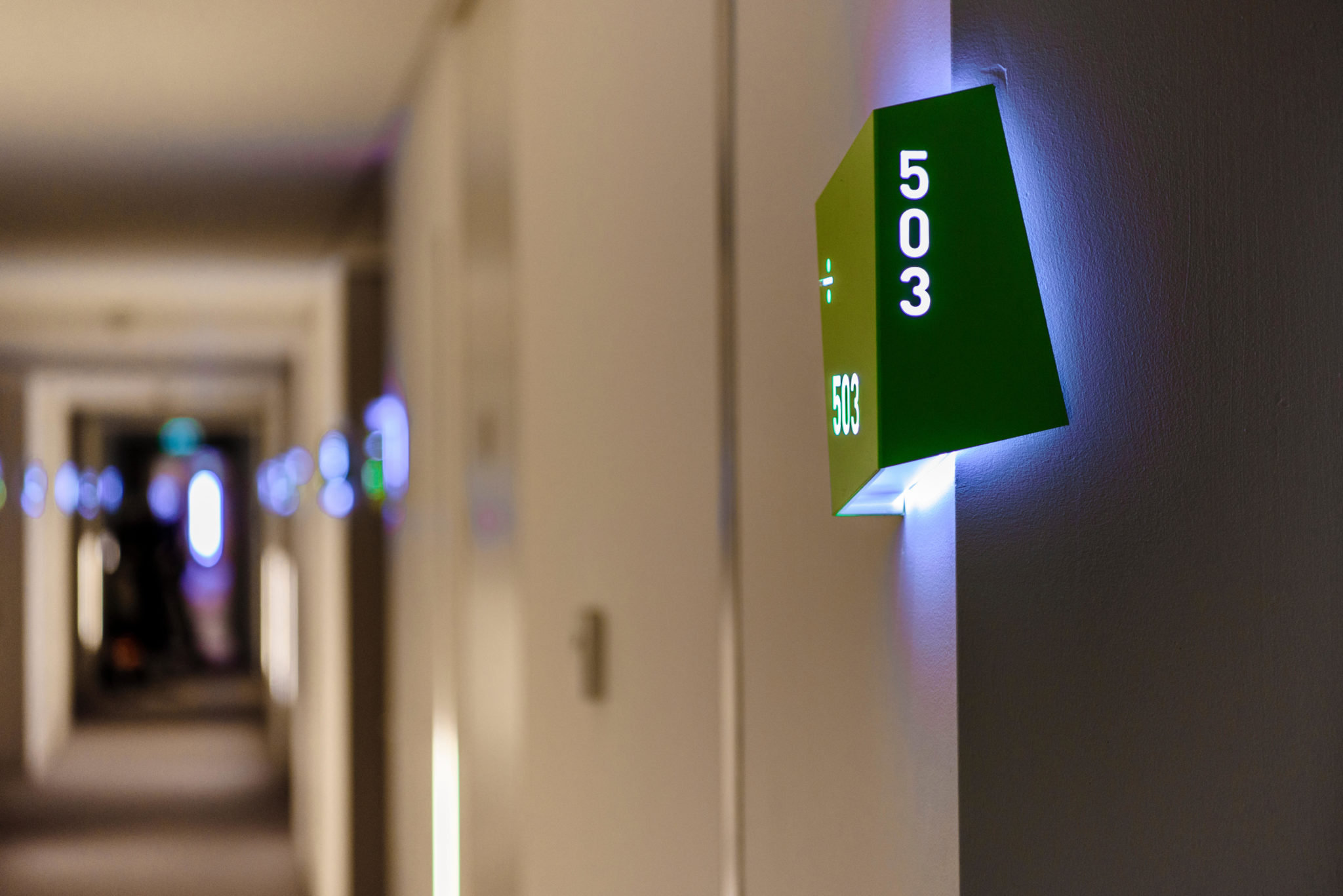 Lights are seen outside rooms along a corridor in a hotel in 2017. Picture by: Stephen Barnes/Ireland / Alamy Stock Photo

Denyse Campbell is president of the Irish Hotels Federation. She says the high prices seen at the moment are simply down to supply.

"I'm not here really to defend the excessive price increases.

"But what I would like to explain to your listeners is just to give a little bit of background about what's going on in Dublin at the moment.

"So we've got a reduced supply, and we also have pent-up demand from the last two years where people didn't travel.

While she says an 'exceptional level' of advanced bookings isn't helping the situation.

And she says the high prices are advertised for whatever is left.

"The last few rooms are being displayed and that's where the prices that people are seeing at the moment.

"Let's say if we've 18,000 rooms sold in the month, those prices - they've been sold at a lot less than what's being displayed now.

"So the rates that are on display now are the last few rooms and they're inflated".

However she denies this amounts to 'price gouging'.

"I wouldn't call it price gouging - but what I would say is that there's great value if people book in advance".