The two Green party TDs that backed a Sinn Féin motion on the National Maternity Hospital will s...

The two Green party TDs that backed a Sinn Féin motion on the National Maternity Hospital will soon have the whip restored, a Government Minister has predicted.

The decision to build the new hospital on land leased from a company with connections to a religious order has provoked fury from many feminists and brought hundreds out to protest last weekend.

Neasa Hourigan and Patrick Costello backed the motion urging the Government to purchase the land instead and were stripped of the Green party whip as a consequence.

It means the Government only has 82 seats in the current Dáil - a whisker above the 80 it needs for a majority. 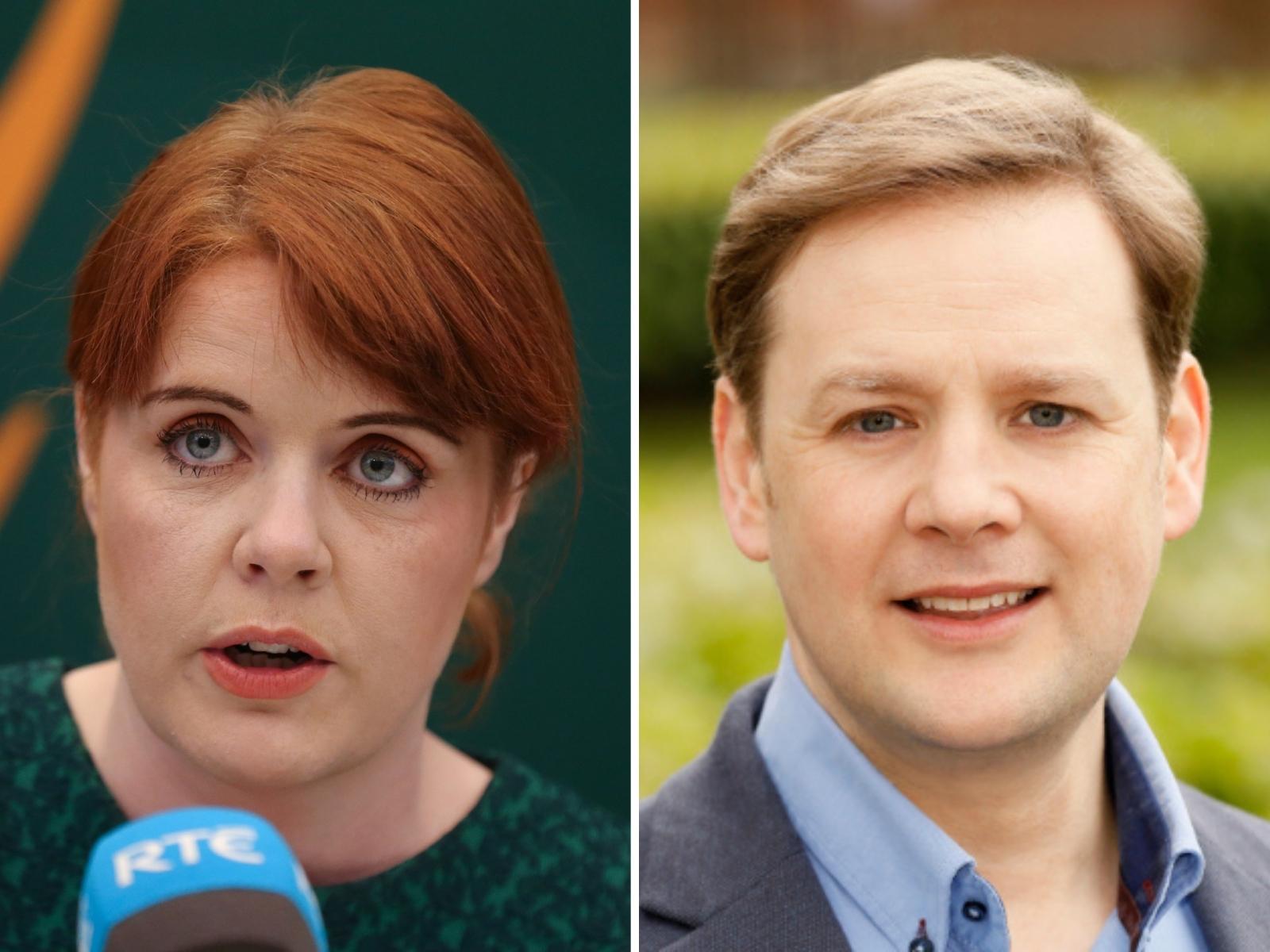 However, Government TDs have been quick to downplay suggestions that there might soon be an election and Minister of State Niall Collins said the current situation was “commonplace” in the history books:

“The main point here is the people of Ireland expect the Government to govern and they expect our Governments to last the full term, to complete the Programme for Government - that’s what we’re concerning ourselves about.”

However, for Sinn Féin's Thomas Gould TD, it is yet more proof that the people should have their say once again on who runs the country:

“We do need an election,” Deputy Gould said.

“And this week has shown is that there is a need for an election and… people are angry. They’re sick of the way this Government is acting and when they loose two of their own TDs this week with a crazy decision not to build this hospital, a public hospital, on public land.” 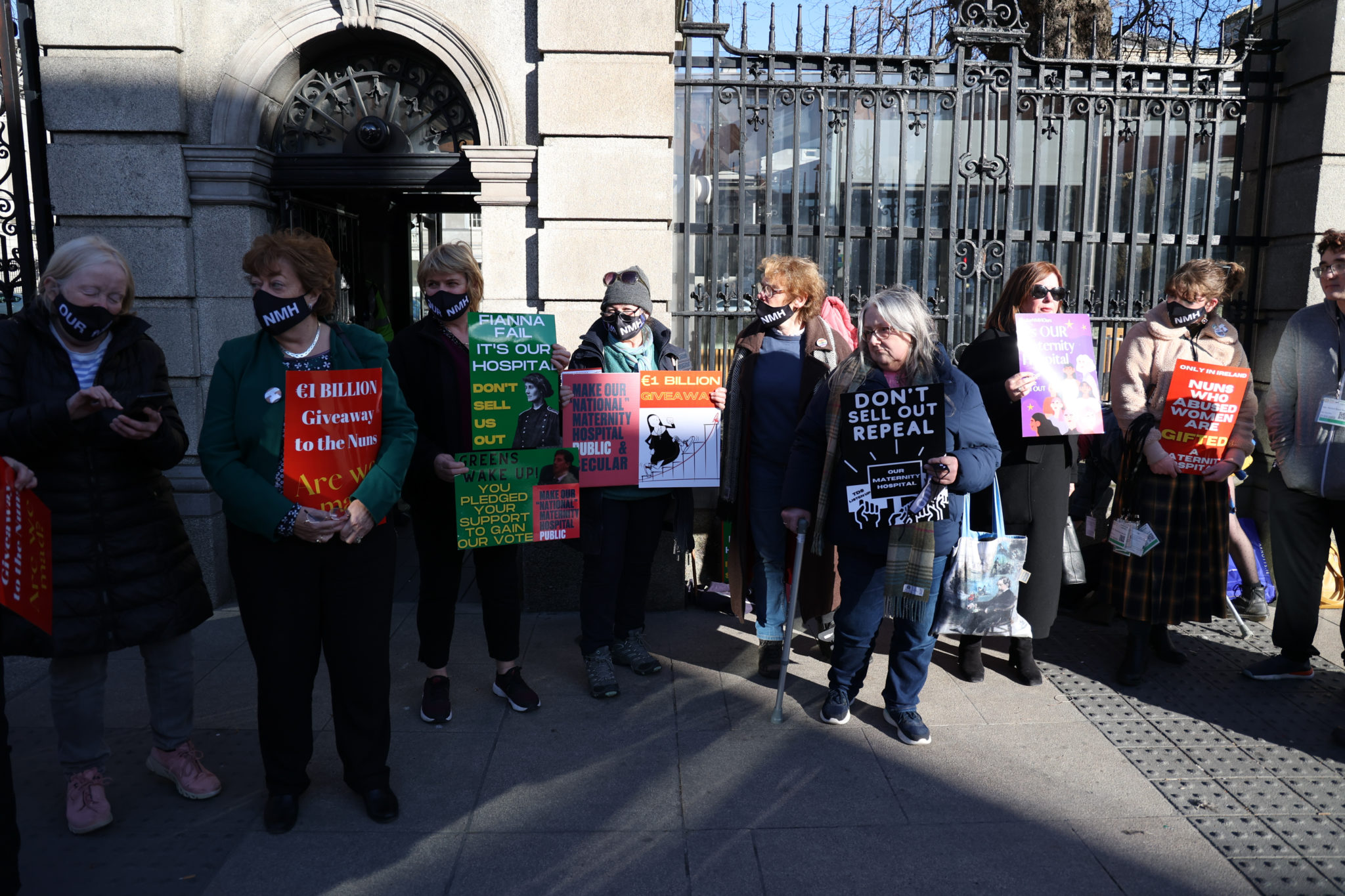 Poll after poll has suggested that Sinn Féin are Ireland’s most popular political party and would be well-placed to lead the next Government.

A Sunday Independent / Ireland Thinks poll from early in May found that 34% of people would give the party their first preference - a significant lead over Fine Gael in second place with 23%.