"She was just a very gentle, kind, smiling, genuine person."

Tributes have been pouring in for singer and actress Olivia Newton-John after she died aged 73.

Her family said she passed away “peacefully” at her ranch in Southern California on Monday morning after a struggle with cancer.

She was surrounded by family and friends.

Newton-John was raised in Australia and was a household name Down Under before she shot to worldwide fame after starring in the movie Grease in 1978.

Her performance opposite John Travolta saw her nominated for multiple awards including two Golden Globes.

“My dearest Olivia, you made all of our lives so much better,” he said.

“Your impact was incredible. I love you so much. We will see you down the road and we will all be together again. Yours from the first moment I saw you and forever.”

Since I was ten years old, I have loved and looked up to Olivia Newton John. And, I always will. (Just like this picture @nfsaonline) She was, and always will be, an inspiration to me in so many, many ways. My deepest condolences to her family and loved ones. x ONJ4EVER pic.twitter.com/3nE8PVDFLy

Ireland's first Eurovision Song Contest winner Dana was a close friend of Newton-John’s in London in the 1970s.

“I can honestly say she never changed from the young girl at the back of the Palladium and then to worldwide stardom, massive stardom with Grease,” she said.

“I met her a few times after that, and she never changed. She was just a very gentle, kind, smiling, genuine person.” 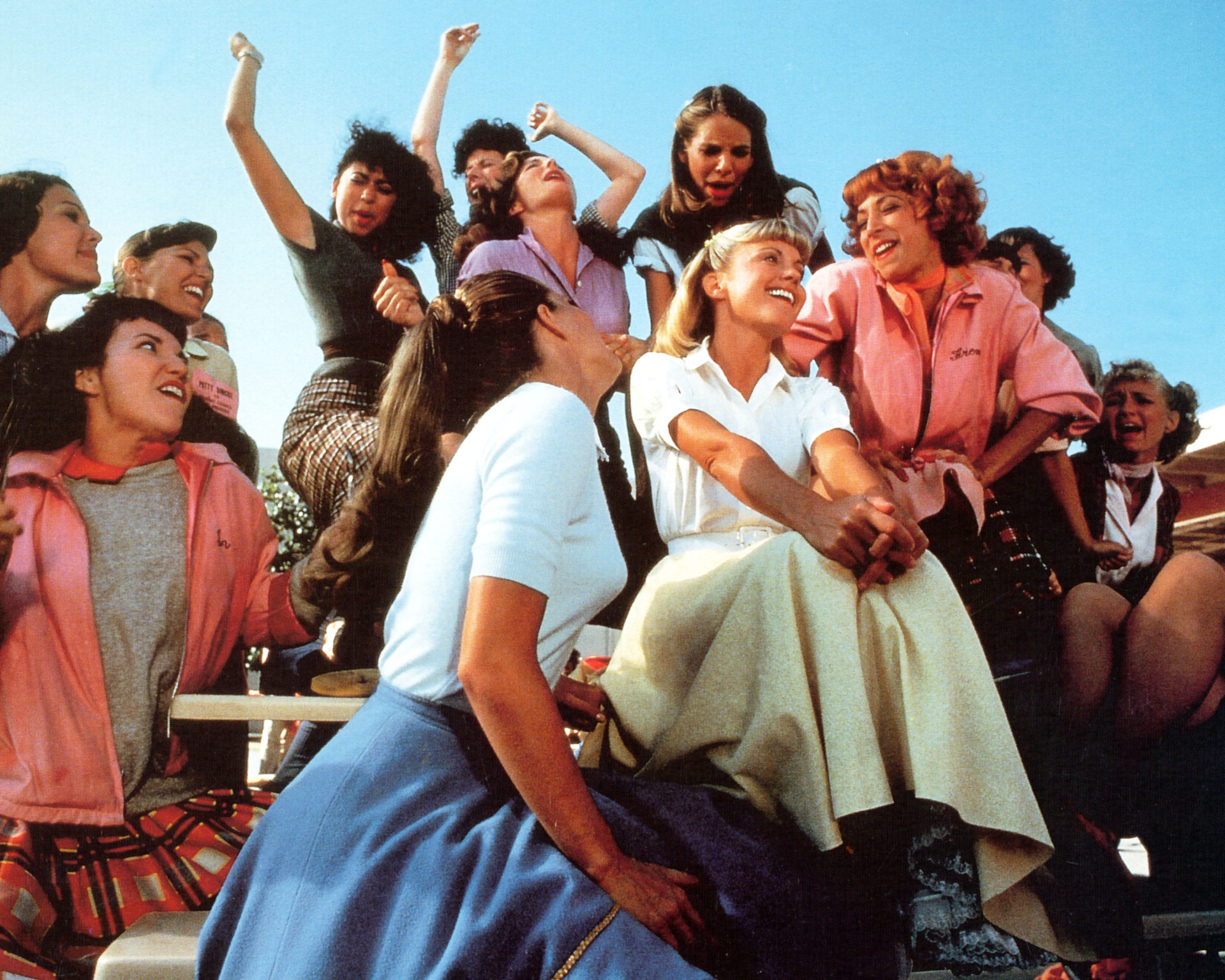 She said she was devastated at the news.

“I would say that a lot of her fans will be quite devastated,” she said.

“I know that the news for me has been very much like a personal loss. I genuinely feel very sad.”

Newton-John was born in Cambridge, England in 1948.

She moved to Melbourne with her family at the age of five.