The Quinn Industrial Holdings name is to disappear from use, as the company is to rebrand as 'Man...

The Quinn Industrial Holdings name is to disappear from use, as the company is to rebrand as 'Mannok'.

The company says this marks the culmination of a five-year transformation and investment programme.

Mannok will replace 'QIH' and a wide range of variations used by the business and other stakeholders.

The name derives from Fear Manach - the origin of 'Fermanagh', where QIH is based.

The firm says this "resonates well" with domestic and international stakeholders, which it says is an important consideration given the business's increasing export focus.

Visually, the new logo sees shapes combine to form a unique ‘M’, reflecting the different elements of the organisation that work together. 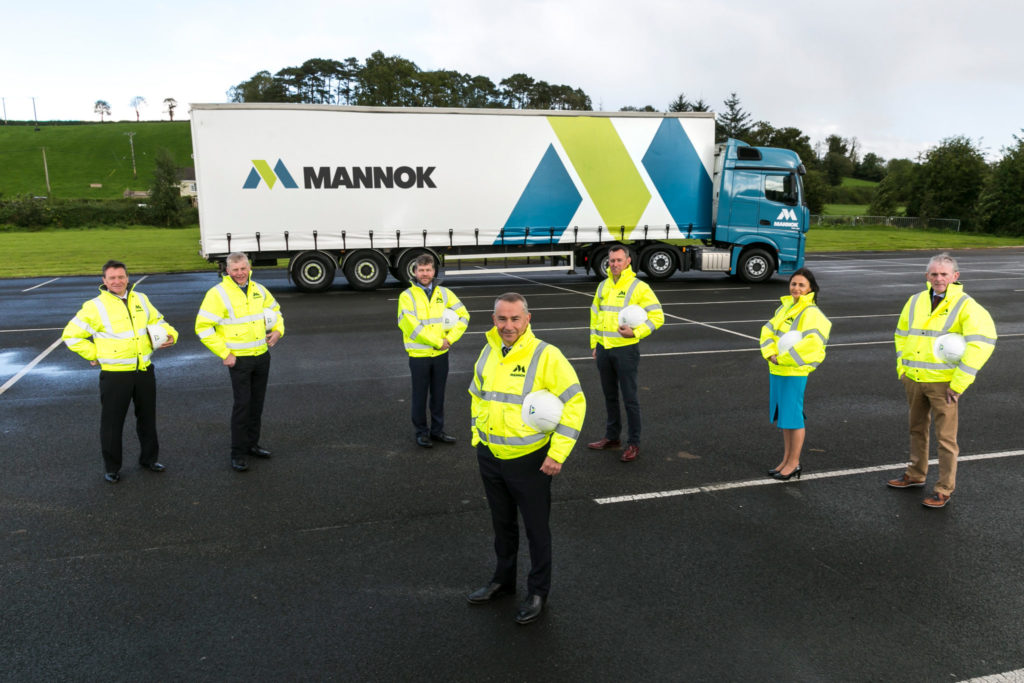 While the colours contain a strong green element, to signify its commitment to the environment.

The company also published an overview of its 2019 operating performance for the 12 months.

This saw earnings before interest, tax depreciation and amortisation increase to €26.6m.

While a further investment of €11.5m was made.

The company, set up by Sean Quinn, was thrust back into the spotlight last year after executive Kevin Lunney was abducted and assaulted.

He said he was beaten and tortured by three men in an attack that lasted for about two and a half hours.

He also said he had the letters 'QIH' cut into his chest with a Stanley knife.