An executive of Quinn Industrial Holdings has spoken for the first time since he was abducted and...

An executive of Quinn Industrial Holdings has spoken for the first time since he was abducted and assaulted two months ago.

Kevin Lunney says he felt like he was going to die following his ordeal.

The 50-year-old was driving from work to his home in Kinawley, Co Fermanagh when he was attacked on September 17th.

He described to a BBC Spotlight NI programme on Tuesday how he was beaten and tortured by three men in an attack that lasted for about two and a half hours.

He also said he had the letters 'QIH' cut into his chest with a Stanley knife.

Recounting the ordeal, Mr Lunney feared he would never see his wife and children again.

He had driven into the lane leading to his home when he saw a white car ahead of him. 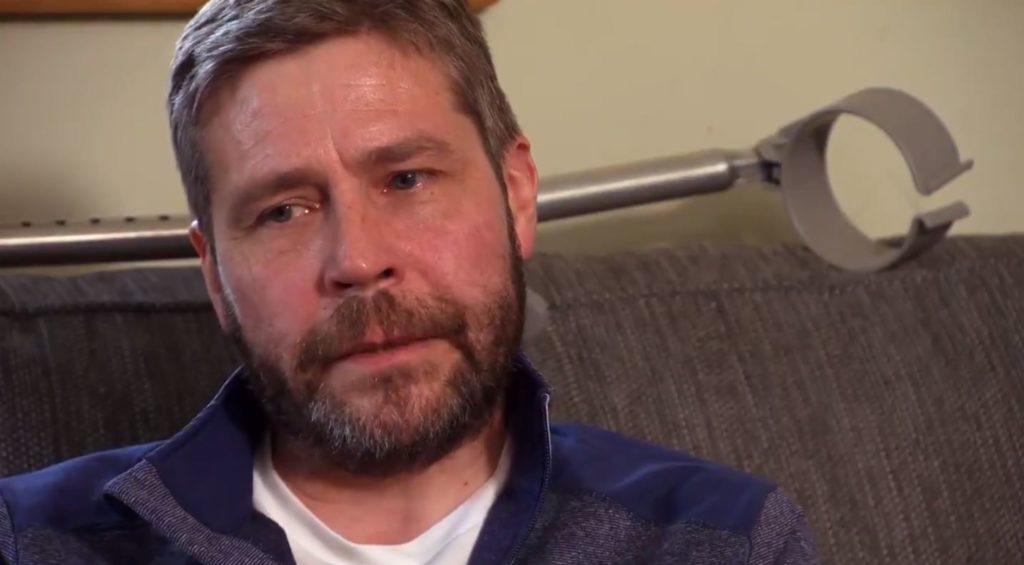 This article contains graphic content which some readers may find distressing

He says the car was reversed "as hard as they could drive it" into his car.

Mr Lunney locked the doors but the windows were smashed and he was dragged out by two men.

He says a third person then held a Stanley knife to his neck.

"I was still resisting a little bit and he said: 'Get into that, and if you don't get into that we're gonna kill you'."

Mr Lunney was bundled into the boot of a black Audi and his attackers torched his car, along with the car they had used to ram it.

He managed to unlock the boot and tried to escape but was beaten and thrown back into the car.

After failing to escape, Mr Lunney was driven across the border to Co Cavan - to what he described as an "old farmyard space" and taken inside a horse box.

"The same guy who had the Stanley knife said: 'You know why you're here. It's about QIH and you're going to resign.'

"He started to run the Stanley knife under each nail, deep enough so it was sore and painful.

"They poured bleach over my hands, then rubbed them over with a rag really hard."

The kidnappers then stripped Mr Lunney.

Using the Stanley knife they cut the clothes from his body, leaving deep cuts on his legs and arms.

They then poured more bleach over the rest of his body and used a rag to rub it into the wounds.

Mr Lunney says he was in excruciating pain: "I was screaming, I think. I don't remember." 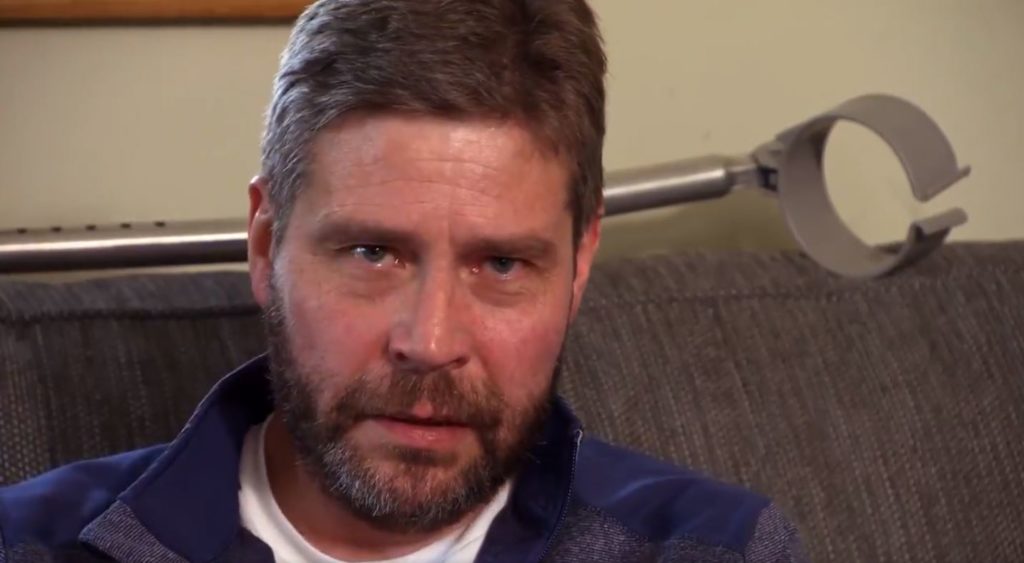 The kidnappers then told Mr Lunney they had been watching him, his family and the other Quinn directors

His leg was then hit with what he thinks was a baseball bat or short fence post.

Since his attack Mr Lunney has grown a beard to cover scars on his face.

He says the man with the Stanley knife cut his face on each side, five or six times. He then used it to cut QIH into his chest.

Mr Lunney thinks the men were working from a list.

"I think certainly breaking the leg was on the list," he says. 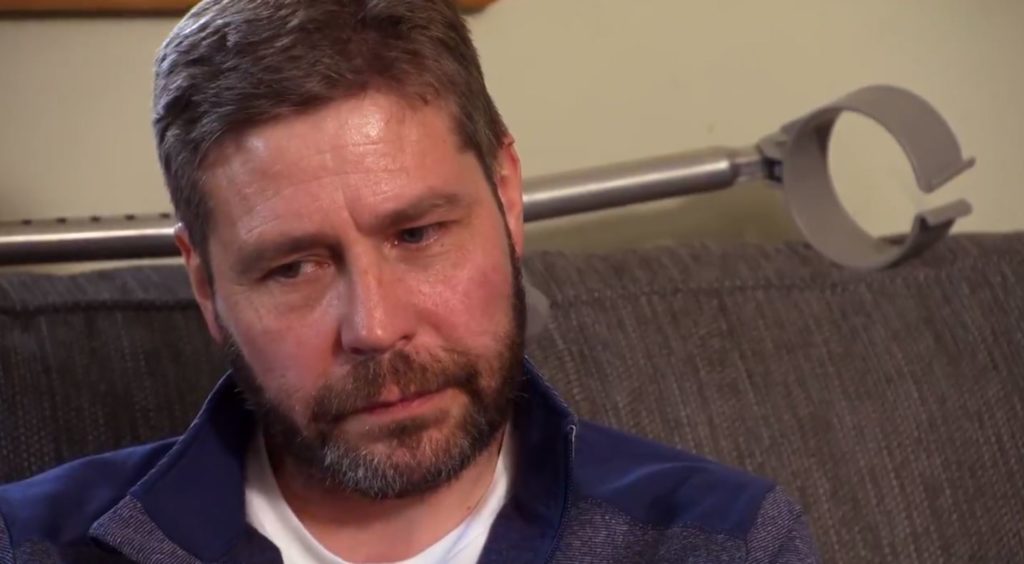 Mr Lunney was then dumped at the side of a road in Co Cavan - 22 miles away from where he was abducted.

A man on a passing tractor saw him at the side on the road and called the Gardaí.

An investigation by Gardaí and the PSNI into the attack is ongoing.

In an exclusive interview, Kevin Lunney, a senior executive in Quinn Industrial Holdings tells Jim Fitzpatrick about his ordeal following his abduction and torture by a gang in September.#SpotlightNI pic.twitter.com/ERHHsfmvRZ