Electric vehicles that emit little noise are a danger to blind people, a campaigner has warned. ...

Electric vehicles that emit little noise are a danger to blind people, a campaigner has warned.

Blind people are hugely dependent on their sense of hearing to help them navigate the world around them and - unlike a traditional petrol or diesel car - electric cars emit little noise.

Since 2019 all new electric cars have had to be fitted with a noise emitting device but the rule does not apply to older models. The acoustic vehicle alert system (AVAS) makes a similar sound to a conventional engine but can be turned off at the driver’s discretion and charities have raised concern that some drivers are turning them off.

It is a concern also shared by visually impaired Wexford man Joe McPhillips.

“These electric cars are very, very silent,” he told Newstalk.

“You can walk out in front of them in a flash and if the people don’t see the cane they can get irate and that’s happened to me as well.” 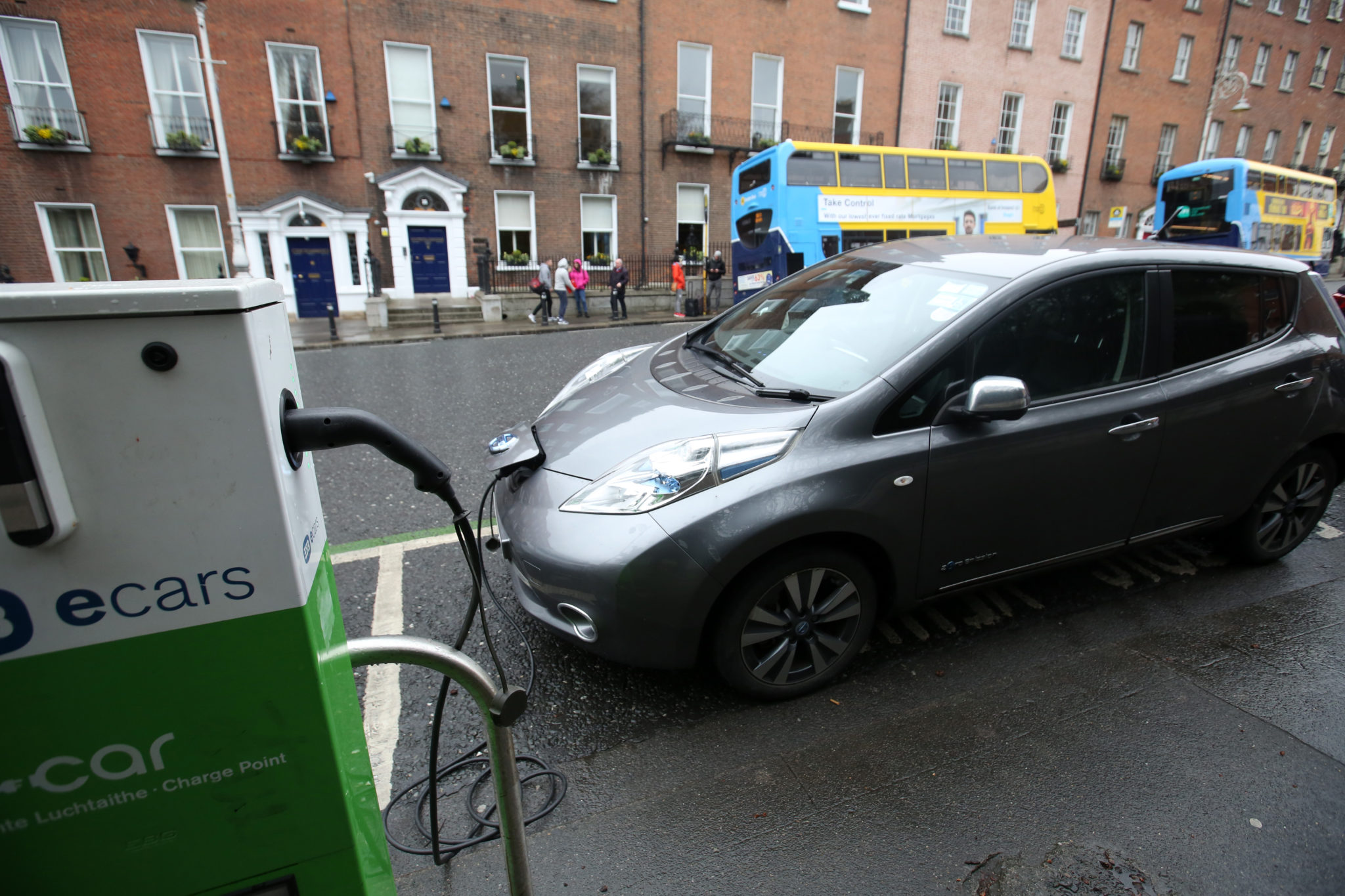 Electric cars are also far from the only danger to the blind; the National Council for the Blind in Ireland have raised concerns that visually impaired people are being forced from pavements onto the roads by avoidable clutter - such as traffic cones, wheelie bins or road work signs.

“They guide everybody out onto the road, they don’t have a little channel for people to walk through” Mr McPhillips explained.

“And that’s the last place I want to be - or any visually imparied person, or a wheelchair user or a woman with a pram.

“A little bit of thought would go far.”

The NCBI has organised an awareness campaign called 'Clear Our Paths' that it hopes will make people more alert to the issue.

'I built a new life': Tipperary Councillor on adapting to 90% sight loss