A new report has claimed that public administration and defence are seeing the fastest growth of ...

A new report has claimed that public administration and defence are seeing the fastest growth of any job sector in Dublin.

Employment in public administration and defence rose by 14.7% in the year to March 2019 - with 4,900 new positions being created.

According to the latest report from property advisor Savills Ireland, the take-up of office space by public sector bodies has risen by over 1,000% since 2012.

It says the average office employee in Dublin now occupies 10.3 sq m of space, meaning that the 4,900 new jobs in public administration should translate into the need for approximately 50,000 sq m of additional business space.

There were several large office lettings to the public sector so far this year.

Tailte Éireann - the name of the Government body to be formed by the merger of the Property Registration Authority, Ordnance Survey Ireland and the Valuation Office - pre-let 16,722 sqm of space at The Distillers Building in Smithfield. 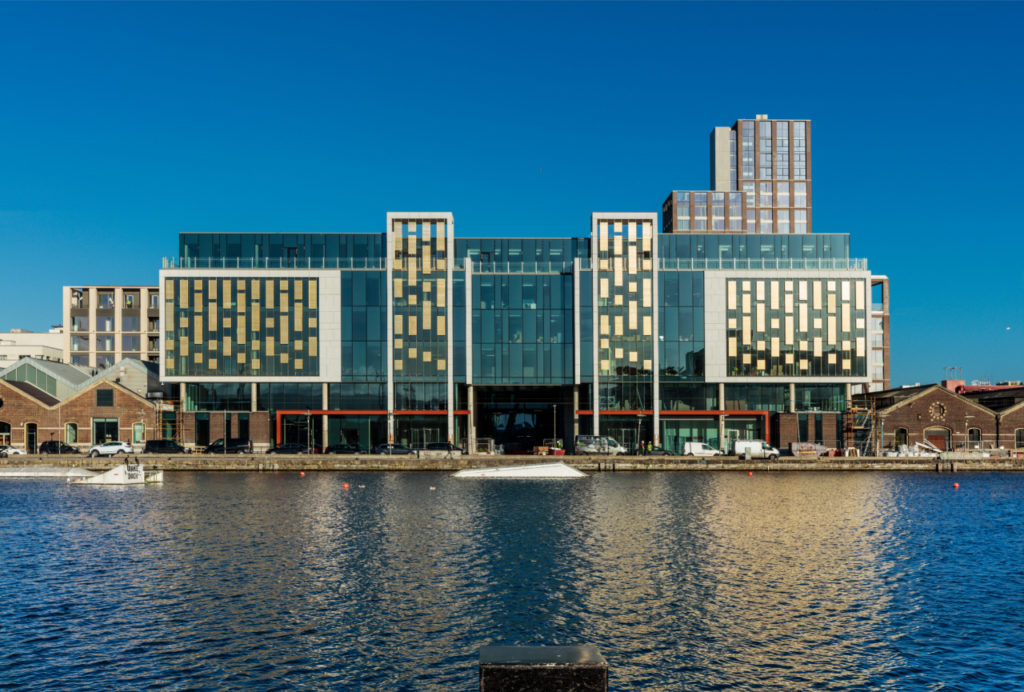 While the Central Bank of Ireland has agreed to acquire blocks in the Dublin Landings building in the Docklands, currently under development.

Dr John McCartney is director of research at Savills Ireland and author of the report.

"The impact of the public sector on Dublin's office market has gone relatively unnoticed, with some spectacularly large deals in the ICT sector overshadowing its significance.

"However, since 2012, take-up of office space by public sector bodies has risen by over 1,000%, which reflects significant jobs growth in the sector - particularly since 2015, when the recruitment embargo was lifted."

Andrew Cunningham, head of offices at Savills Ireland, added: "While jobs growth has contributed to increased public sector take-up, this also reflects the Government's proactive approach to modernising and improving the quality of its business space portfolio to promote productivity and environmental objectives.

"Recent examples of this include moves by the Department of Health from Hawkins House - which was built in 1965 - to the newly refurbished Miesian Plaza, and the NTMA from the Treasury Building to No 1 Dublin Landings."