The former Director General of the HSE has called for the public to be patient and allow politicians to be honest during the rollout of the COVID-19 vaccination programme.

Tony O'Brien believes there is "nothing to be gained from false expectations" about when everyone in the country can hope to be immunised.

It comes as a public information campaign about the rollout of the programme for over-70s gets under way from today.

The HSE will advertise the campaign in the press, and on social media, radio and television.

It highlights the next group of people in Ireland being offered their COVID-19 vaccine, people aged 85 and over, and that GPs will contact people in that group when their vaccine is available.

Mr O'Brien told Newstalk Breakfast with Susan Keogh that the health service has been a good job with the inoculation programme so far.

He said: "This is going to be a long-running thing, it's complicated, there are going to be setbacks, such as we've seen in the last few days over AstraZeneca and the EU.

"The only rate limiter is the supply of the vaccine, that's going to be the most challenging thing throughout this period because it's not going to be at a rate, in any country, that allows everyone to be vaccinated as quickly as we would all like to be."

Mr O'Brien said it is difficult for the health service to balance public expectations with those of politicians on the opposition benches.

"The politicians in government and those in charge of the programme obviously have to promise only what they can be sure they can deliver," he stated.

"As we've seen recently, even things they were ability sure of can fall back a little, like with AstraZeneca.

"They have to be allowed to be as honest as they need to be and the rest of us have to be a little bit more patient."

There is "nothing to be gained from false expectations", he added, as realistically, it will take months for the vaccine supply to be sufficient. 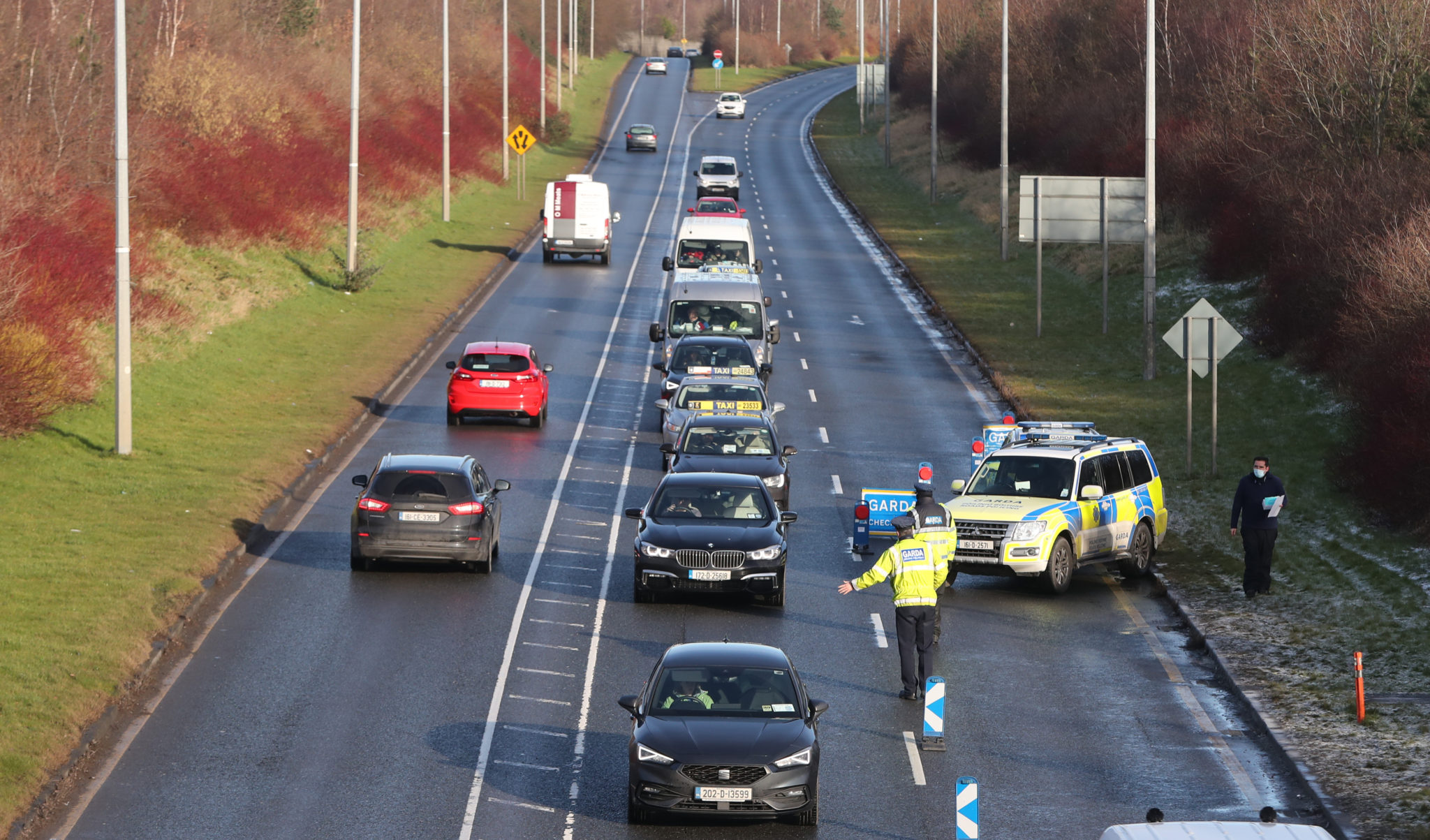 Meanwhile, it has emerged that the Chief Medical Officer warned the Health Minister in November about the "weakness" of Ireland's Border controls in tackling coronavirus.

Emails seen by the Sunday Independent show Dr Tony Holohan raising concerns that the controls in place wouldn't be enough to stop new variants being imported.

Mr O'Brien said it is clear the previous rules on international travel weren't strong enough and that we "haven't got the Border issue right".

The believes the main issue is the "verifiability of the isolation requirements" for people coming back from either essential or non-essential journeys into the country.

He said he had to undertake essential travel last November, and when self-isolating for two weeks upon his return, he was only contacted via two text messages to verify that he was quarantining.

"The previous system relied entirely on the individual's discretion and it was only based on advice," he said.

"I think we all now accept that if you're coming back into the country there is an onus to ensure that any risk of bringing in a new variant, or an old variant, should be limited by going straight to some place and staying there.

"The previous system was simply too wide open and I think most of us are aware of people who simply didn't bother.

"We can't undo what happened before but from this point forward, given all the other restrictions that everyone staying in the country all the time is living under, we need to at least ensure that those coming into the country, or those for other reasons should be isolating, have some sense they're obliged to do it and that somebody is going to check.

"We know that can have a modifying effect on behaviour." 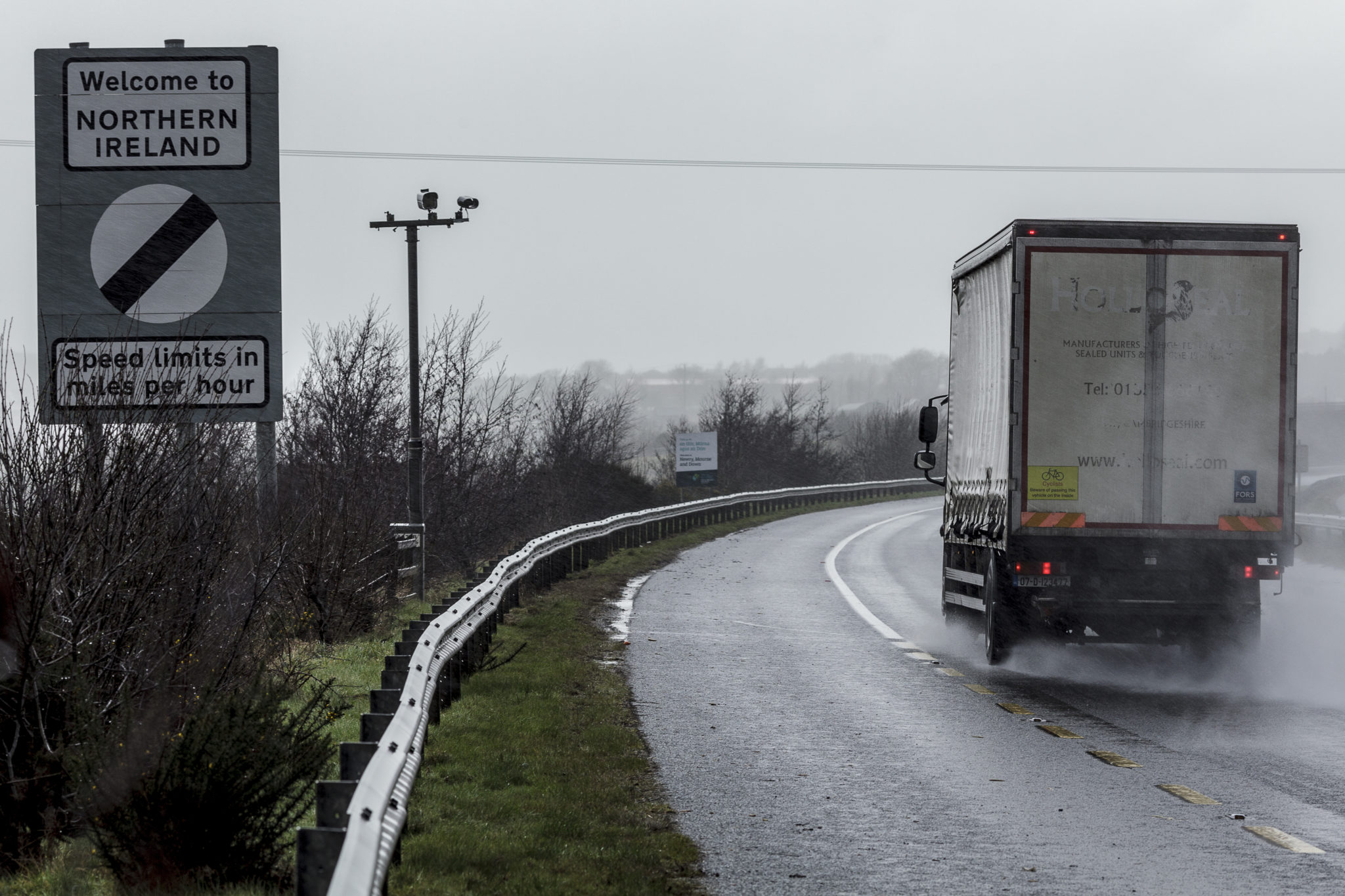 It is also reported today that Gardaí are to be given emergency powers to order motorists from the North to return home if they are more than five kilometres across the Border.

It's expected the new regulation will allow Gardaí to fine Northern motorists who enter the Republic without an essential travel reason.

It will lead to high-visibility checkpoints being mounted on routes from the North into the Republic, including the M1, N2 and M3.

Mr O'Brien welcomed the plans, conceding that while the Border issue "is more challenging", such measures would "level the playing field".

He added: "It would show that people are serious about the requirements when it comes to crossing the Border."