Activists to protest against importation of fracked gas in Dublin

Activists will hold a protest against the importation of fracked gas in Dublin today.

Hydraulic fracturing or ‘fracking’ is a controversial method of extracting gas from deep-rock formations.

The Environmental Protection Agency has warned that the practice is damaging to the environment and human health.

The practise has been banned in Ireland since 2018; however, there is nothing to prevent fracked gas being imported from other countries.

There are currently plans to build terminals capable of receiving the gas in Cork and Kerry. 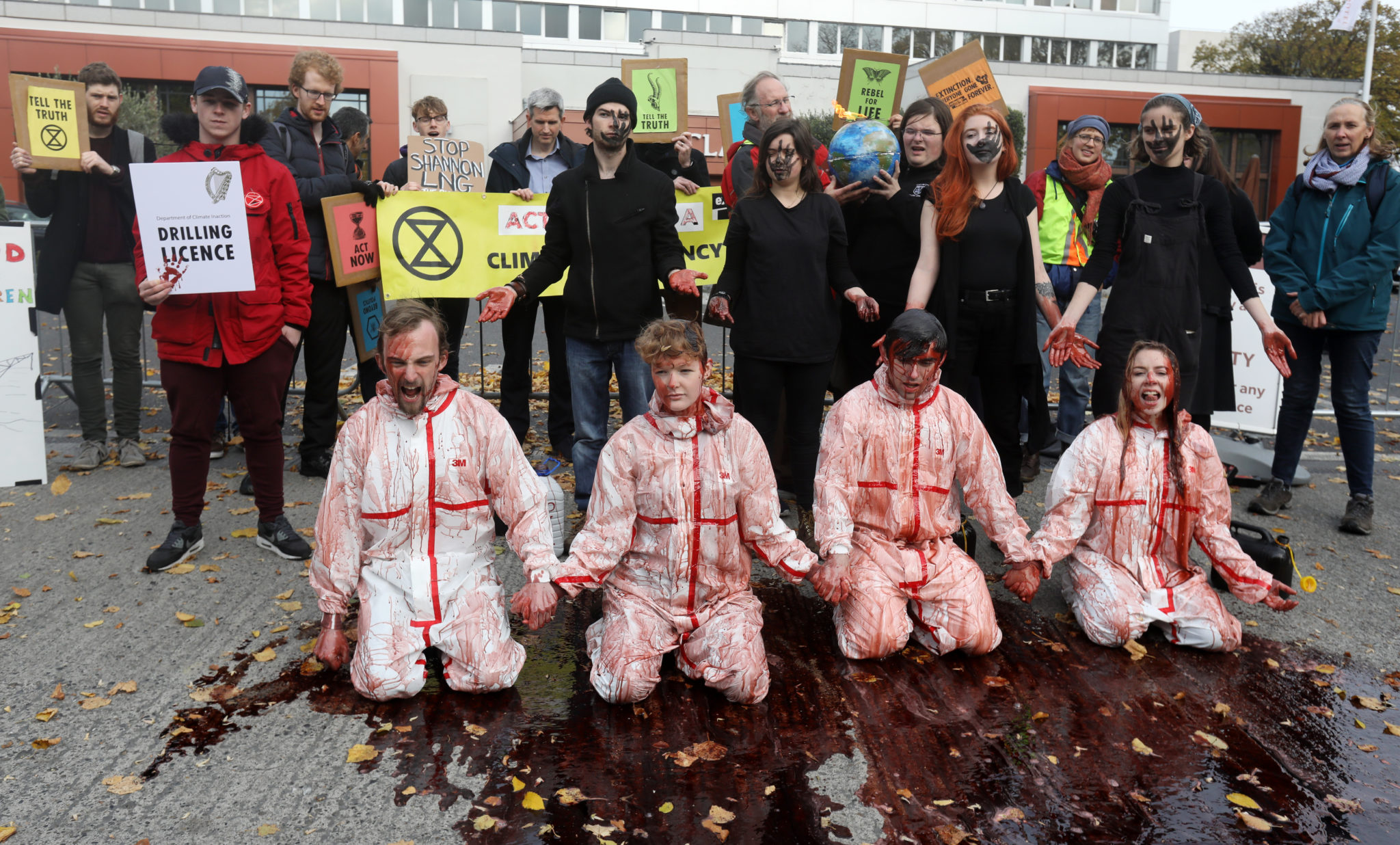 Protesters from Extinction Rebellion and Fridays for Future will gather at the Argentinean Embassy in Dublin 4 this lunchtime before marching to the US embassy.

Both countries are moving ahead with fracking and with plans to export the gas to Europe.

“We are going to have people dressed up as victims of fracking,” she said.

“There are going to be flames, health masks and fake blood, everything you can expect from Extinction Rebellion, and we are going to do a die-in.

“We are also going to have Fridays for Future kids there. The school strikers who have been going to the Dáil every Friday for months.” 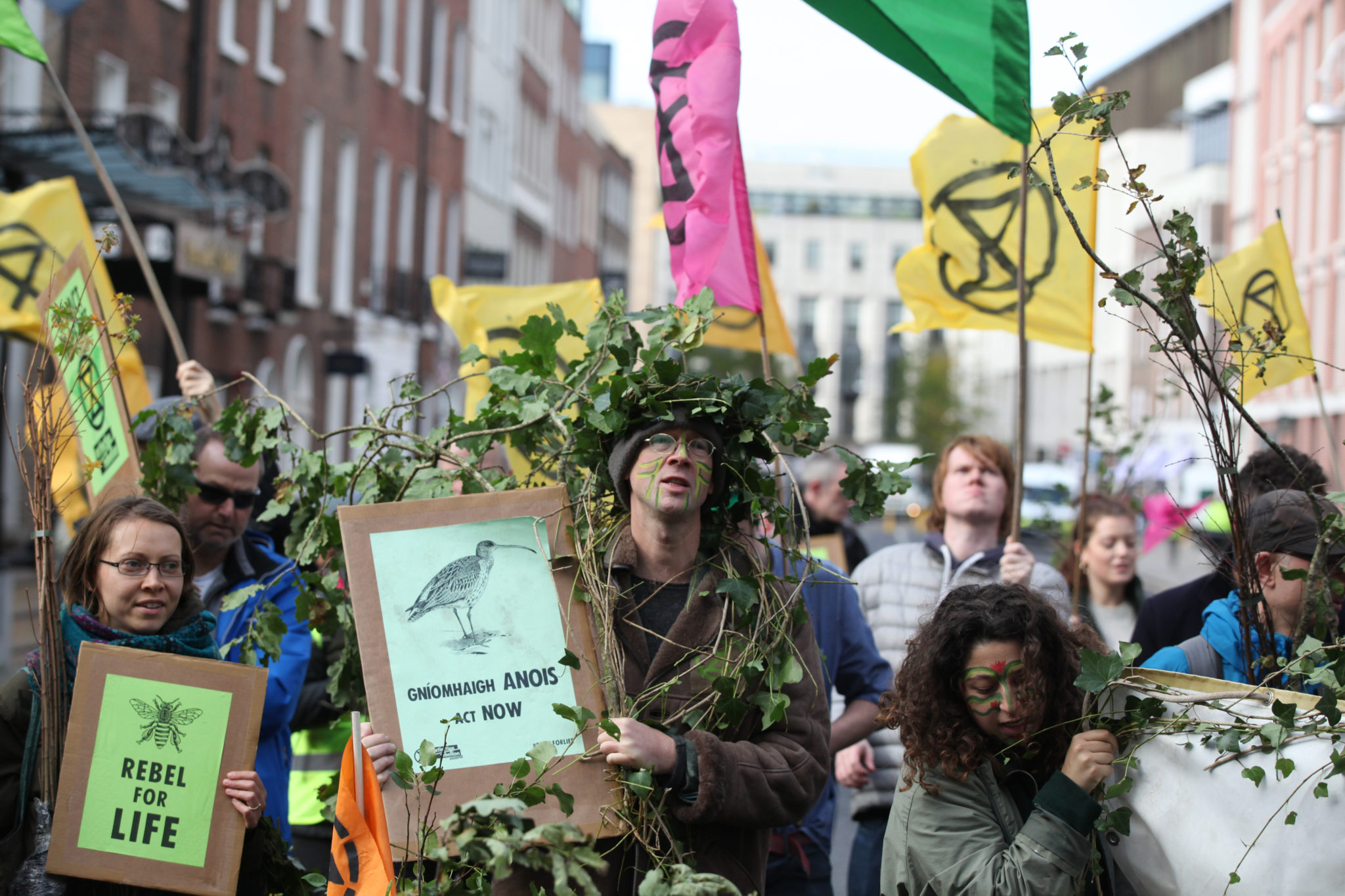 Fracking produces methane gas which is far more devastating to the climate than carbon dioxide.

While it does not remain in a the atmosphere for as long a period, it is 84 times more potent than carbon dioxide in the first two decades after it is released.