A young child was in a Dublin home during an incident that left a man dead and two others serious...

A young child was in a Dublin home during an incident that left a man dead and two others seriously injured yesterday.

The toddler was uninjured during the incident in Blanchardstown yesterday afternoon.

The house at the end of a cul-de-sac in Ashfield Park remains sealed off as gardaí carry out a technical examination this morning. 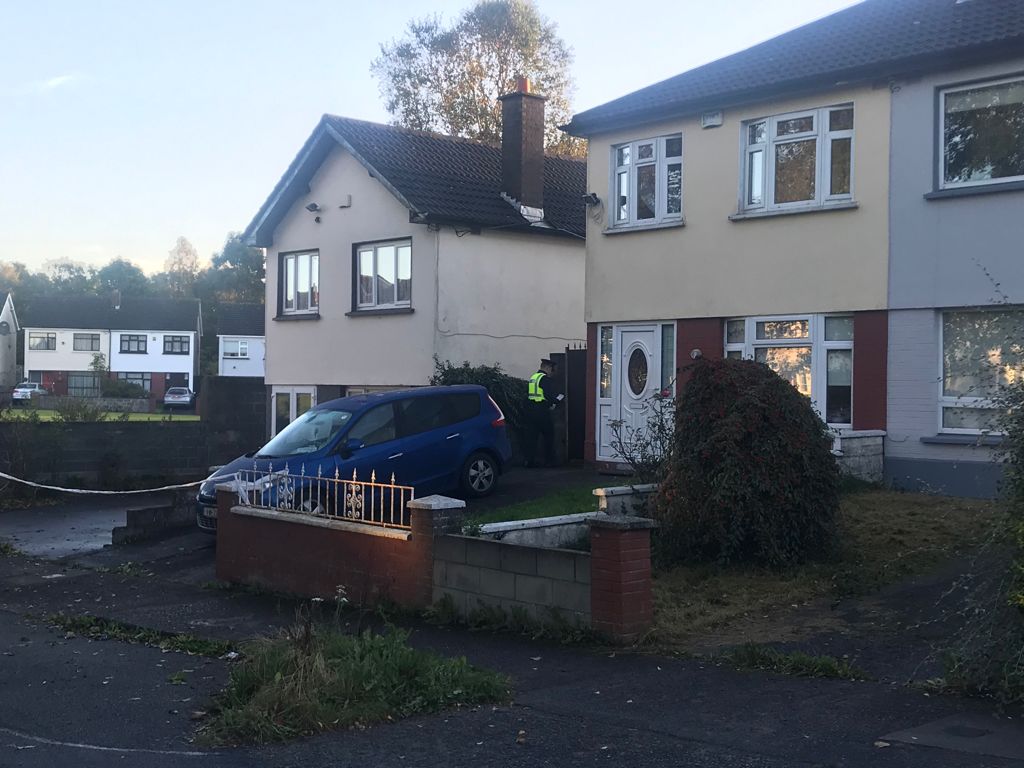 Gardaí at the scene in Blanchardstown after a man died in an alleged assault. Image: Stephanie Rohan/Newstalk

Emergency services found three people with serious injuries when they arrived at the house at around 4pm.

A man in his 40s was taken to James Connolly Memorial Hospital where he later passed away.

Another man and a woman, both in their 20s were taken to the Mater Hospital to be treated for serious injuries.

It is believed those involved are originally from Romania and had only moved to the area a couple of months ago.

This morning, a neighbour told Newstalk they tried to help but couldn’t understand what language they were speaking.

“It was adults screaming,” she said. “A very unusual sound.”

“So, you didn’t know what was going on and because of the language barrier, it was just so bad.

“A 13-year-old or 14-year-old then came along who spoke the same language and explained to us what it was they were screaming about.

“So, we rang the police. They wanted an ambulance and the police here because there had been a stabbing.” 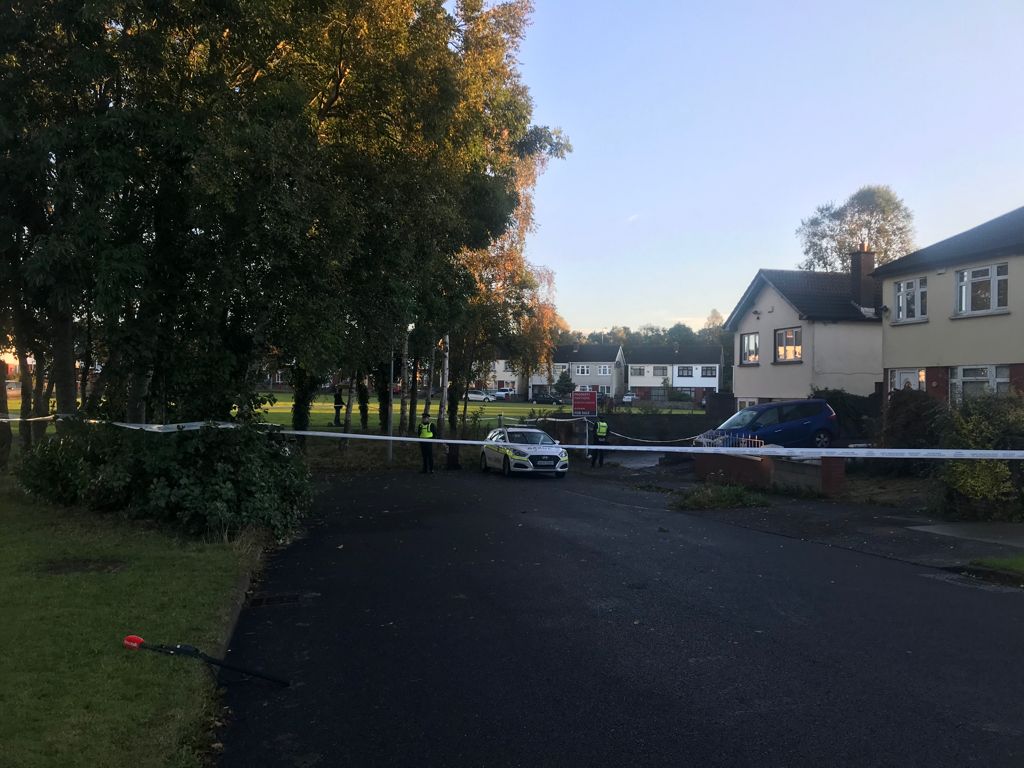 Gardaí at the scene in Blanchardstown after a man died in an alleged assault. Image: Stephanie Rohan/Newstalk

Gardaí said a post-mortem on the man who died will direct the course of their investigation – but for now they are not looking for anyone else as part of their inquiries.

Investigators are appealing to anyone who was in the Ashfield Park area between 12pm and 4pm this afternoon to contact them.

They are particularly interested in speaking to drivers who were in the area and may have camera footage.

Reporting from Stephanie Rohan in Blanchardstown