A professor of infectious diseases has accused the Government of being 'afraid' to make decisions...

A professor of infectious diseases has accused the Government of being 'afraid' to make decisions around the coronavirus.

Jack Lambert is a professor of medicine and infectious diseases at UCD School of Medicine.

He was speaking as top-level talks are set to take place between representatives from the bar and restaurant industry and the Government.

He told The Pat Kenny Show Ireland is moving too slowly at everything we are doing.

"If you look at the numbers... what have we done to tackle getting the numbers down?

"I just think we keep on reacting to numbers and... if you don't have everybody at the table making decisions, whose in charge of making these decisions?

"The politicians say that NPHET's in charge and NPHET has a small remit, and there's a whole complex decision-making process.

"We keep on reacting to numbers and delaying, and I just don't think that's a strategy - I think it's lack of a strategy. 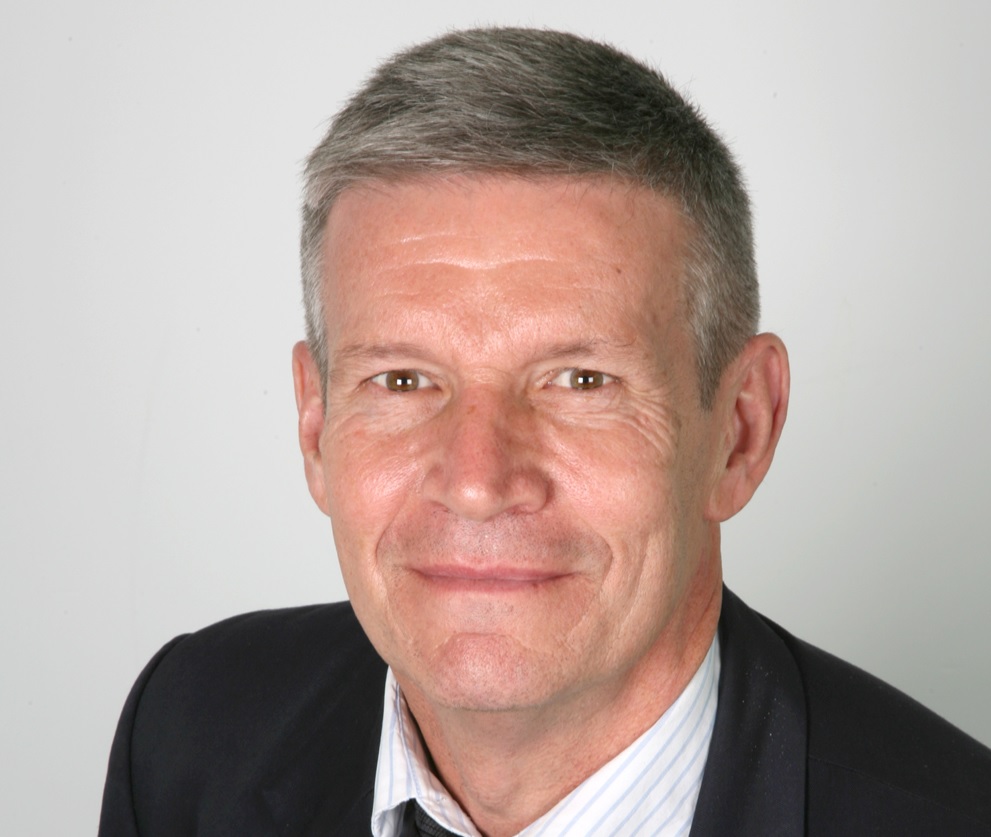 'Of course they're going to back down'

"I just think the whole chain of command, the whole organisational structure is lacking.

"So I just think we have to re-think the whole structure, and then finally the whole expert opinion that's included: I think there really needs to be experts on these committees on a day to day basis making decisions."

Dr Lambert says talking about including antigen testing as a tool for re-opening hospitality is too little, too late.

"It's too late - we had discussions about antigen testing back in October at the Oireachtas.

And he says the decisions that are being made are 'nothing to be proud of.'

"I can't explain some of the decisions that are made, and they're actually nothing to be proud of.

"There's been a lot of criticisms about our plan externally and our failure to be in line with the rest of the European Union.

"The outcomes are no better, I don't think.

"We need to re-think the structure and the decision-making moving forward".

And he says we need to be more pro-active: "Just like fighting a battle: you win a war by planning each battle ahead of time.

"Not 'Oops, we don't have a list of people that need to be vaccinated'.

"There's still an awful lot of people - almost 50% are in the age of 25 to 64 years old - whose looking at that group and targeting vaccination of those people who have been missed?

"We need to have a pro-active strategy at every level, and I'm afraid we have a reactionary strategy and we've not necessarily got all the experts at the table on a day to day basis to fight this very important war against COVID".

Undiagnosed cancers will be 'silent deaths' of COVID - McCauley