Construction is set to begin in 2025, with a view to it being operational in the early 2030s

Dublin's MetroLink has moved a step closer, after the planning application was submitted to An Bord Pleanála.

The application from Transport Infrastructure Ireland (TII) is for the rail route.

MetroLink consists of a new fully segregated railway, most of which will be underground, between the Swords and Charlemont areas of Dublin. 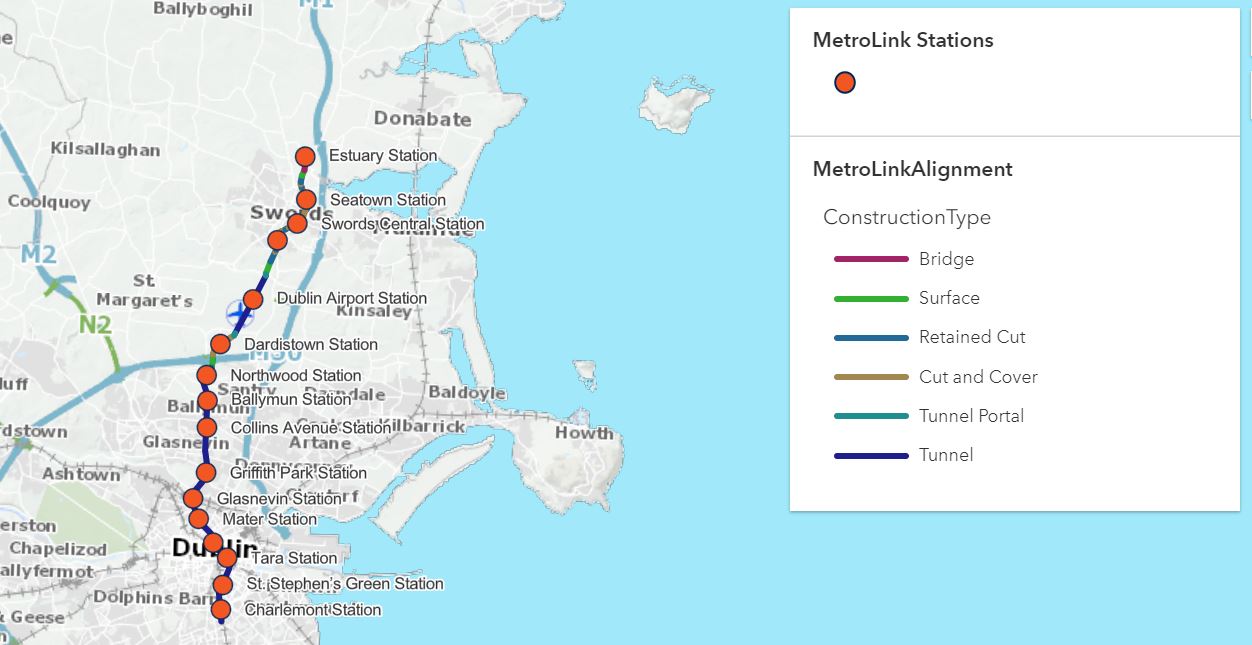 The route for Dublin MetroLink. Picture by: metrolink.ie

The route will also serve Dublin Airport - the first rail link to the country's largest airport - as well as major education facilities.

The Department of Transport says MetroLink will connect to more than one million people in the Dublin area by interchanging with rail, DART, Luas and bus services.

Transport Minister Eamon Ryan said this marks a key stage in its development.

"In July I secured Cabinet agreement to progress the major MetroLink project.

"I am delighted that today we have met our commitment with the submission of a planning application for the route.

"MetroLink is a flagship project, but it is also one of a suite of major public transport investments that we have secured ongoing funding for within Budget 2023". 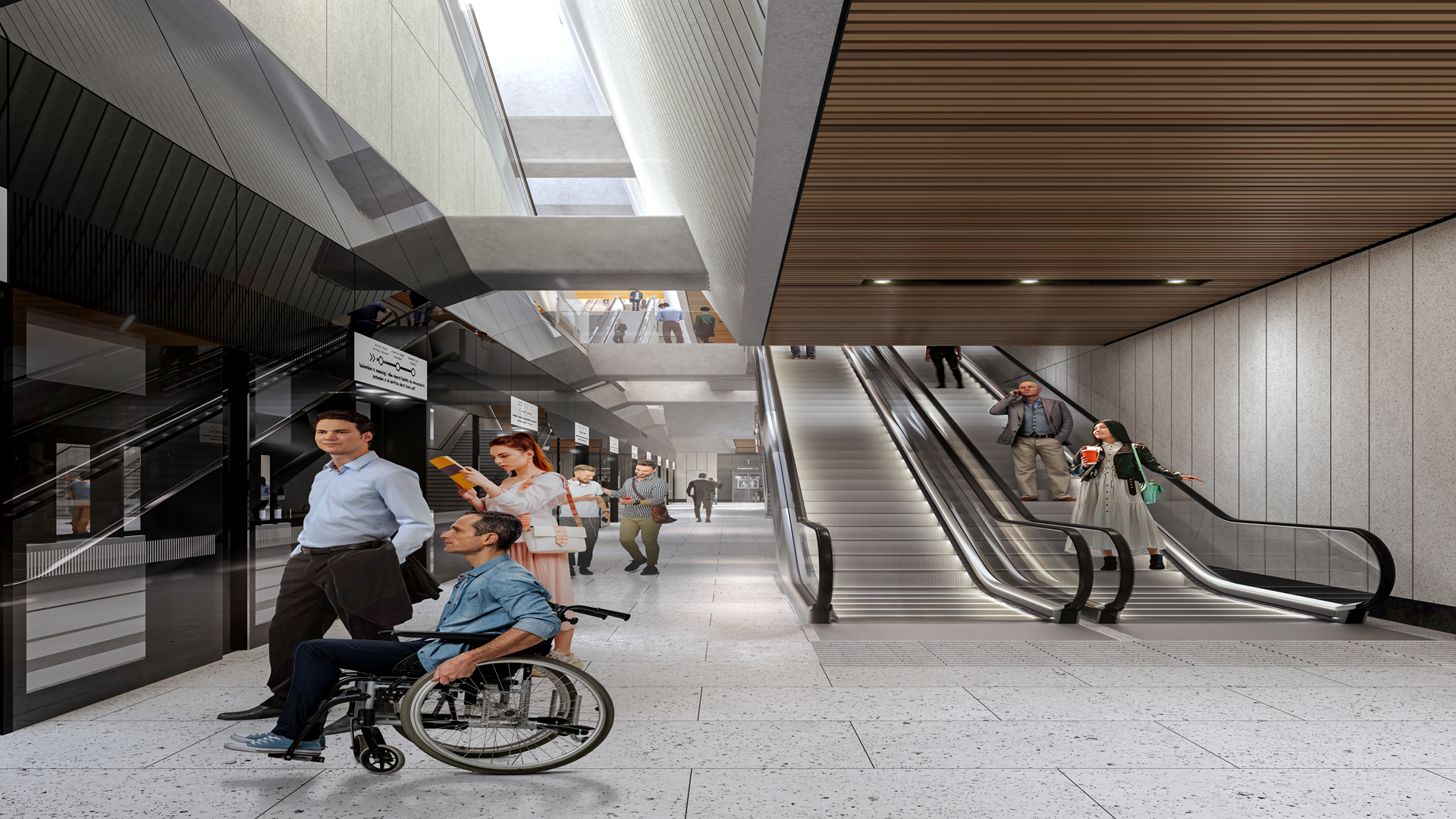 An artist's impression of the interior of Tara Street MetroLink station. Picture by: metrolink.ie

Construction of MetroLink is set to begin in 2025, with a view to it beginning operations in the early 2030s.

In July, Mr Varadkar told Newstalk costs could go up - as well as down.

"Realistically, construction won't begin until 2025 and... the estimated cost is just under €10 billion.

"But that's a cost that's estimated before we have planning permission and before we've done any tendering.

"You're right to say that could go up, but sometimes the cost of things go down as well.

"But it is an estimate."

"In the business case, all of the different estimates are set out - so that €9.5 billion is a particular figure.

"There is an extreme-case scenario in the documents where it could cost up to €23 billion - nobody thinks that's going to happen, by the way - but that's the kind of extreme end of things".