First proposed in 2005 at a cost of €3bn, the mostly underground rail line now has a €9.5bn price tag

He was speaking as planning permission is set to be lodged in September, after the long-anticipated project was given Government approval to proceed.

MetroLink will provide a mostly underground high-frequency transport link between Swords and the city centre, via Dublin Airport. 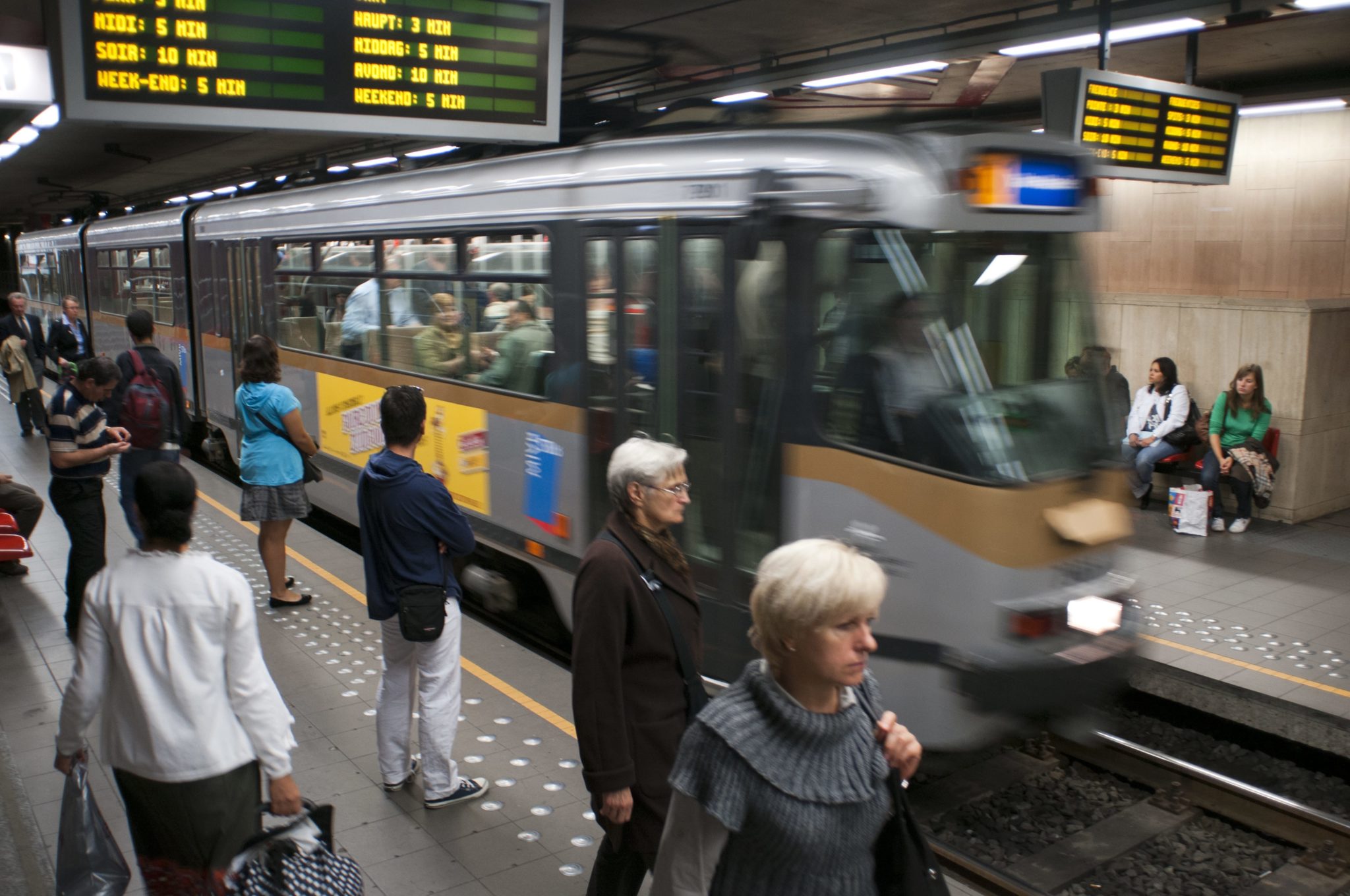 A Metro underground train waiting at a platform in Brussels, Belgium in January 2018. Picture by: Sergi Reboredo/DPA/PA Images

Mr Varadkar told The Pat Kenny Show costs could go up - as well as down.

"Realistically, construction won't begin until 2025 and... the estimated cost is just under 10 billion.

"But that's a cost that's estimated before we have planning permission and before we've done any tendering.

"You're right to say that could go up, but sometimes the cost of things go down as well.

"The way the estimate works is the cost is about six billion, and then we're factoring in... 1.5 for inflation and 1.5 for risk.

"But it is an estimate."

"In the business case, all of the different estimates are set out - so that 9.5 billion is a particular figure.

"There is an extreme-case scenario in the documents where it could cost up to 23 billion - nobody thinks that's going to happen, by the way - but that's the kind of extreme end of things".

Asked about the far-flung timeline, he says: "I'd hope to be still a resident of Dublin at the time and having an opportunity to use this".

But he says the Government is committed to the project.

"Yes - I think it's a great project, by the way, and it's long overdue.

"I think it can help to transform public transport in the streets of Dublin, and also help out with air quality and climate action as well.