The founder of the Virgin Group, Richard Branson, has unveiled his latest venture: a cruise ship ...

The founder of the Virgin Group, Richard Branson, has unveiled his latest venture: a cruise ship company.

Virgin Voyages will offers packages to the Mediterranean and the Caribbean on board the Scarlet Lady. 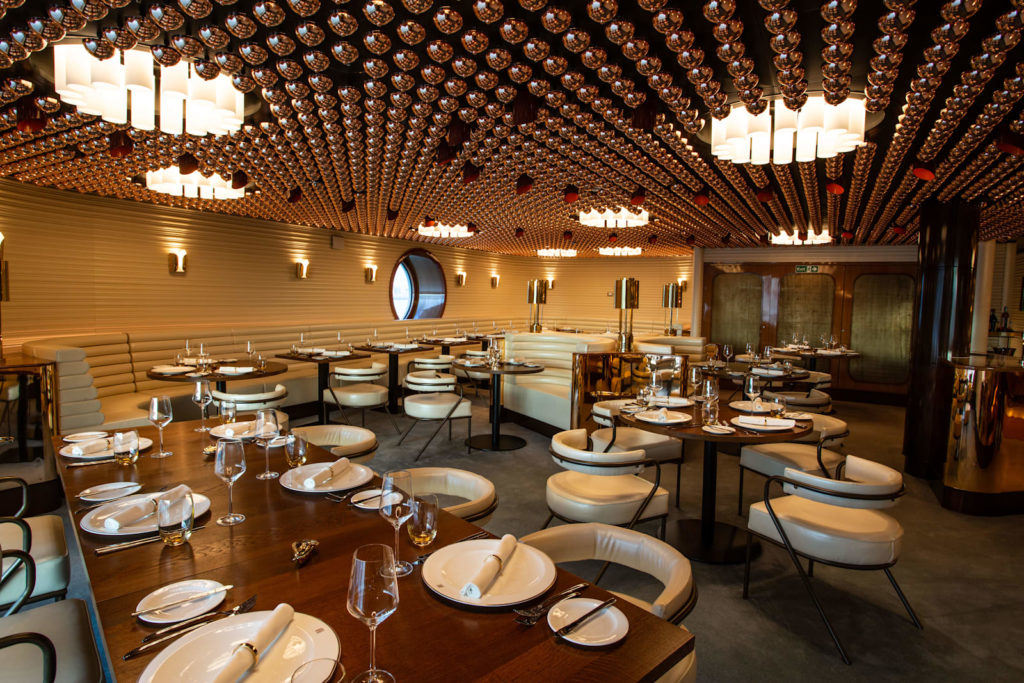 Taxes and fees are excluded from these prices.

On the new firm, Mr Branson said: "I've wanted to launch a cruise line since I was in my 20's and I'm so excited that it's finally happening." 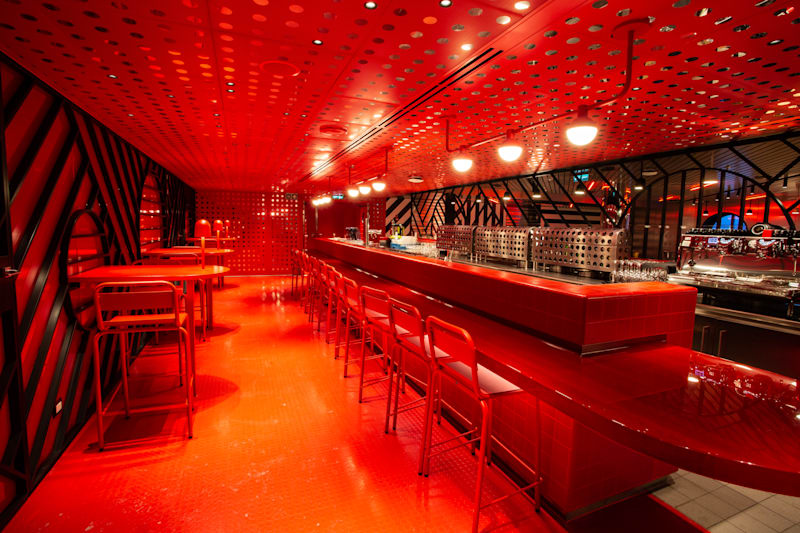 "The spaces are tasteful and thoughtfully designed for adults. Walking around the ship, I lost count of the amount of times I said: 'Wow!' It really is one of the most beautiful ships in the world."

There are more than 20 restaurants, a spa, gym classes, yoga, and even a spin studio that looks out onto the ocean.

The ship also houses a theatre, a nightclub, bars and some the world's best-known DJs - including Mark Ronson. 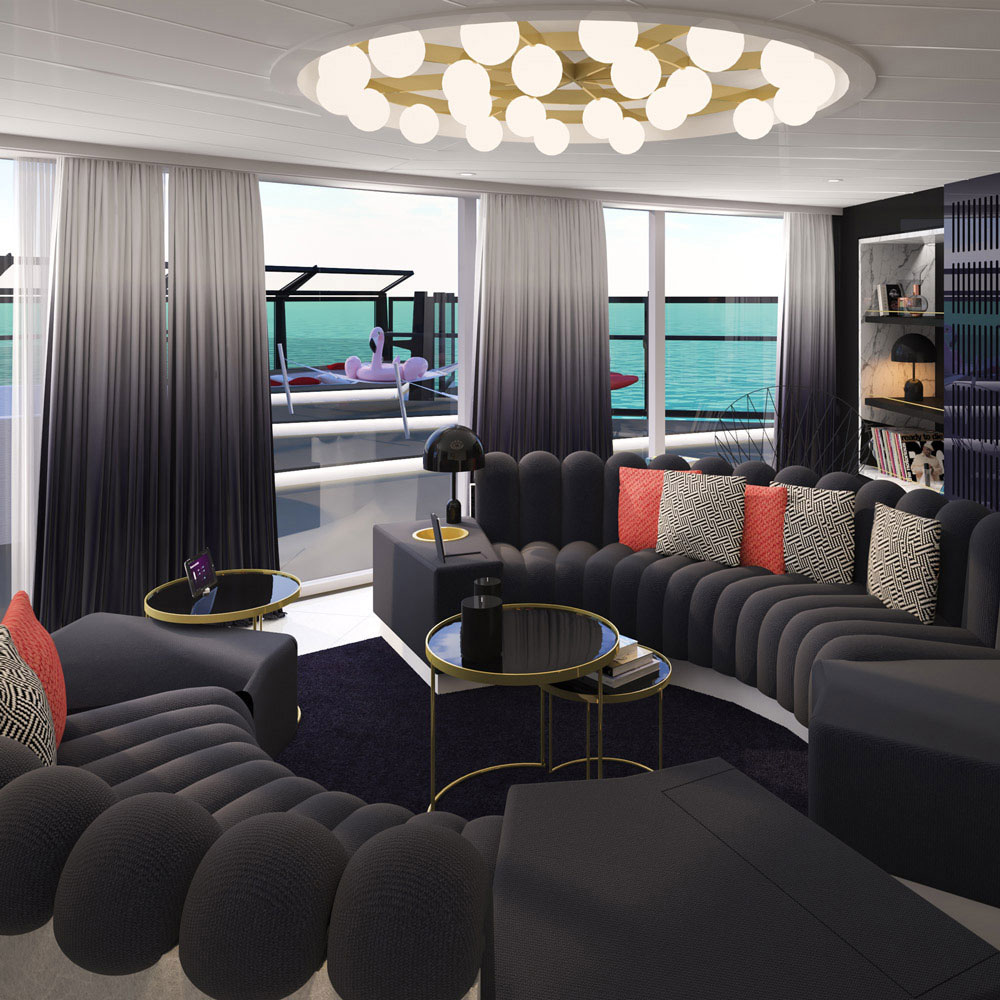 There is also is a wide variety of people working on board the vessel, with more than 1,500 crew from nearly 60 countries.

Mr Branson added: "Virgin Voyages are also committed to having one of the cleanest fleets at sea, and we will offset all our carbon emissions from day one and there will be no single use plastic on board." 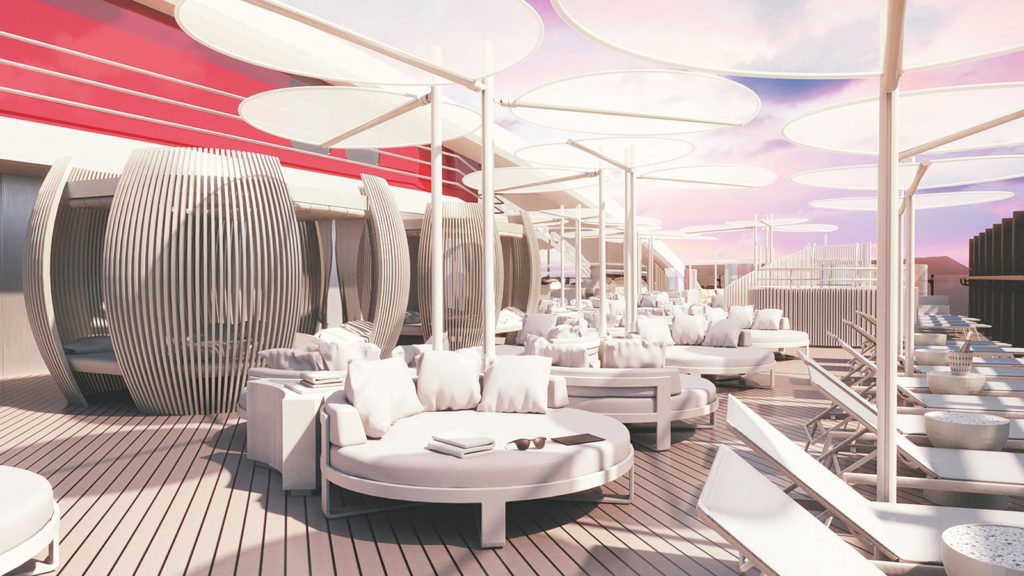 However some are questioning the timing of launching a new cruise company during a global viral outbreak.

Recently, hundreds of people were quarantined in Japan on board the Diamond Princess cruise ship after hundreds of passengers tested positive for the coronavirus.

Two Irish citizens were among those who tested positive for the virus.