British supermodel Naomi Campbell is known for taking to the catwalk for the most prestigious of designers.

However, she seems to have swapped her Helmut Lang for a hazmat suit.

On Tuesday, she posted a series of photos of herself at Los Angeles International Airport in which she could be seen wearing a full-body white hazmat suit, a blue face mask, safety goggles and purple gloves. 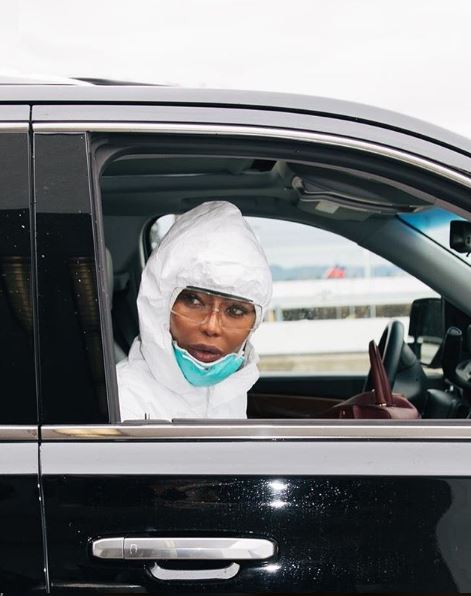 She also, of course, had a matching white suitcase.

The first image showed her looking out a car window arriving at the terminal.

The next sees her posing in the airport to show off her full outfit, which is accessorised with black and white shoes. 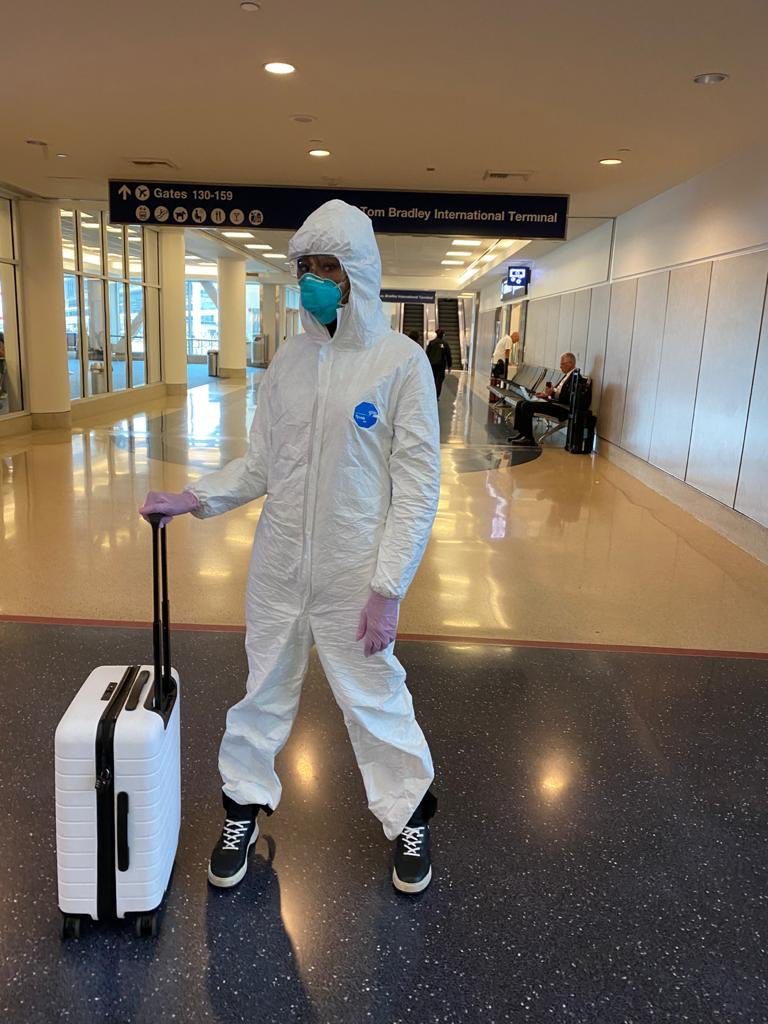 Another photo features her sitting in her seat on a plane with a brown cape draped over her shoulders.

A final image shows her leaving the airport as she makes a phone call and carries a grey blanket. 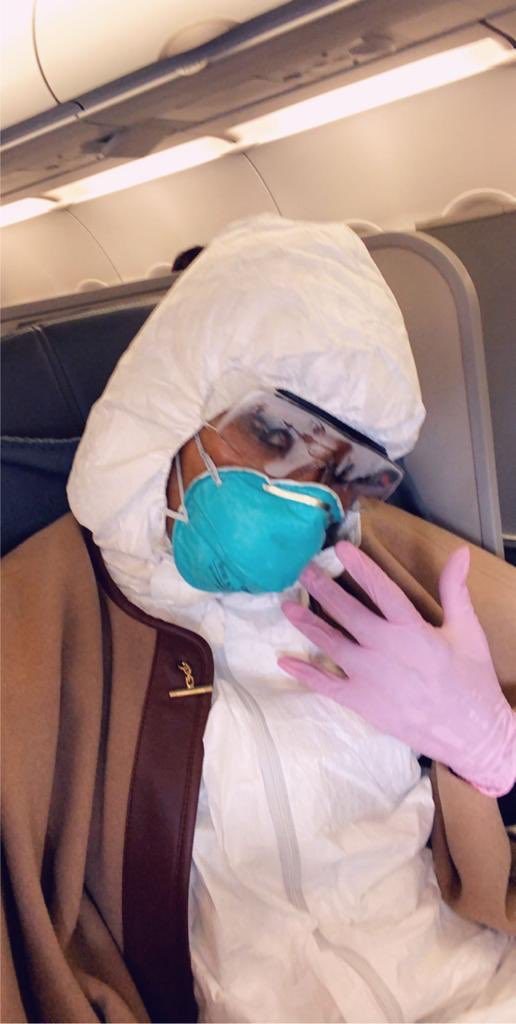 She captions the photos, saying on Instagram: "Safety First NEXT LEVEL.Thank you @lindaevangelista".

This is not the first time the former face of Newbridge Silverware shared her travel-conscious habits. 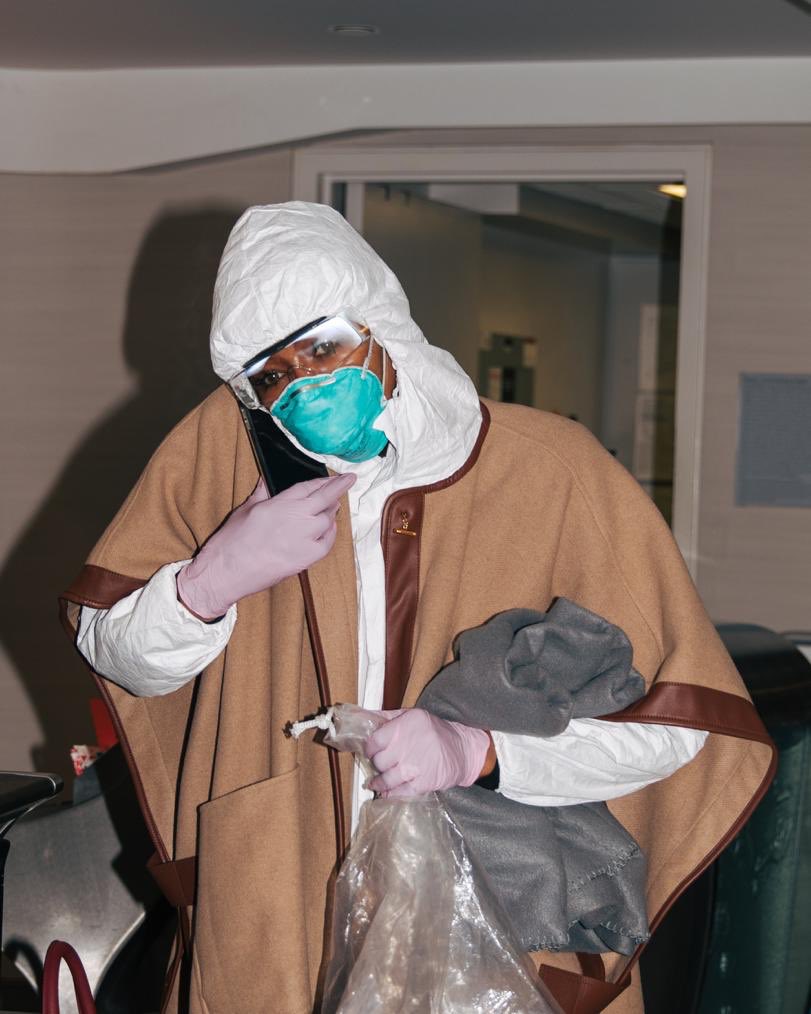 She shared a YouTube video last year of her intense pre-flight routine, which detailed how she disinfects the area where she sits.

"This is what I do on every plane I get on. I do not care what people think of me - it's my health and it makes me feel better."

She wore a black face mask that covered her nose and mouth.

She also covered her plane seat with her own blanket, before suggesting: "I really think that this helps me, my little routine."