The average price of petrol and diesel in Irish forecourts has hit new record highs, according to AA Roadwatch.

The average price of petrol and diesel in Irish forecourts has hit new record highs, according to AA Roadwatch.

Prices vary across the country, with petrol hitting highs of €2.30 in some parts of the country.

In the last week alone, average prices have increased 11%.

Fuel prices have again hit record levels here. According to @aaroadwatch the average cost of a litre of petrol is now €2.13 and a litre of diesel is €2.05.

Fuel has went up 11% in just two weeks and is only going one way.

“It now costs the average motorist of a petrol car €750 more than last year to fill their car for a year,” he said.

“Certainly, for now it now looks like prices are going up significantly judging by the increases over the last two weeks.

“If they keep increasing at this rate, it is only a matter of time before they reach €2.50 per litre.” 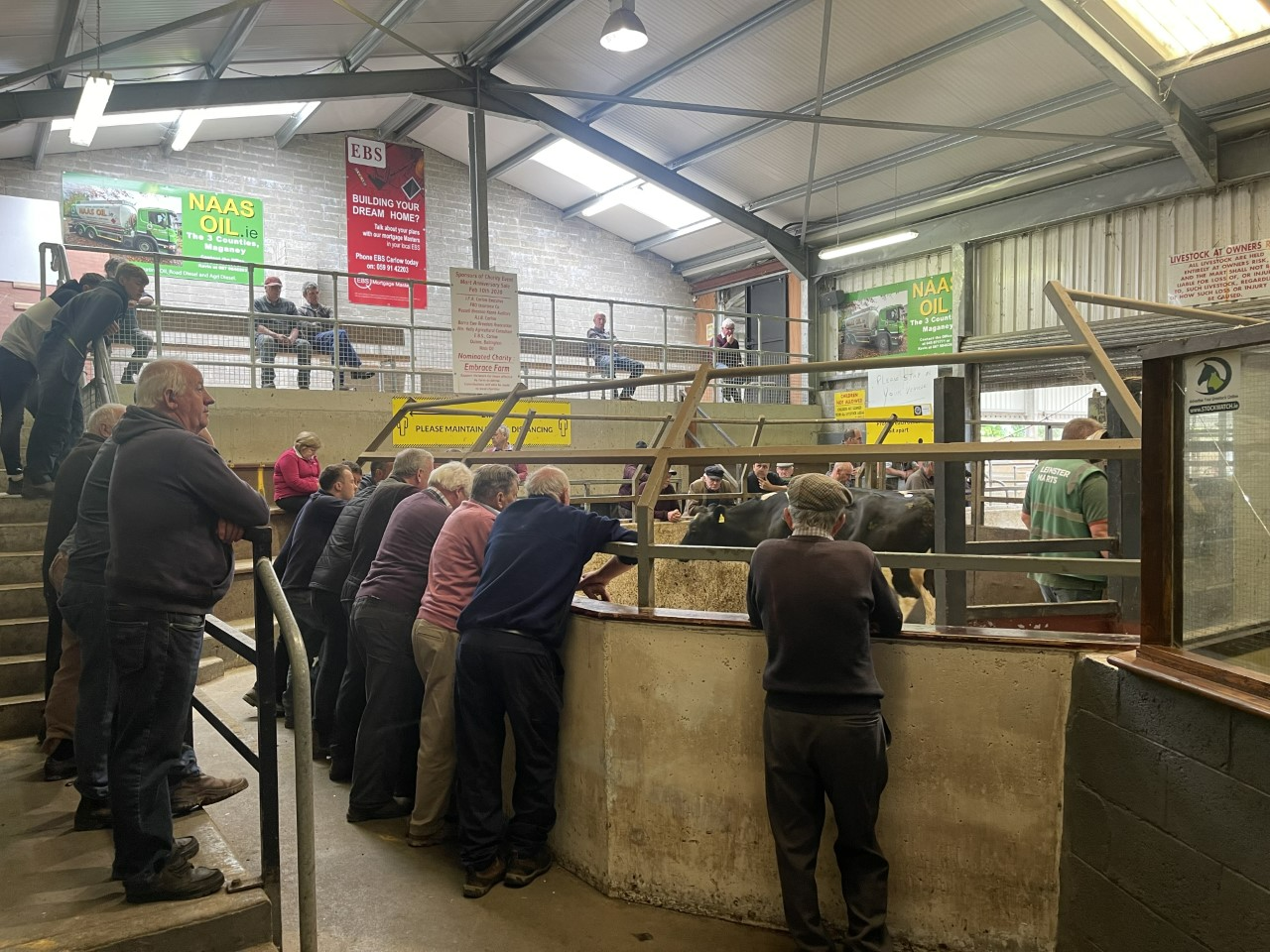 Farmers at a market in County Carlow. Image: Barry Whyte

On The Pat Kenny Show this morning, Newstalk Reporter Barry Whyte spoke to farmers at a Carlow mart about the impact of the increases.

One farmer told Barry that the increases threaten to put him out of business.

“I am paying now a couple of hundred a week more on diesel because I am on the road a lot,” he said.

“It is going to be over. The price of it is just out the road. It is out the door.”

Ireland is not the most expensive country for diesel and petrol in Europe, but it does make the top 10.

According to AA figures, Denmark is the most expensive for petrol with an average of €2.50 a litre and Sweden tops the list for diesel.

Norway is also dealing with fuel prices that are slightly higher than Ireland’s, alongside the UK and Germany.

Meanwhile, both petrol and diesel are significantly cheaper in France and Spain.

From zero to hotspot: COVID-19 on the Irish border

Is Ireland a welfare state?